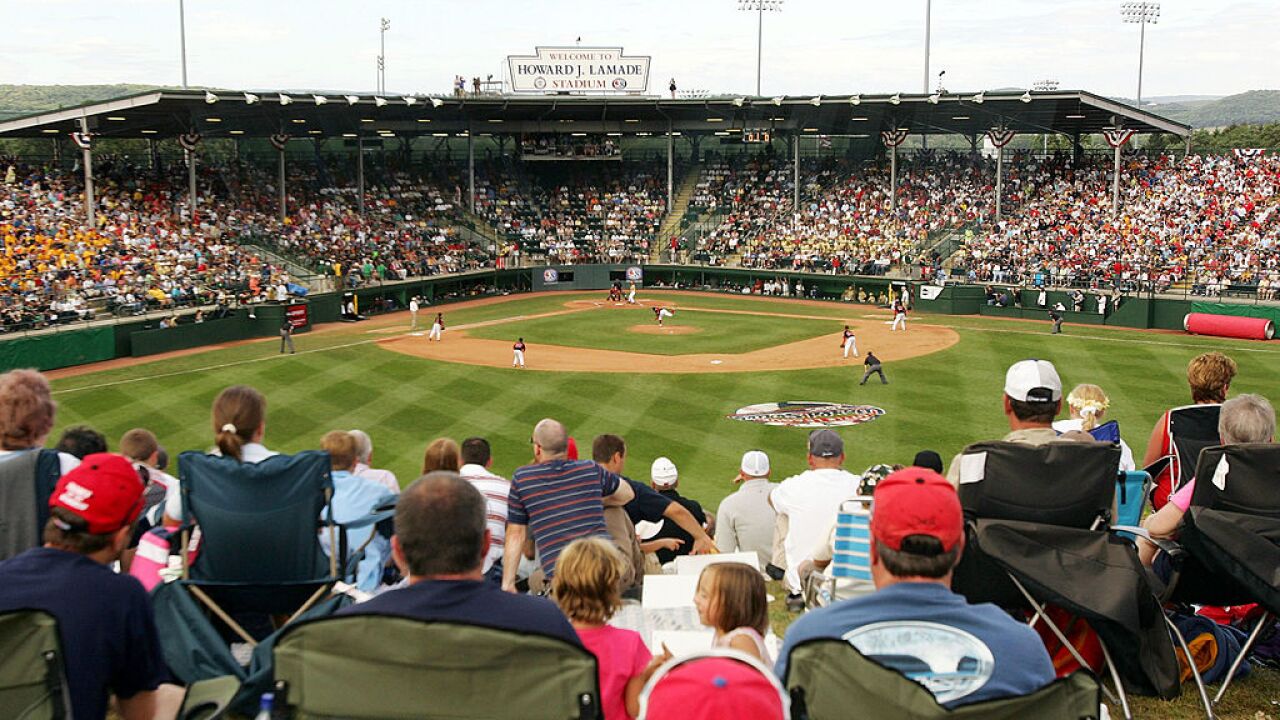 Allegations of cheating have been a constant part of the Little League World Series, and this year's tournament is no different.

The Barrington Little League team from Rhode Island will represent the New England region in this year's Little League World Series, but one manager said they cheated in order to gain entry to the tournament.

Goffstown Little League manager Pat Dutton accused the Barrington team of stealing signs in both games the two squads played each other in the New England regional, including in last Saturday's regional final that Barrington won 6-4.

“You can see (runners on second base) leaning in, looking in and they’re doing hand gestures to their kid (at the plate) indicating what kind of pitch it is and where it’s located,” Dutton told the New Hampshire Union Leader . “You can do that in big league ball, but in Little League it’s unsportsmanlike, it’s dishonorable, and it’s disgusting. They did it the whole tournament and got away with it, and now that’s what’s representing New England in the Little League World Series. It’s just a bad look.”

According to Little League World Series rules, stealing signs could result in disqualification.

"The stealing or relaying of signs to alert the batter of pitch selection and/or location is unsportsmanlike behavior. If, in the judgment of the umpire(s), this behavior is occurring, both the player and the manager may be ejected from the game," Little League World Series said.

"It’s a shame and a disgrace that 11- and 12-year-old boys are being depicted as cheaters and sign stealers. We’ve never done that. We don’t condone that. We never have,” manager Chris Pomades told WPRI. “We are quite the opposite. We stand for respecting the game of baseball. We always have, we always will. This is just ridiculous.”

More recently, the Jackie Robinson Little League team from Chicago had its 2014 U.S. title stripped in 2015 due to using players outside of its district.