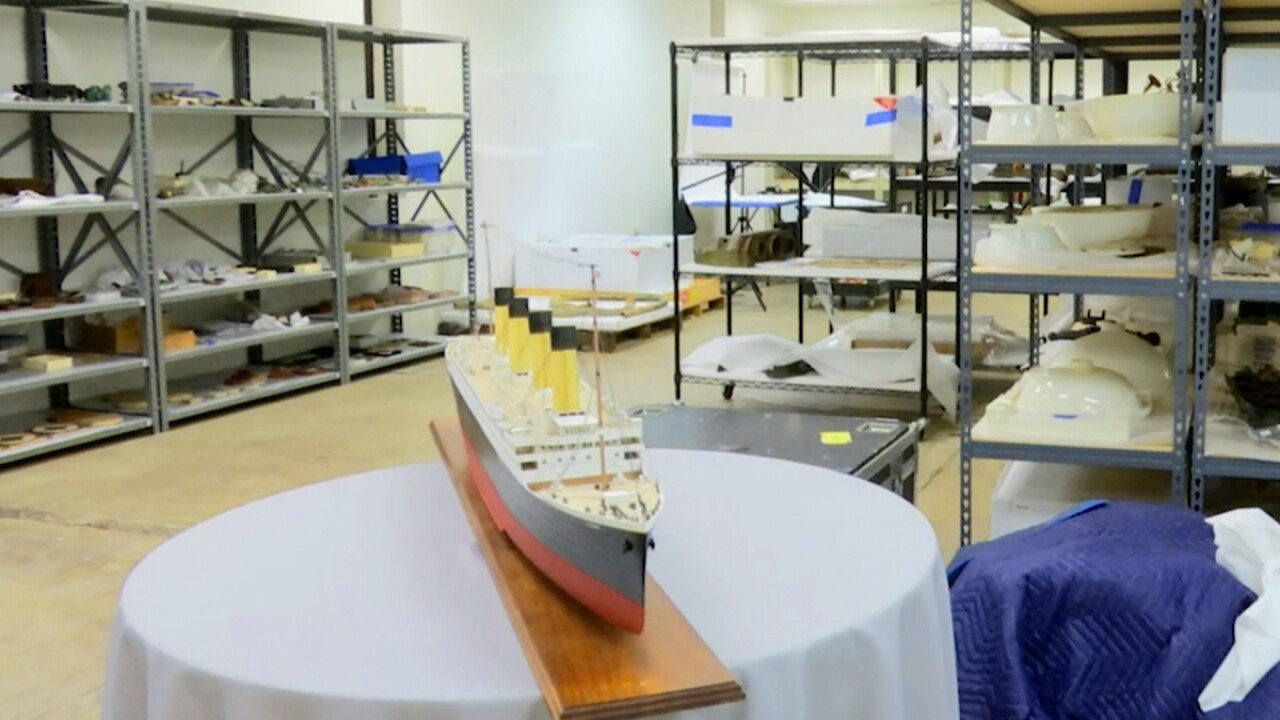 Copyright 2020 The Associated Press. All rights reserved
Angie Wang/AP
Artifacts recovered from the Titanic sit on shelves at a storage facility in Atlanta on Tuesday, Feb. 18, 2020. RMS Titanic, Inc., the salvage firm that has plucked silverware, china and gold coins from the ship's wreckage, is now hoping to recover the so-called “voice” of the doomed ocean liner: The Marconi Wireless Telegraph Machine that had broadcast its increasingly frantic distress calls. (AP Photo/Angie Wang) 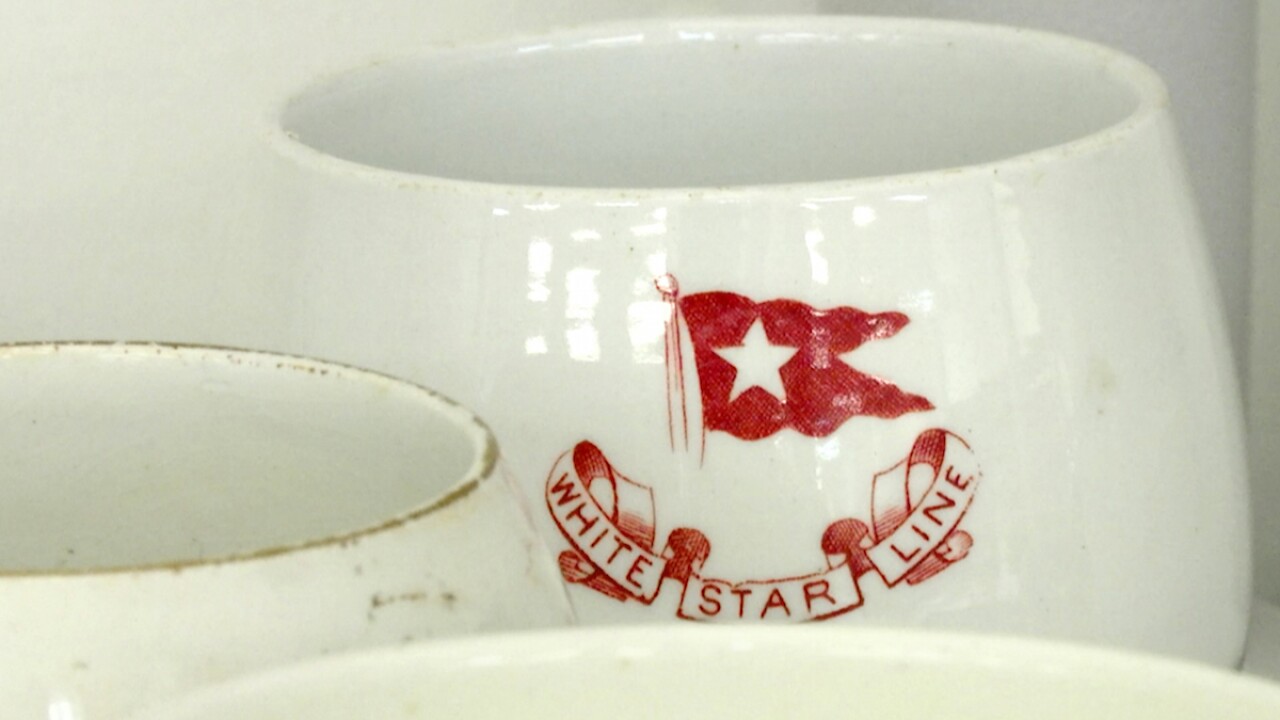 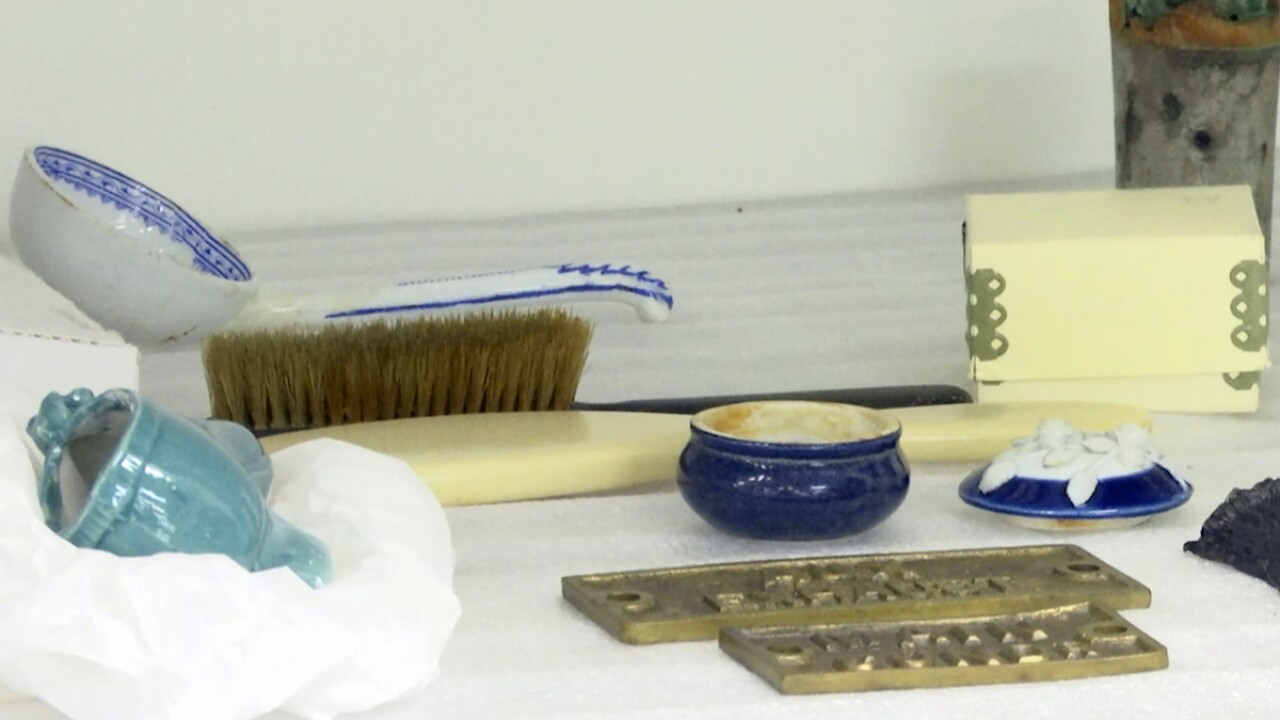 NORFOLK, Va. (AP) — A federal judge in Virginia has ruled that a salvage firm can retrieve the Marconi wireless telegraph machine that broadcast distress calls from the sinking Titanic ocean liner.

In an order released Monday, U.S. District Judge Rebecca Beach Smith agreed that the telegraph is historically and culturally important and could soon be lost within the rapidly decaying wreck site.

Smith's order is a big win for RMS Titanic Inc., which is the court-recognized steward of the Titanic's artifacts.

But the company may face more legal battles.

The National Oceanic and Atmospheric Administration says the expedition is still prohibited under federal law and an international agreement between the United and the United Kingdom.