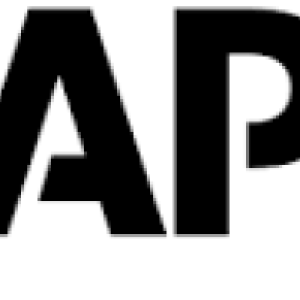 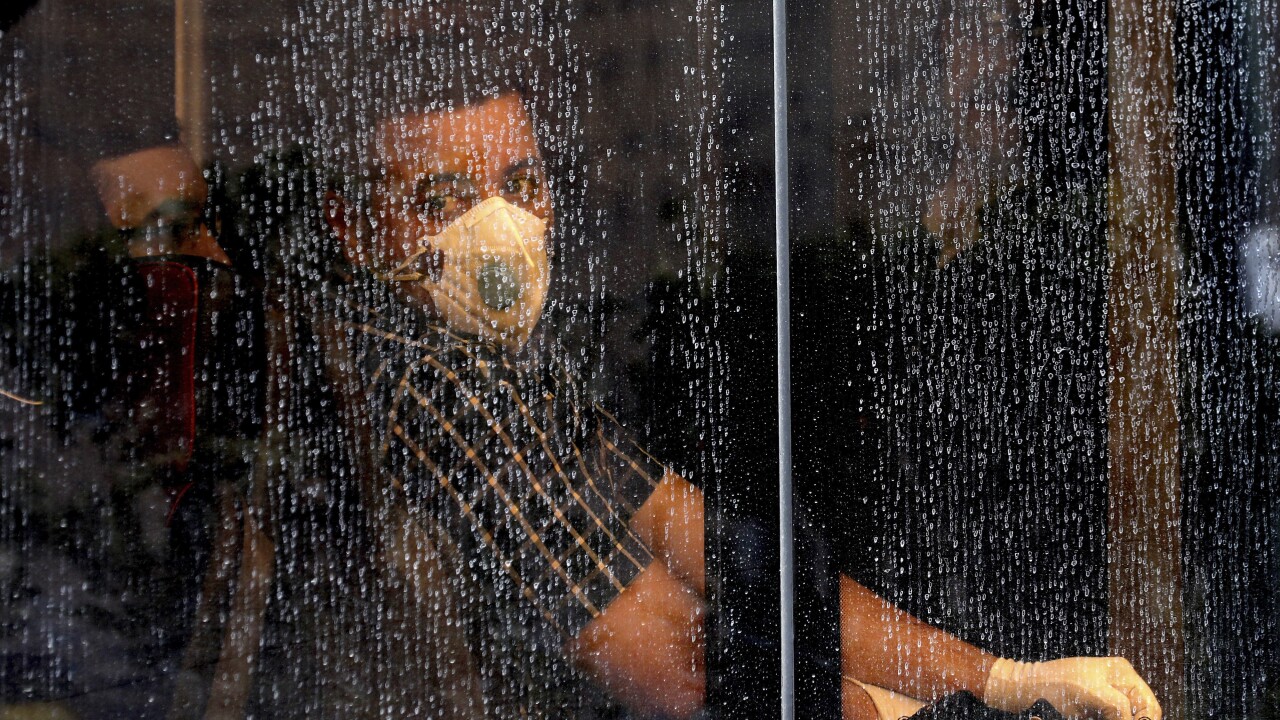 TEHRAN, Iran (AP) — Iran's government says 12 people have died nationwide from COVID-19, commonly known as coronavirus, and it has rejected claims of a much higher death toll by a lawmaker from the city of Qom that has been at the epicenter of the virus in the country.

The conflicting reports raised questions about the Iranian government’s transparency concerning the scale of the outbreak.

Iran's Health Ministry said total infections have risen to 61 while deaths stood at 12. However, a lawmaker from Qom was quoted by a semi-official news agency as saying the death toll was 50.

Even with the lower toll of 12, the number of deaths compared to the number of confirmed infections is higher in Iran than in any other country.

The New York Times reports that the total number of cases in Iran is probably much higher, based on the number of dead, because the illness liked to the virus appears to kill about one in every 50 people infected.

In an effort to curb the outbreak, Tehran says it will implement a weeklong closure of schools, universities and cultural centers across 14 provinces, The Times reports.

The number of deaths from COVID-19 has risen to more than 2,600 across the world, CNN reports.