Insulin shots given by mistake instead of flu shots 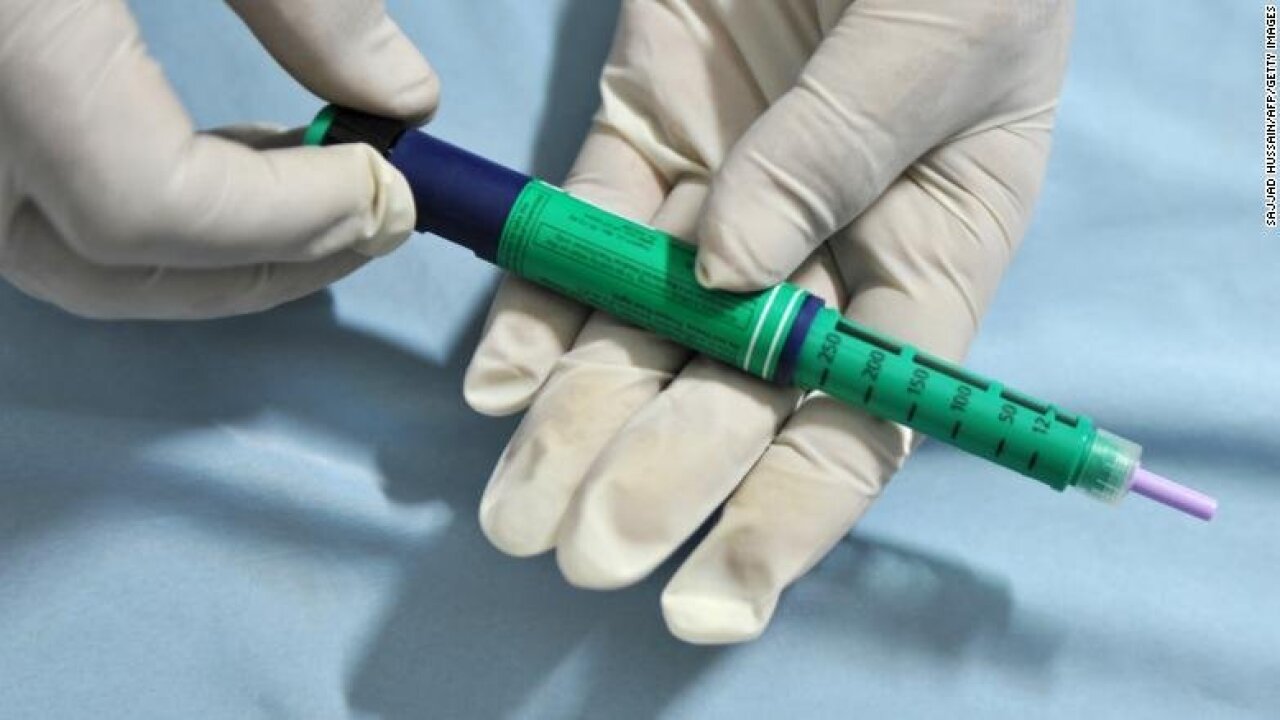 Half of the ten people given an insulin injections Tuesday night instead of flu shots are out of the hospital.

It happened at the Jacquelyn House, a group home for the developmentally disabled.

Sergeant Warren says investigators are still looking into how the mix-up happened.

He says police face added challenges in their investigation.

“Some of these individuals are not vocal. So when we are at the scene trying to figure out, it’s pretty chaotic,” Sergeant Warren said.

In a statement, company that owns Jacquelyn House confirmed that a contract pharmacist went to the facility give flu shots to residents and employees.

"Yesterday afternoon, a contract pharmacist went to our ICF/IID, Jacquelyn House, to administer the flu vaccine to the residents and employees. After the administration by the pharmacist, all of those who received the vaccine began to have reactions. Emergency services were contacted immediately, and the Bartlesville Fire Department, Ambulance and Police Department responded quickly and provided exceptional support to our residents employees. All persons that received the injection were transported to Jane Phillips Hospital. It is our understanding the investigation into the cause of the reactions to the injections is presently being conducted by local authorities."

Police say it's too early in the investigation to determine whether there was any criminal intent.

This article was written by Tatianna Taylor for KJRH.