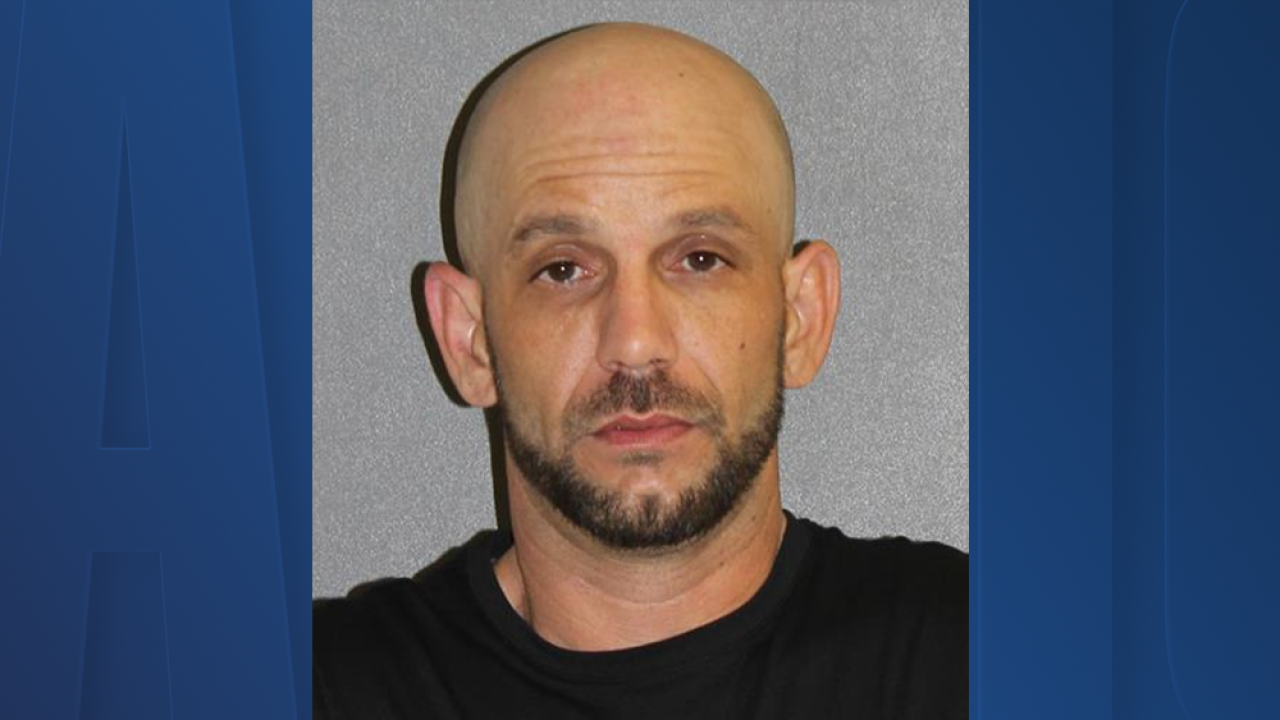 ORMOND BEACH, Fla. -- A registered sex offender in Central Florida is accused of kidnapping a woman, sexually assaulting her and then leaving her inside her car while she was incoherent.

According to a police report from the city of Ormond Beach, 43-year-old Jason Minton arranged a job interview with a woman after he told her he was looking to hire a secretary for $35 an hour. The two met up on February 18 at a restaurant in Ormond Beach for the interview.

During the "interview" at the River Grille on U.S. 1, Minton ordered alcoholic beverages for himself and offered the woman several shots of liquor. On top of that, the two also had a glass of Moscato wine, according to the police report.

The woman lost consciousness after drinking with Minton and she told police the last thing she remembered was looking down at her phone at about 2:30 p.m. because someone asked her via text what she was doing. The woman responded "interview" in the text.

The next thing she remembered was waking up at her mother's house several hours after the interview. The woman said she believed Minton had sex with her because she complained it was very painful, according to the police report.

During the investigation, the woman's mother told police she was starting to worry about her daughter's safety after she stopped getting texts from her. The woman's mother and her husband drove to River Grille to go check on the woman.

According to the mother, the daughter was in the passenger seat of her own car, incoherent and unable to answer questions. The mother told police she had to carry her daughter out of the vehicle and into the house because the daughter was unable to stand or walk.

The mother told police she also noticed that the driver's seat of her daughter's car was pushed back as if someone taller sat there.

While the woman was at the hospital after the incident, she received a call from an unknown number. She picked up but immediately recognized Minton's voice and hung up the phone. The woman realized Minton's contact information, text log and call logs were deleted from her phone without her consent or knowledge, the police report said.

Police said Minton is a registered sex offender who lives in Deland. According to WFTV, Minton turned himself into police on Friday. He is expected to be charged with sexual battery and kidnapping.

This article was written by KJ Hiramoto for WFTS .