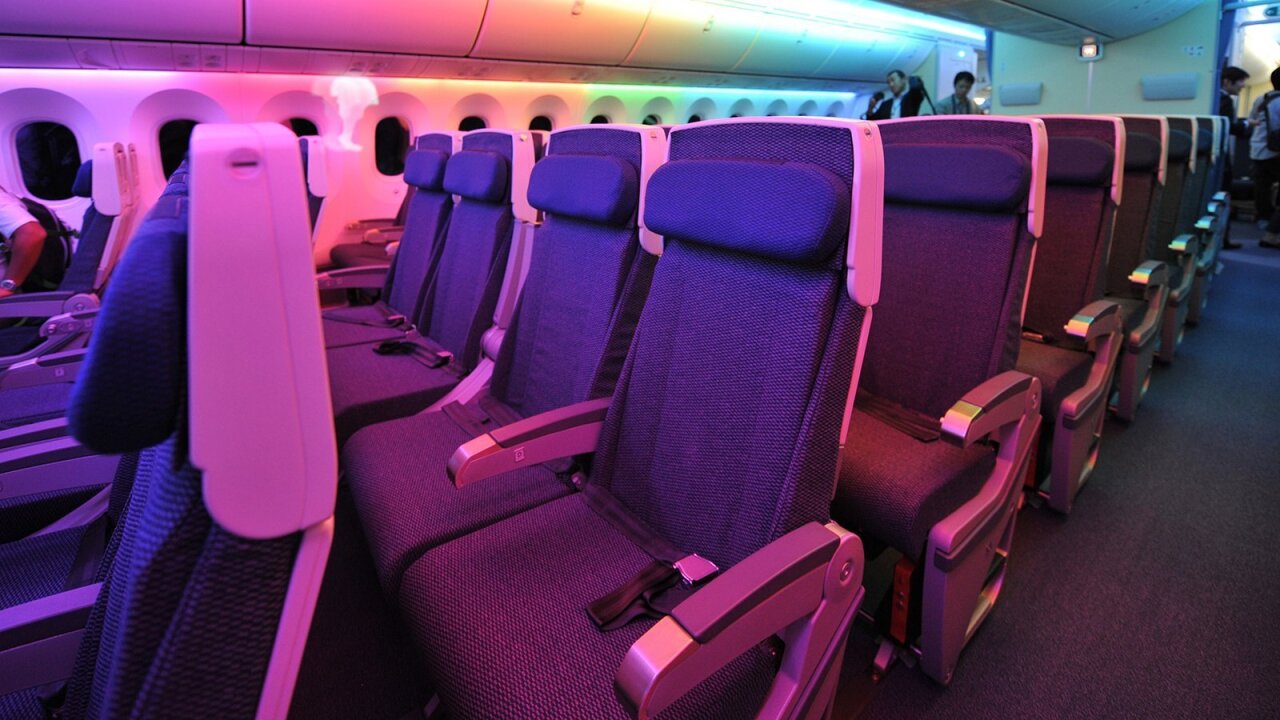 Flight attendants feel the pain of cramped aircraft seats, too.

"It is a torture chamber for our passengers and for us, that also fly on our own airlines," Lori Bassani, of the Association of Professional Flight Attendants, or APFA, said during a congressional hearing Wednesday.

"We find that the seats are not only getting smaller, but there's no padding on them anymore," she said.

Bassani testified before a House Transportation and Infrastructure subcommittee hearing that smaller seats are not only uncomfortable but also a safety risk.

She called it "almost impossible" to exit some seating configurations in an emergency. Federal regulations require airplanes be capable of being evacuated in fewer than 90 seconds even if some exits are blocked.

"The passengers already -- in the normal case of getting on or off the airplane -- are having difficult times getting into the aisle to sit down," Bassani said. "Can you imagine in a stressful situation trying to evacuate in a real life scenario passengers from a plane that is burning or that is half tilted or upside down?"

Safety concerns led a federal court in 2017 to order the Federal Aviation Administration to consider regulating minimum seat dimensions. The agency has not done so, but is now required by Congress to specify "minimums for seat pitch, width, and length, and that are necessary for the safety of passengers" later this year.

American Airlines spokeswoman Leslie Scott told CNN the airline supports the FAA review of seat dimensions and is committed to "making sure our passengers and team members are safe."

Bassani told Congress it is "distressing" to watch passengers squeeze into tight seats.

"I want to thank you for the seat I'm in today," she said to the committee chairman while seated in the hearing room, "because it's a lot more comfortable than what I flew down here in."