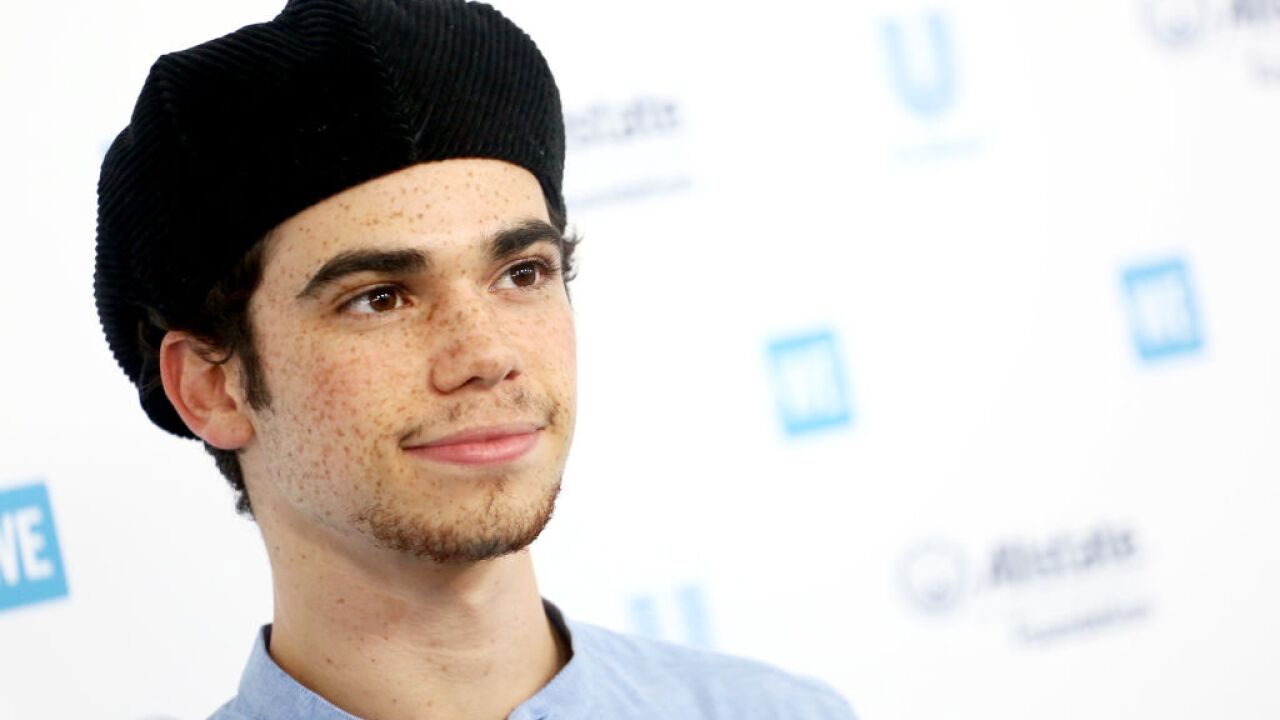 His family told People magazine that Boyce's "tragic passing was due to a seizure as a result of an ongoing medical condition, and that condition was epilepsy."

The family asked for privacy as it plans his funeral.

"We are still trying to navigate our way through this extremely heart-wrenching time, and continue to ask for privacy so that the family and all who knew and loved him can grieve his loss and make arrangements for his funeral — which in and of itself, is agonizing," the family said in the statement.

He starred on Disney's 'Jessie' for four years

Boyce starred in "Jessie," a Disney Channel show about a small town girl, played by Debby Ryan, working as a nanny for a wealthy family after moving to New York City. Boyce was one of the children she cared for. The show ran for four seasons from 2011-2015.

Boyce was set to appear in the comedy series "Mrs. Fletcher," which is set to hit HBO this fall.

He was also cast in the leading role of Cal in the indie feature, "Runt," according to his biography.

Boyce was involved in many philanthropic causes, according to the channel. It said he was mostly involved with the Thirst Project, a nonprofit that provides communities with safe drinking water.