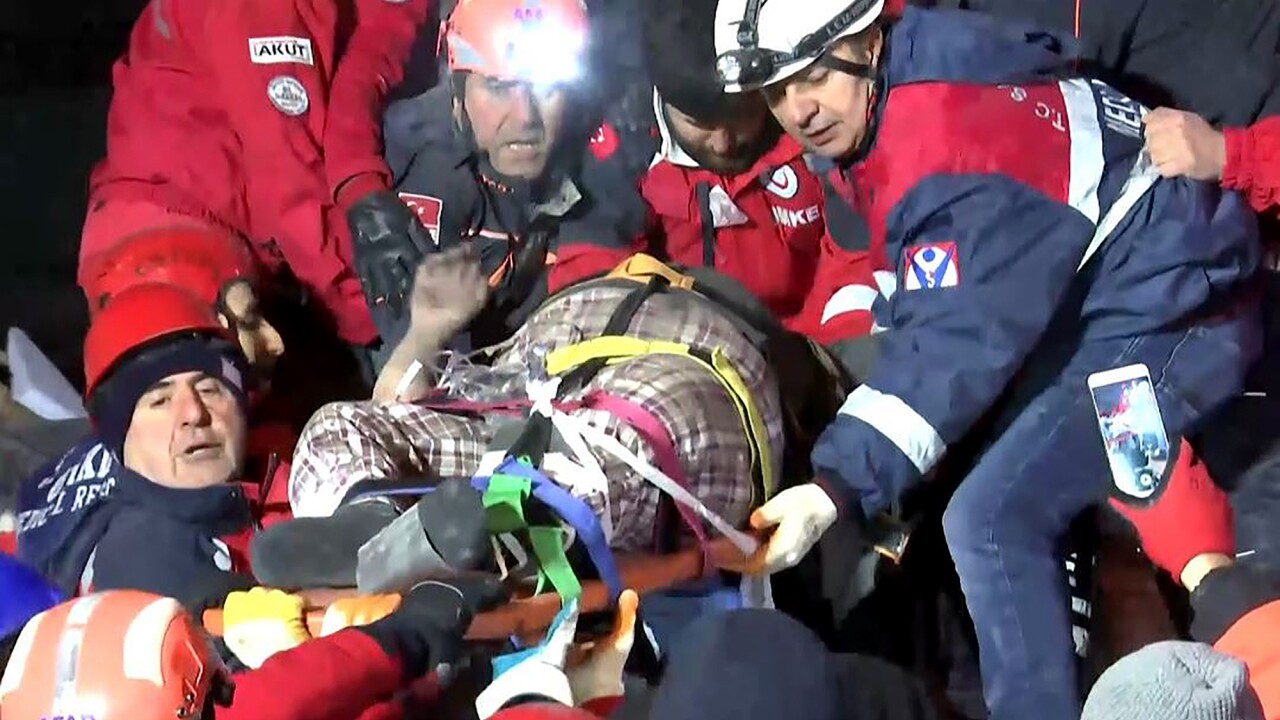 ANKARA, Turkey -- Officials say the death toll from a strong earthquake that rocked eastern Turkey has climbed to 22 as rescue teams continue searching the ruble of collapsed buildings for survivors.

The country's health minister said Saturday that some 1,103 people were injured in the Friday night quake centered near the town of Sivrice.

Various earthquake monitoring centers gave magnitudes ranging from 6.5 to 6.8. for the earthquake.

Turkey's disaster and emergency preparedness agency says it was followed by 398 aftershocks.

Turkish President Recep Tayyip Erdogan attended the funeral of a mother and son killed in the quake while visiting the hardest-hit areas Saturday afternoon.

Erdogan warned people against repeating “negative” hearsay about the country being unprepared for earthquakes.