Could your driver’s license or passport be stored on your cellphone? 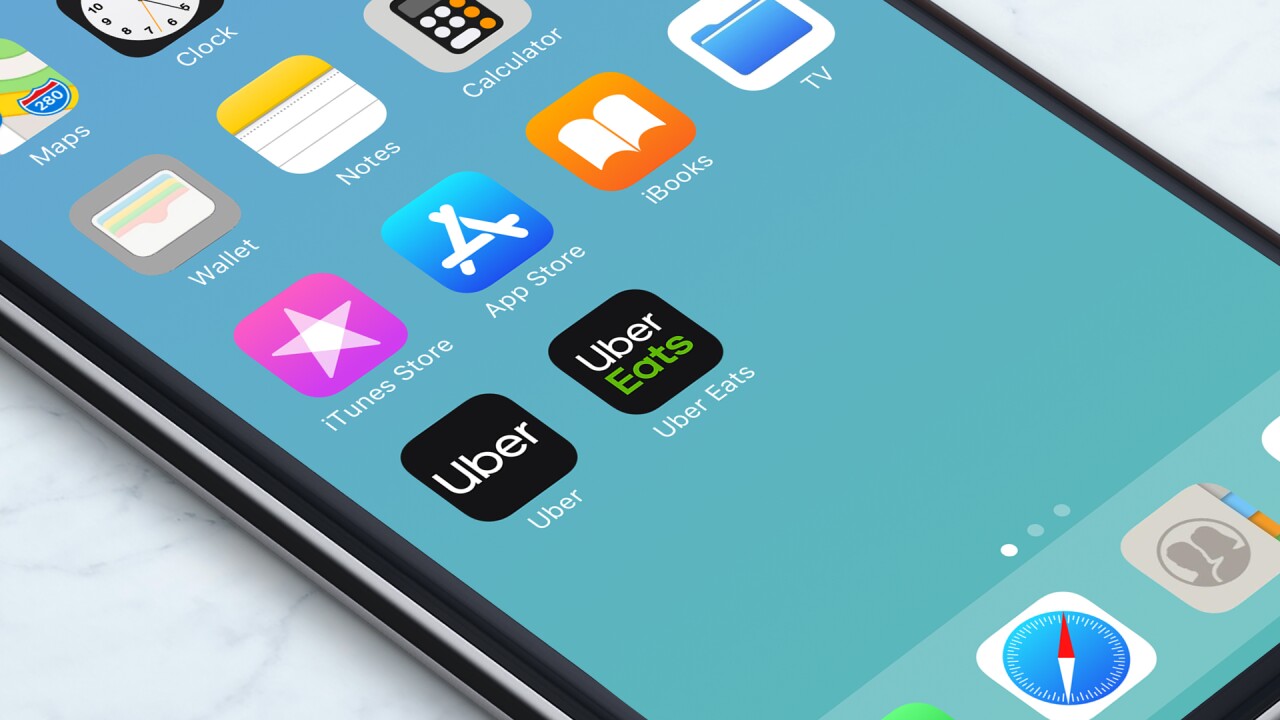 Many store personal information such as their credit card, concert tickets and auto insurance on their smartphone. Why not also have your driver’s license or passport on your phone?

It seems Apple is pondering this question as it filed a patent last week to develop systems to store personal information such as driver’s licenses and passports on smartphones.

The patent allows Apple to continue developing exclusive technology to verify users so such sensitive documents could safely be store on devices. The patent also notably does not specifically mention iPhones, which could be a sign the technology could be used for other devices, such as Apple Watches, MacBooks and iPads.

Besides driver’s licenses and passports, Apple mentions that the technology could also be used to store library cards, tickets and university IDs.

While the technology could draw a lot of questions, the patent process generally takes years to complete, meaning it’s not expected to be a feature coming to iPhones in the near future.