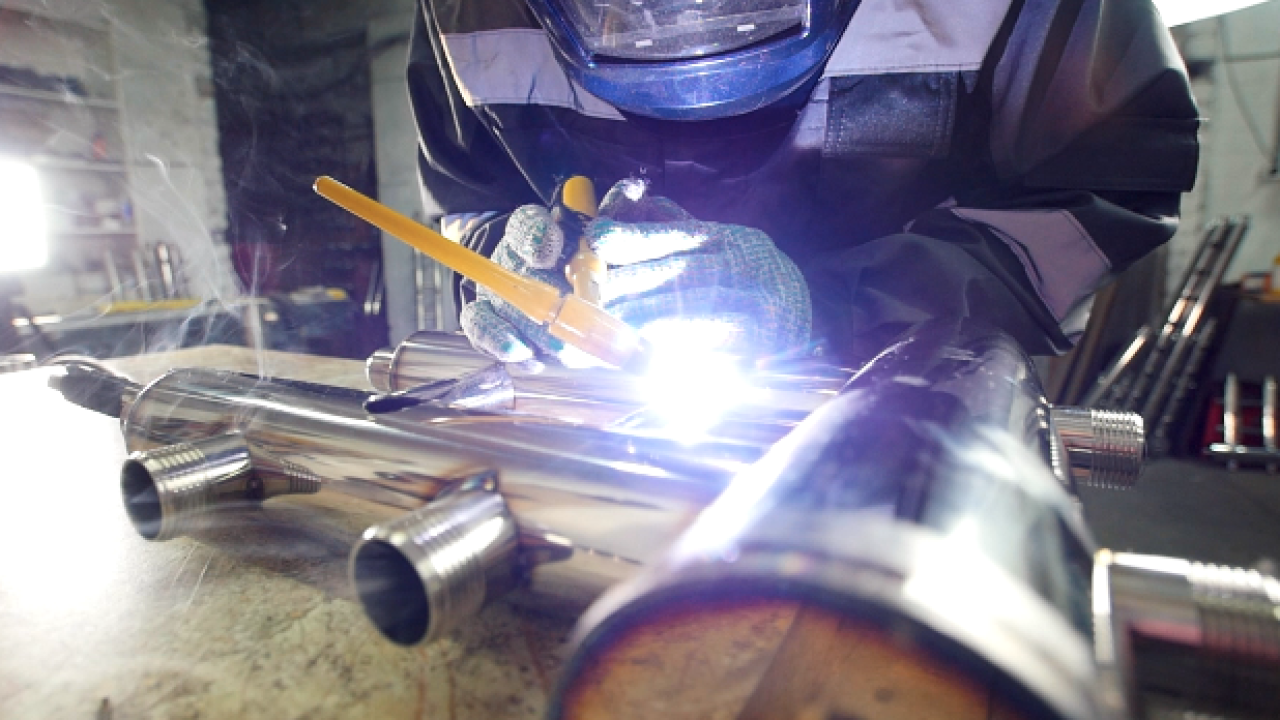 While work is on pause for more than 30 million Americans, some industries are actively recruiting. Skilled trades like welding are in high demand.

"Absolutely, they're always in demand. One of the few employers that's still hiring in San Diego right now, mid-pandemic, is NASSCO, right down the street from here. We have a student interviewing tomorrow for a welding position, in the middle of a pandemic," said Brad Dorschel, a welding instructor.

"If you were just coming in with truly no background knowledge, where you didn't even know what the word welding meant, you're looking at anywhere from nine months to a year until we would feel confident and say, 'hey, you can go out and get that first welding job now,'" said Dorschel.

Dorschel says it's an ideal time to get into the industry as an influx of workers prepares to retire.

According to the American Welding Society, the industry will face a shortage of 400,000 workers by 2024.

Tracy says unions like his are actively recruiting across the country, especially trying to get more females into the male-dominated industry.

Tracy's union has a five-year training program, and students sign an Apprenticeship Loan Agreement. Upon graduating, students must continue working for the union for several more years. If they leave the program and use their training elsewhere, they'll have to pay the union back.

"It's doesn't cost you a nickel to get in. You're going to start off with $20 an hour, and in a matter of five years, you're gonna be making, using today's wages, $41 an hour," Tracy said.

Trade schools are another option but can be more costly as many of the schools are for-profit schools, says Dorschel.

He attended a trade school and said it gave him more freedom to build his own program rather than following a specific structure. But he warns that just two years of schooling can cost tens of thousands of dollars. He encourages people to look at all their options and decide which one makes the most sense for their unique needs.

While many in-person classes are on hold, students can still take online courses.

"Now is your chance. Get the training, so when this is over, you can go back to work," said Dorschel.