More than 41,000 confirmed coronavirus cases in US, deaths over 600 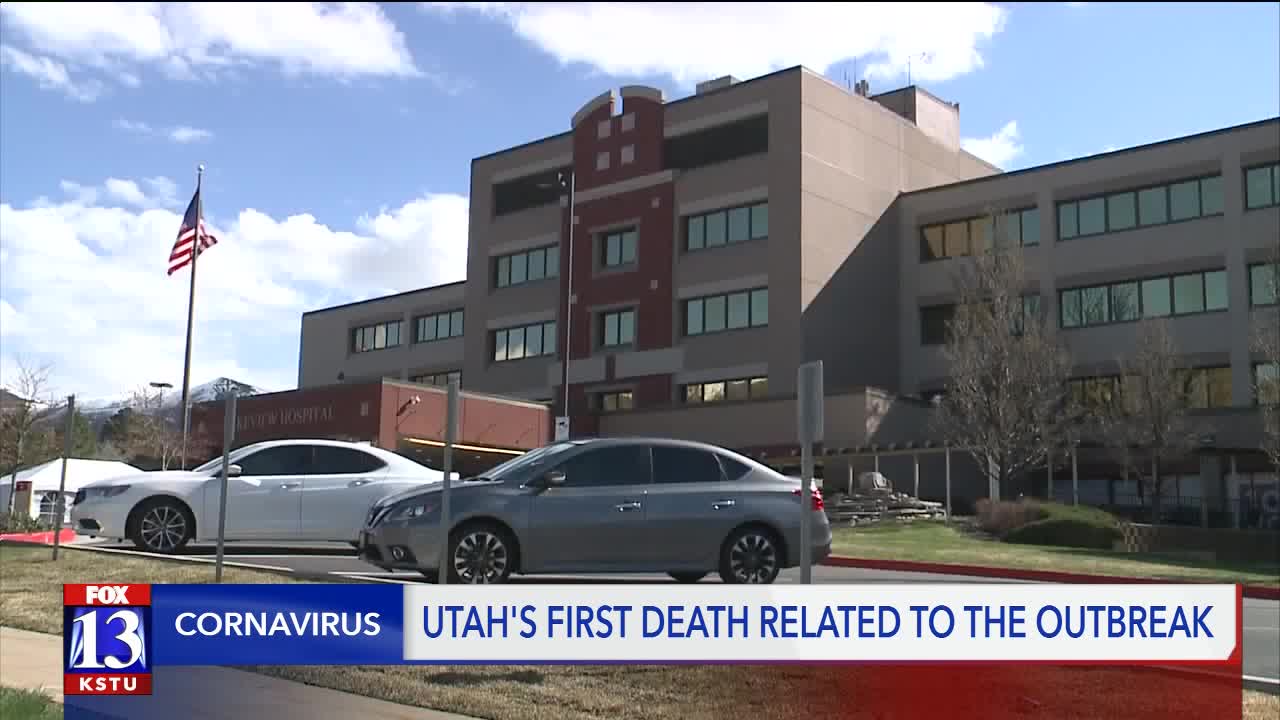 The Utah Department of Health on Sunday confirmed the first death as a result of coronavirus in Utah. 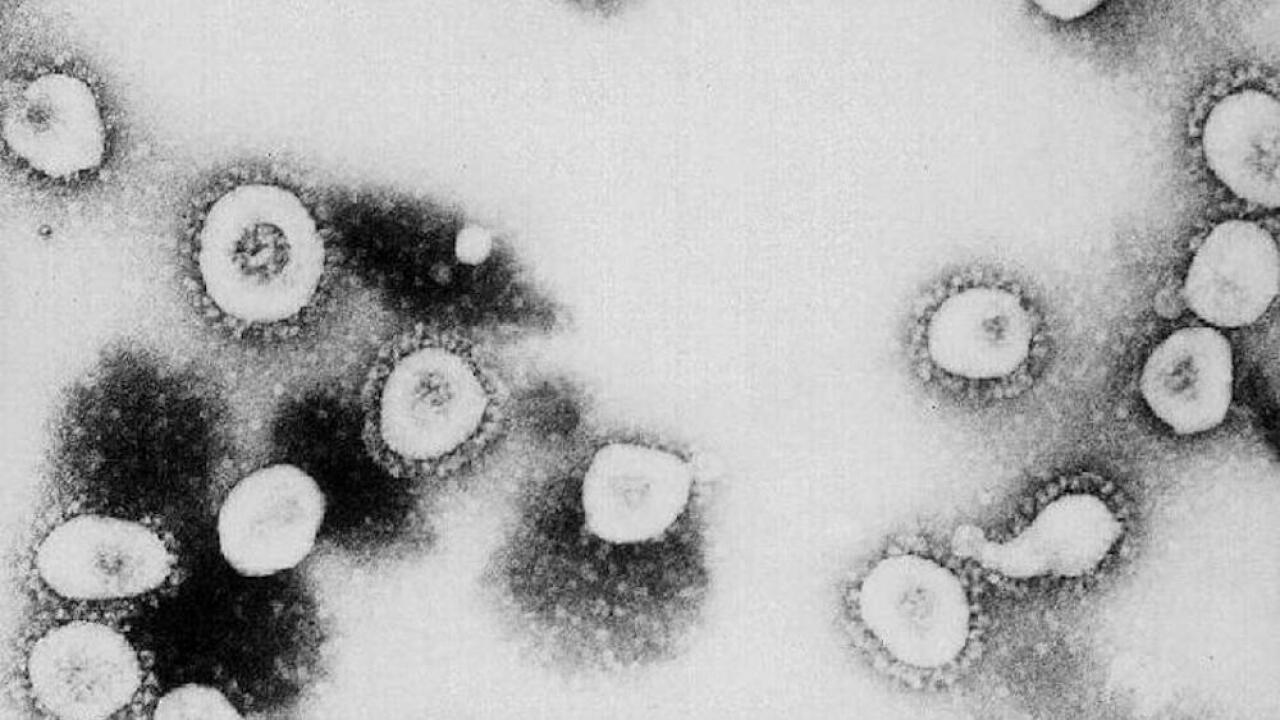 Confirmed cases of the novel coronavirus in the United States have soared above 46,000 as of Monday morning, as the number of deaths linked to the disease continues to rise above 600.

According to a database kept by Johns Hopkins, about one-four of those deaths — 124, as of Monday evening — have occurred in New York City. Another 87 deaths have occurred in the Seattle area, where the virus was first detected in the country earlier this year.

According to CNN, seven states have at least 1,000 confirmed cases of COVID-19.

You will find more infographics at Statista

The rise in confirmed cases of COVID-19 correlates with FDA deregulations that increased testing capacity for the virus. The most recently available figures from the Centers for Disease Control and Prevention show that the U.S. was testing about 10,000 people a day as of early last week. Prior to deregulation, the CDC was testing between 6,000 and 7,000 people a day.

Experts still believe the true number of people infected with COVID-19 remains much higher than the number of confirmed cases.