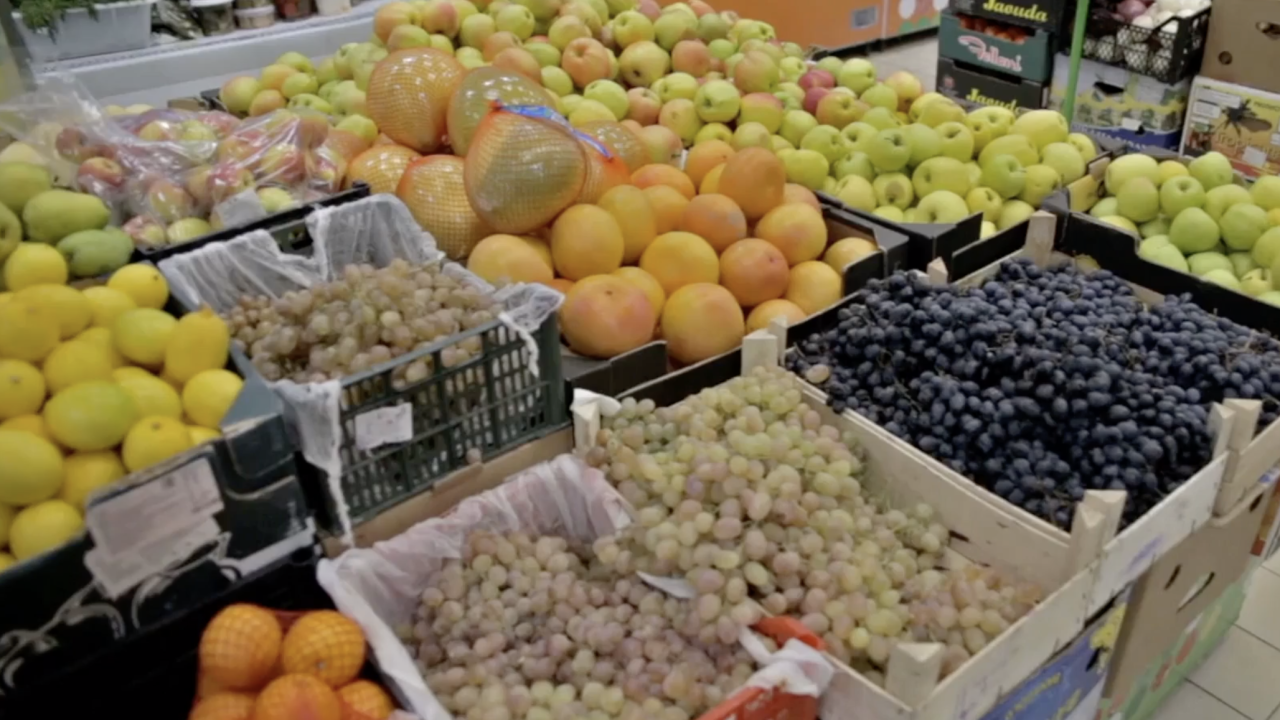 Grocery chains across the country have experienced panic buying and empty store shelves during the pandemic. Many shoppers turned to grocery delivery services but found delivery times and certain items were hard to come by. This increased demand turned into a windfall for local farmers.

"It has been unbelievable. The first week or two I probably could have quit my full-time job and just done deliveries," said Zach White, who runs Buice Family Farms in Georgia.

White previously relied on farmers markets to sell a majority of the plants and produce he grows.

"Fifty percent of our sales are in these months or so in March, when the pandemic started to happen, I about had a heart attack, because I looked at our greenhouse and I told my wife and I said, ‘Oh my gosh. What are we going to do?"

What he did was open a digital market and a market store on his property.

"We had 200 orders in two weeks. It was unbelievable," said White.

He says his business has grown by about 15 percent.

"The demand for local produce has just skyrocketed right now, and they've become so creative with creating their own websites and selling off of their farm," said Sherri Schreiner, who runs the Roswell Farmers Market near Atlanta, Georgia, which had to temporarily close due to the pandemic.

Schreiner says local farmers are doing so well, they may not sell at her farmers market once it opens back up.

"They’re doing better on their own with their own websites than they were at the market," said Schreiner.

Misfits Market is a grocery delivery service that takes fresh produce from local farmers that would otherwise go to waste because of slight blemishes or oversupply and sells it to consumers in weekly boxed shipments at a discounted price. Their business has tripled since March.

Misfits Market had to hire 350 new people to accommodate the new demand. Ramesh says many of their customers had never used a grocery delivery service before this.

"Prior to this, they never bought groceries online. This is the first time, so almost 40 percent of new customers, this is their first, new experience, so I think that's been eye-opening and changing for a lot of folks and changes how people view grocery online," said Ramesh.

Misfits Market works with growers across the country. They credit the increased demand to lack of produce in local grocery stores and the current economy.

As for White, he's happy local farmers are getting to shine now, finding a silver lining to so many businesses struggling during the COVID-19 pandemic.