Cost of living not expected to see a major jump 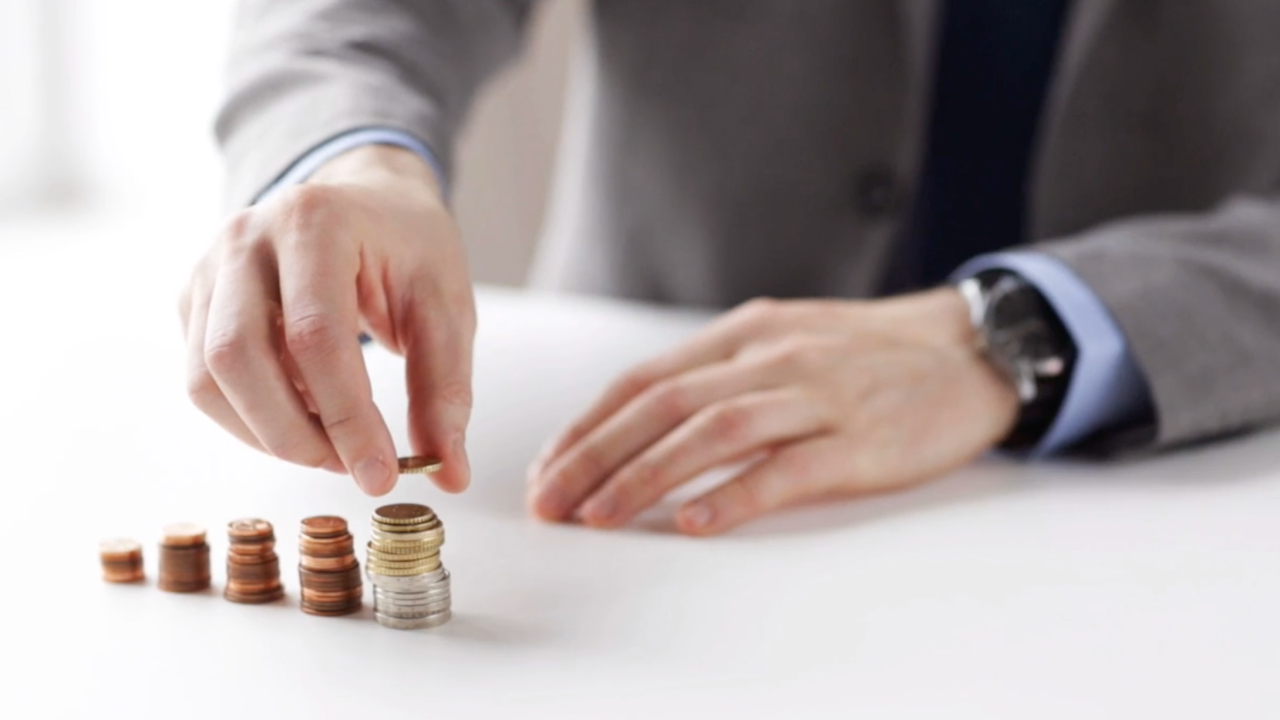 The COVID-19 pandemic has impacted businesses and industries around the country as unemployment rates are at historic highs and many are wondering how and when our economy will recover.

Strauss predicts wages will likely stay stagnant in almost all industries. In some cases, some people will see their wages go down.

In California, the Fresno Regional Workforce Development Board works to help businesses find qualified workers and the unemployed find their next job. Executive Director Blake Konczal says he doesn't expect people to start to really look for another job until unemployment benefits run dry. But once they do, there will be a mad dash for any available jobs.

"When you’re looking for work, when unemployment is that rampant, the question regrettably isn’t, ‘Why aren’t I getting a higher wage?’ People want a wage," says Konczal.

The good news, though, is that economists don't expect the cost of living to increase much.

“Because wages have been low, demand has been low, so the cost of living has only gone up gradually," says Strauss.

But with high unemployment and few wage increases, people will likely be spending less.

“And the people who worked for them,” Konczal said. “In nine out of 10 times those types of businesses are the strength of our economy, sets us apart. But in this particular quixotic COVID environment, they’re the ones who are really getting hammered."

Even before the pandemic, experts say there was still a high demand for qualified employees. And just like the Great Recession, our new economic reality could have some people heading back to school in order to land a job or higher wage.