A man was killed because of a vinyl cover for motorized awnings. Now they're being recalled 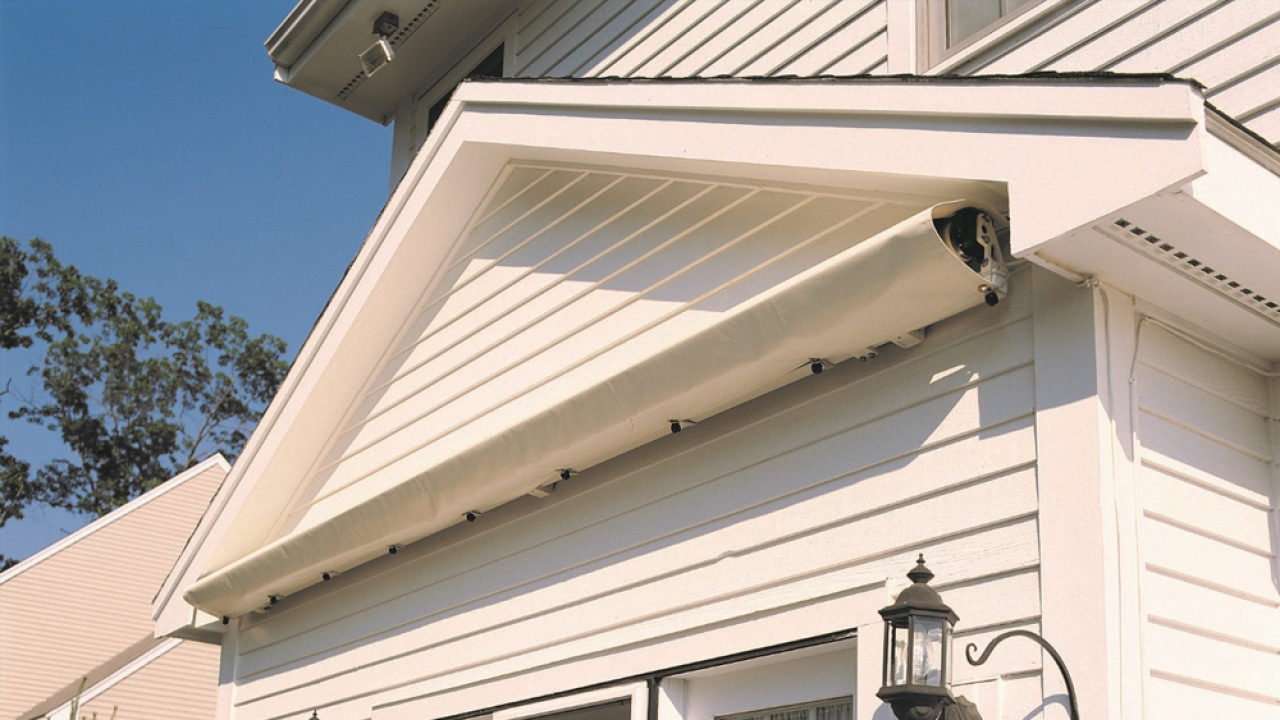 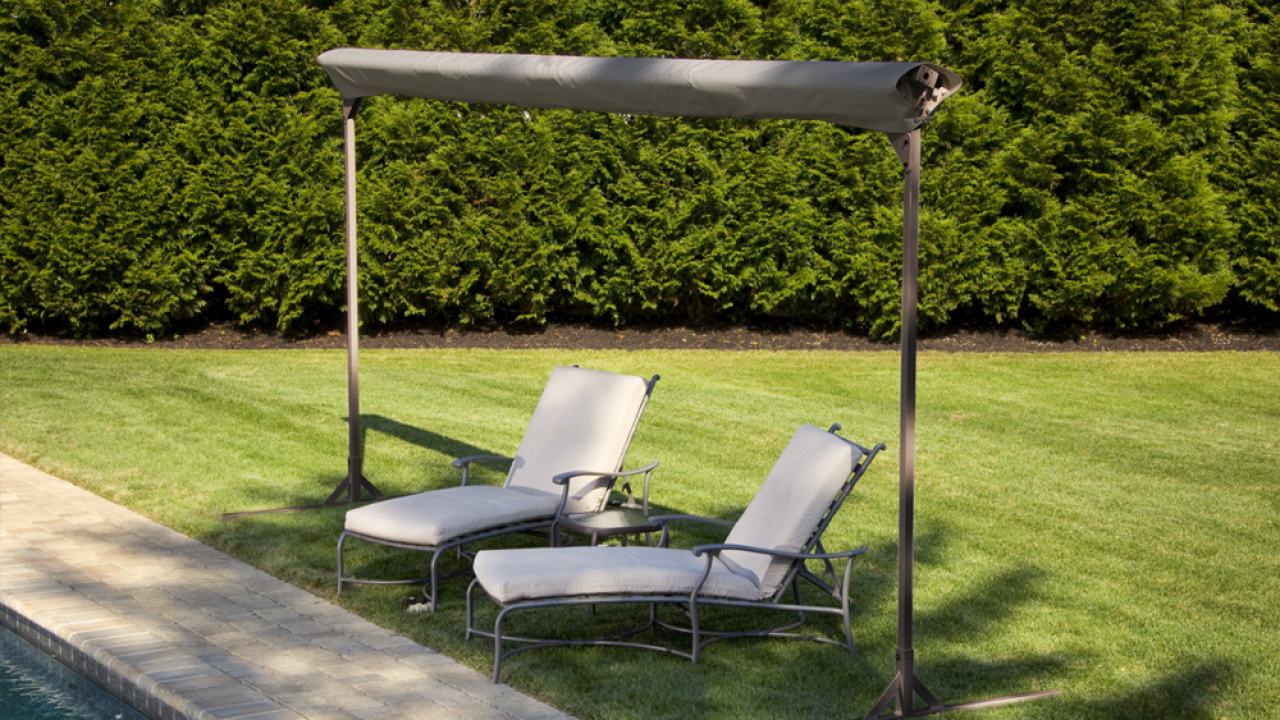 SunSetter is recalling vinyl covers for motorized awnings because the awning can open unexpectedly when the cover is removed, posing an impact and fall hazard, according to the U.S. Consumer Product Safety Commission.

At least one death and several injuries have been reported. The safety commission says a 73-year-old man died after falling from a ladder and over a balcony when a motorized awning opened unexpectedly and struck him as he removed the cover's bungee tie-downs.

If the awning is activated while the cover is secured with the bungee tie-downs, it can open unexpectedly when the cover is removed. The U.S. Consumer Product Safety Commission says the force is enough to hit a consumer standing in the awnings path, causing them to fall and suffer death or serious injury.

The covers were sold for around $100 nationwide between June 1999 and January 2019. They were also distributed as a promotional item or as part of a package with motorized awnings directly by SunSetter.

This story was originally published on WFTS .