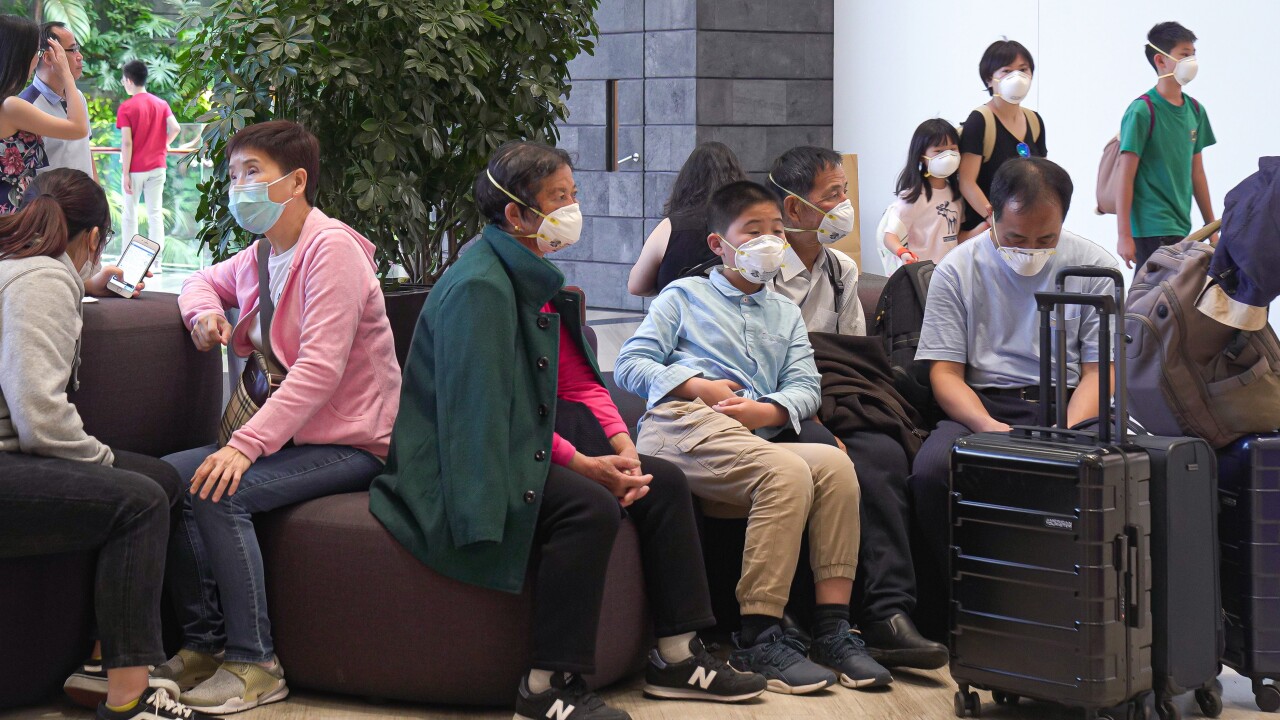 ORANGE COUNTY, Calif. – A third case of the new coronavirus has been confirmed in the United States, health officials announced Saturday night.

In a press release, the OC Health Care Agency (HCA) says it received confirmation from the Centers for Disease Control (CDC) that a resident of Orange County, California, has tested positive for the 2019 novel coronavirus (2019-nCoV).

Health officials say the patient had recently traveled to Wuhan, the Chinese city which is believed to be the epicenter of the outbreak. The patient has now been transported to an area hospital, where they are in isolation and in good condition.

In consultation with the CDC and the state’s department of public health, the HCA says it’s following up with all the people who have come in close contact with the patient and are at risk of infection.

Officials say there is no evidence that person-to-person transmission has occurred in Orange County and the current risk of transmission in the area remains low.

The second U.S. case of the new coronavirus was confirmed in Chicago on Friday and before that, the first case was confirmed by the CDC in Washington state on Tuesday. Saturday, a Toronto hospital said it confirmed Canada’s first case. All are said to have traveled to Wuhan.

Sunday morning, China announced 15 more deaths in connection with the virus, including the first case in Shanghai, bringing the total in the Asian country to 56, The New York Times reports. The number of confirmed cases in the country reportedly stands at 1,975.

As for the U.S., officials say more confirmed infections are expected here and, as always, the public is encouraged to wash their hands, avoid touching their face with unwashed hands, and avoid close contact with sick people.