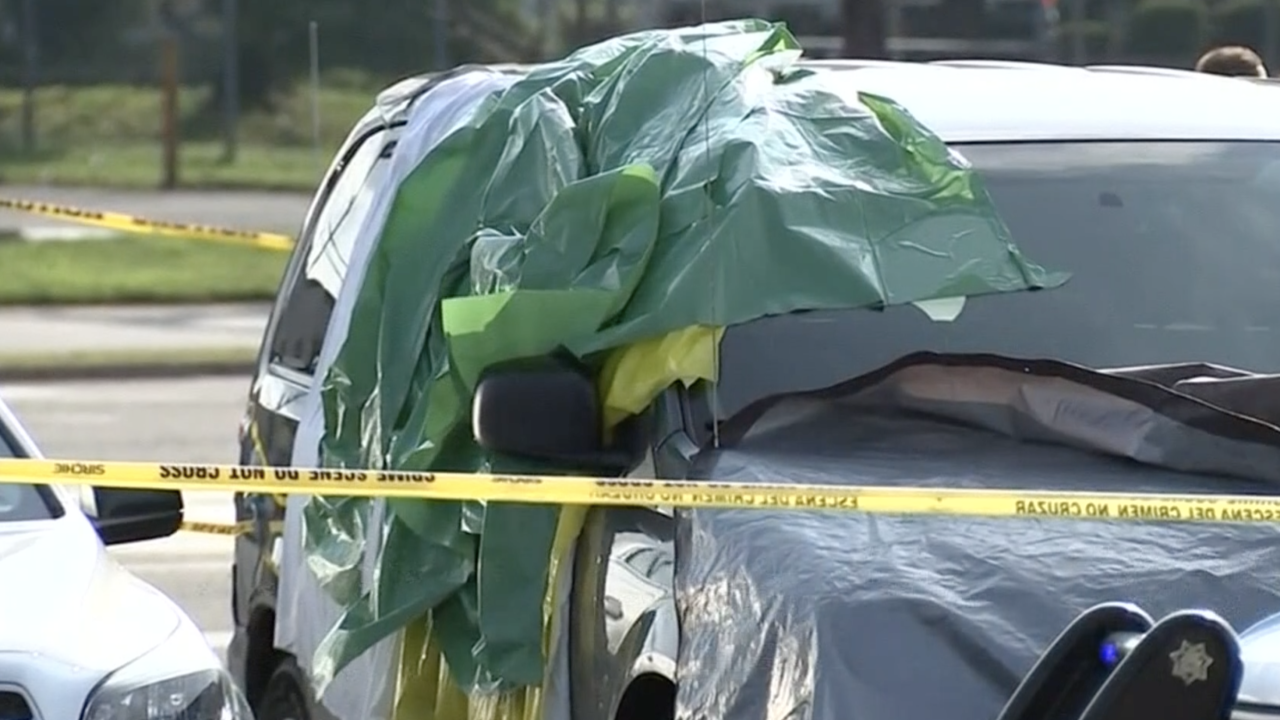 A 22-month-old girl has died after she was found unresponsive in a van outside a commuter rail station in Lindenwold, New Jersey, prosecutors said.

A 911 call at about 3:38 p.m. Friday reported a child inside a van at the PATCO High Speed Line, according to a press release from the Camden County Prosecutor's Office. Police arrived and found the girl unresponsive in her car seat and the passenger window broken, authorities said.

The toddler was pronounced dead on the scene at 3:54 p.m. The investigation is ongoing and no charges have been filed at this time, the prosecutor's office said.

Lindenwold is a suburb about 15 miles southeast of Philadelphia.

Heatstroke kills 38 children every year on average, according to the National Safety Council . These include instances in which a child has been forgotten in a vehicle, when they accidentally lock themselves in a car or trunk, and in a small number of cases, when a child has been intentionally left in a car.

The majority of heatstroke deaths occur by accident, according to NoHeatStroke.org , a data site run by San Jose University's Department of Meteorology & Climate Science. More than half happen when parents forget about their child in the backseat. Another 26% of children die after entering a vehicle on their own, and about 19% are left there intentionally.

Last year was the deadliest year for child vehicular heatstroke in 20 years, with 52 children between 7 weeks and 5 years old dying after being left in cars.