Planning ahead to care for senior family members 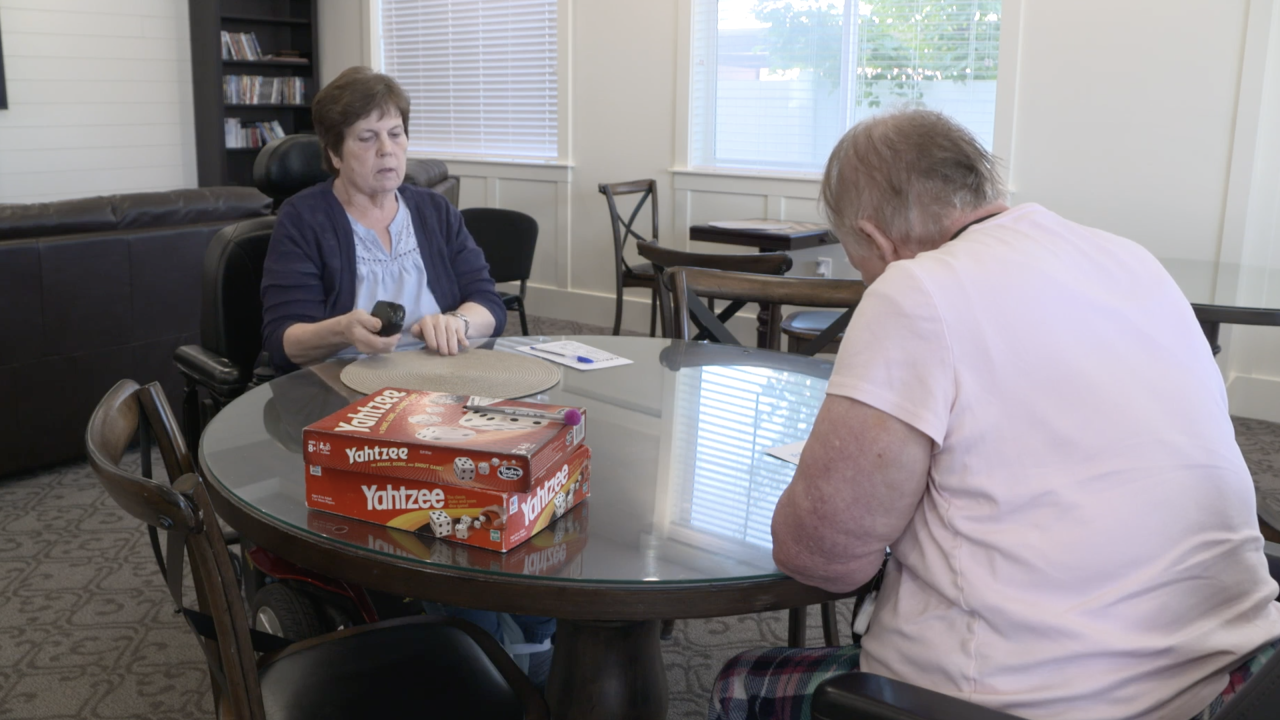 When you enter the sunset years of life, often there is reflection.

Terry Criger likes to think of her former career as a school lunch lady in Arizona.

However, the passing of time eventually catches up to all of us.

Criger’s been in an assisted care facility in Midvale, Utah for about a year and half now.

“I had very high concerns that I would be put here and left, and fortunately I haven’t been,” Criger said through tears.

She says if it wasn’t for her daughter, she’d be lost.

“People here will ask what insurance you have and I’ll tell them that I don’t know and they need to ask my daughter,” Criger said.

Criger is not alone.

Navigating the world of health insurance and available services for our aging population can be overwhelming for families.

“When it comes down to it, there is always a way; you just have to explore the different options and that’s where I come in,” Malais said.

Malias is part of a national organization called Assisted Living Locaters, which helps families find the best options and how to pay for it.

“I’m an advocate really for them,” Malais said. “It’s really important for our seniors to age with dignity.”

Her introduction to the world of senior care was personal. Her mother suffered from dementia and her father struggled to offer care for her.

“I’ll never forget that conversation because that was devastating to him,” Malais said. “He thought he had planned and, unfortunately, didn’t.”

Now, she has made it a mission of sorts to make sure no one else is put in that position.

“It’s very important to get ahead of the game,” Malais said.

In most cases, that means having tough conversations with aging loved ones as soon as possible.

Criger is adjusting well to her new life, and she has some advice for those willing to just roll the dice down the road.

“You need to make a plan,” Criger said. “You need to plan for retirement because you never think you’re going to be, where you’re at in 20 years.”