An autonomous vehicle future: Will it be safer? Better for the economy? 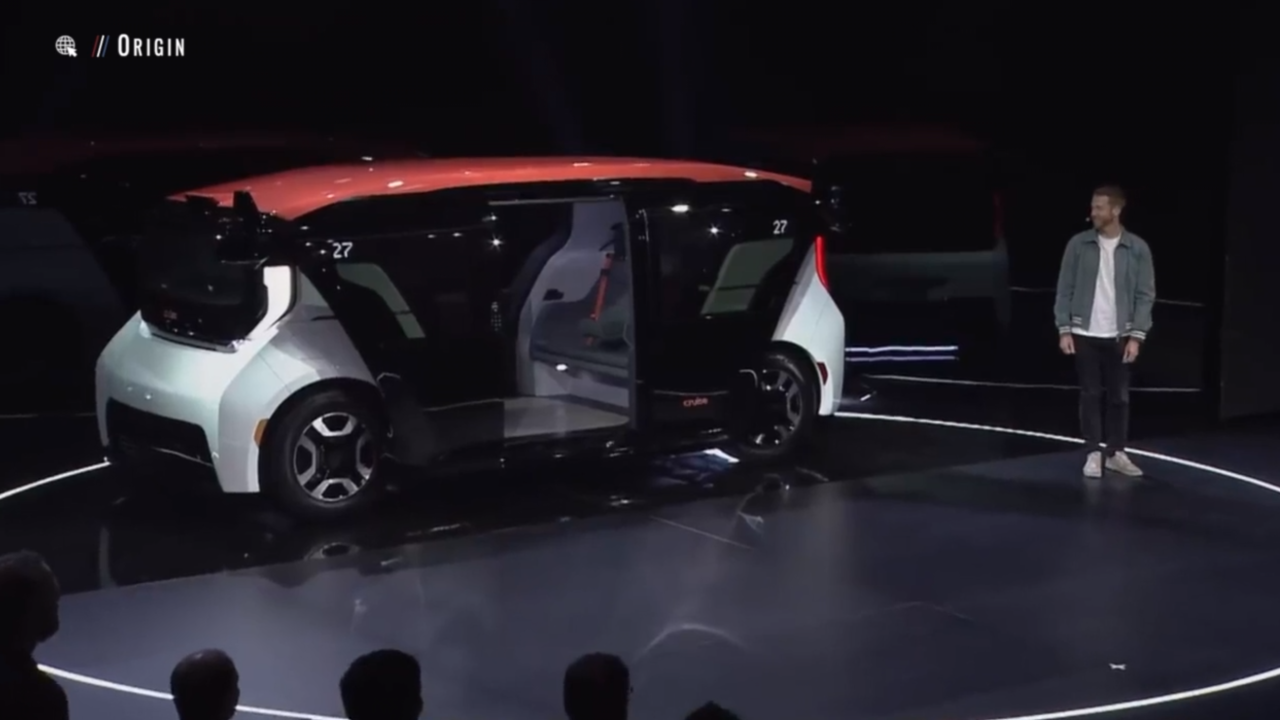 The self-driving car industry is making what once seemed like futuristic ideas to the roads.

In January, General Motors unveiled a six-seat shuttle, without a steering wheel, called the Cruise Origin .

It’s the latest glimpse into what a self-driving future may look like.

Wiens is the head Pittsburghers for Public Transit, a grassroots organization questioning whether self-driving cars are a good thing.

"I think the broader public, there has been no conversation other than the hype,” she said. “I think we should be skeptical that a private company, whose interest is its bottom line, is really in it to serve public needs.”

Wiens says her team worked with University of Pittsburgh researchers to study information about self-driving cars.

She thinks claims about autonomous vehicles being good for the economy, environment and safer for pedestrians will be suspect for decades.

"The reality is it’s not going to do that until potentially 30 to 40 years down the road,” she explained.

CEOs have pointed to the tens of millions of injuries caused by cars every year.

"There's a central theme to all these incidents; 94 percent of the time, human error is the root cause,” said Waymo CEO John Krafcik last year .

Critics point to what happened in Arizona in 2018, when an Uber self-driving car killed a pedestrian.

Wiens says it's important as more companies test these rides, people have a voice.

“Our goal is to equip communities to be able to meaningfully participate in whether this stuff should come to their communities,” she said.