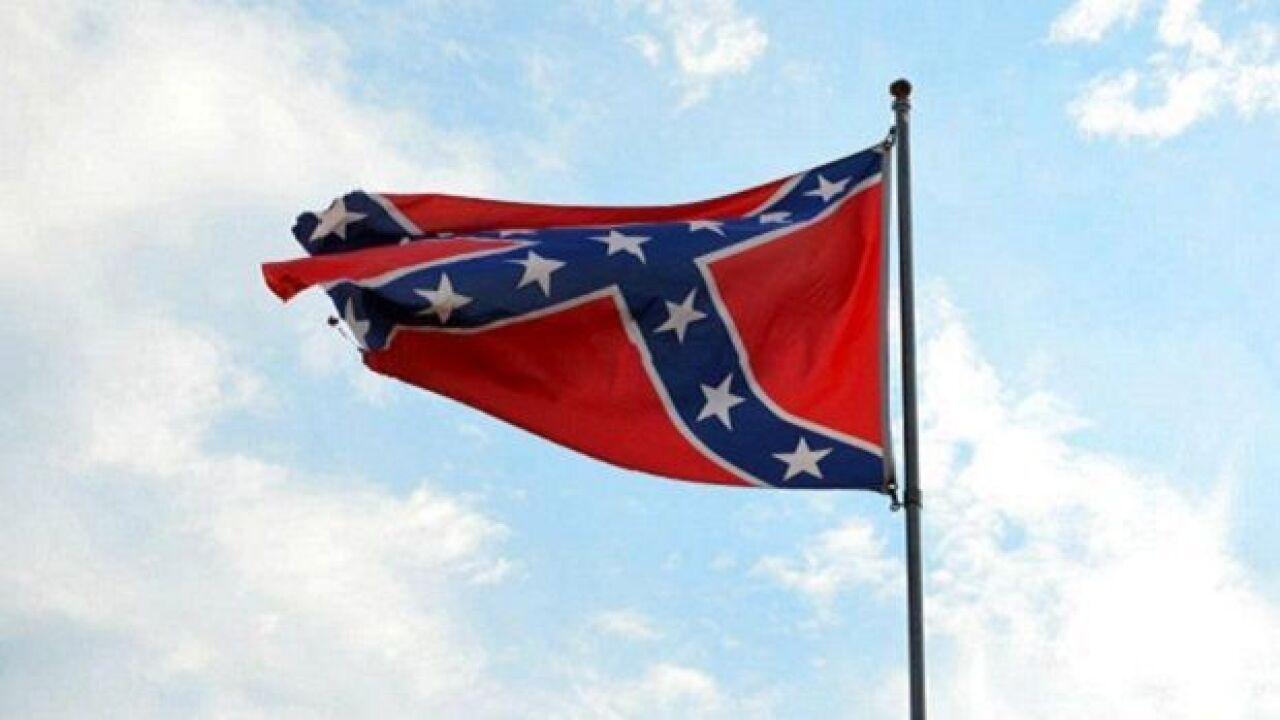 RICHMOND, Va. (AP) — Virginia lawmakers have passed a bill scrapping the state’s Lee-Jackson holiday celebrating two Confederate generals and replacing it with one on Election Day.

The House on Monday approved legislation that has already cleared the Senate, advancing the measure to Gov. Ralph Northam. Lee-Jackson Day, established over 100 years ago, is observed annually on the Friday preceding the third Monday in January.

Critics of the Lee-Jackson holiday view it as a celebration of the state’s slave-holding history that’s offensive to African Americans.

Many cities and counties have opted not to observe it.