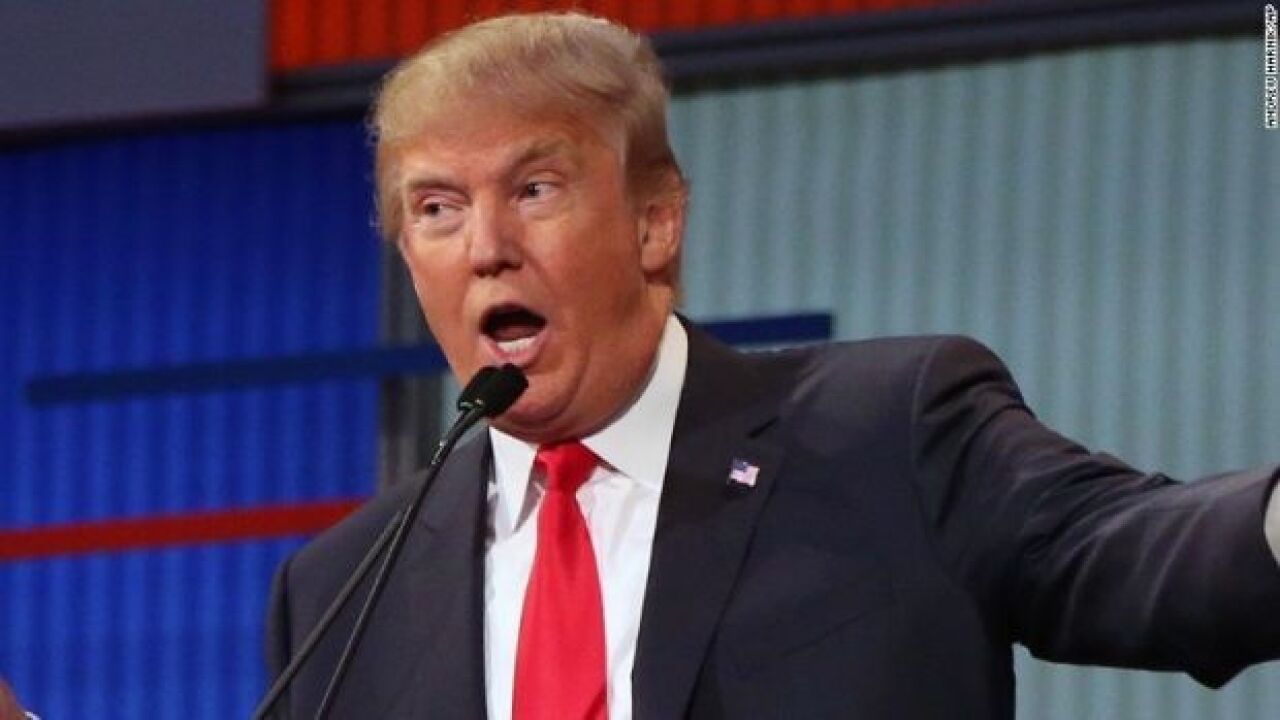 President Donald Trump asserted on Thursday that he has the "absolute right" to ask "other Countries" to investigate corruption amid escalating scrutiny over his interactions with foreign leaders.

"As the President of the United States, I have an absolute right, perhaps even a duty, to investigate, or have investigated, CORRUPTION, and that would include asking, or suggesting, other Countries to help us out!" Trump tweeted.

"This isn't about a Campaign," he added in a separate tweet, "this is about Corruption on a massive scale!"

Trump's tweets Thursday night come after he told reporters at the White House earlier in the day that he wanted both Ukraine and China to investigate former Vice President Joe Biden and his son. The comments join a flurry of defiant statements and falsehoods from the President in recent days after the launch of the House impeachment inquiry last week.

There is no evidence of wrongdoing in Ukraine by Joe or Hunter Biden.

There's also no evidence that the former vice president received any money from China, and a lawyer for Hunter Biden pushed back on Trump's characterization, calling it "a gross misrepresentation."

CNN reported Thursday that Trump had raised Biden's political prospects as well as those of Sen. Elizabeth Warren of Massachusetts, another Democratic presidential candidate, during a phone call with Chinese President Xi Jinping on June 18, according to two people familiar with the discussion. In that call, Trump also told Xi he would remain quiet on Hong Kong protests as trade talks progressed.

News of the President's conversation with Xi comes after a whistleblower complaint released this past week alleged that Trump had abused his official powers "to solicit interference" from Ukraine in the 2020 election and that the White House had taken steps to cover it up. Trump has denied any wrongdoing.

Trump's tweets Thursday night echoed his news conference Wednesday, where his rage over the impeachment inquiry spilled into the public eye in a combative showing alongside Finland's President.

"This is the greatest hoax. This is just a continuation of what's been playing out since my election," Trump said during the East Room news conference, which became progressively more heated as the President faced questions about his predicament. "This is a fraudulent crime on the American people."