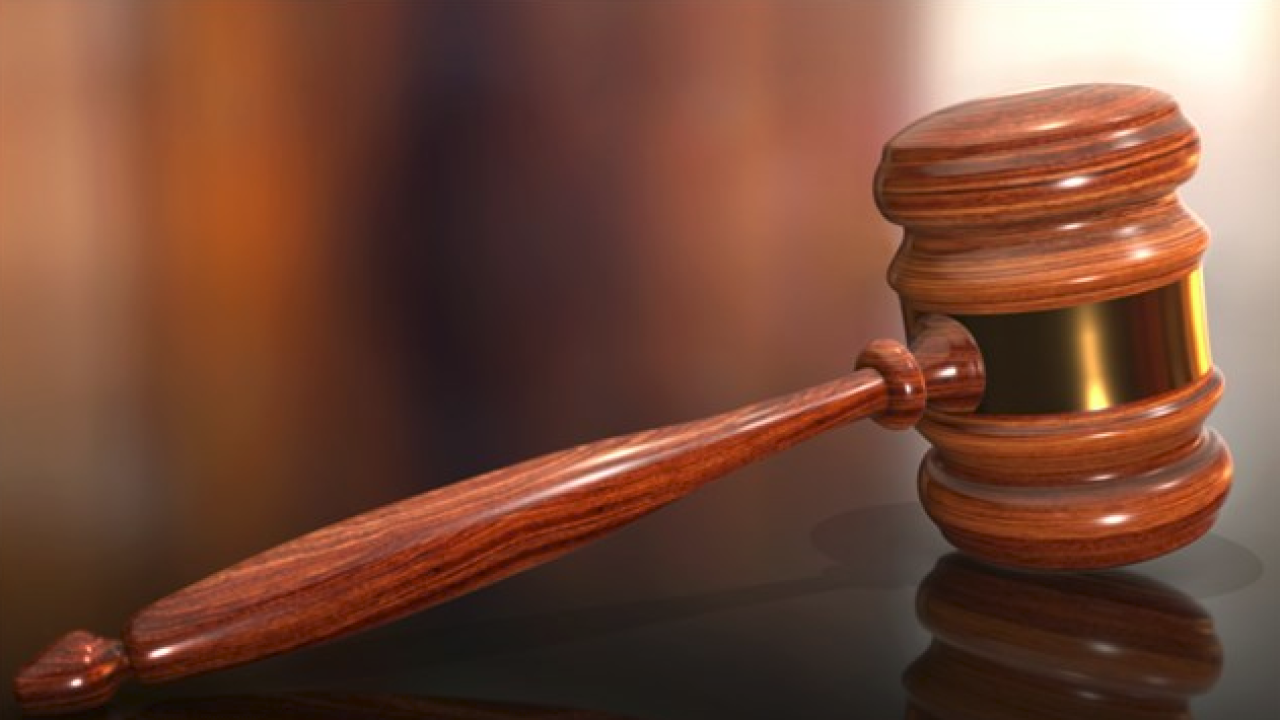 KNOXVILLE, Tenn. (AP) — The owner of a Tennessee in-home daycare was sentenced to four years of state-supervised probation in the drownings of twin 2-year-olds under her care.

Jennifer Salley pleaded guilty Wednesday to criminally negligent homicide under a plea agreement in Knox County Court, according to the district attorney’s office. She was also placed on the state Department of Children’s Services’ Severe Abuse Registry.

The owner of OM Baby Childcare was accused of not properly supervising toddlers Elyssa and Elijah Orejulah, who were found unresponsive in a swimming pool at the daycare in July 2018.

Elyssa died that day, while Elijah died days later after being placed on life support.

Salley did not have custody of her own children at the time of the drownings and was previously ordered to cease operating her daycare after complaints were made to the Department of Human Services of misleading advertisements, improper payments, poor supervision and the smell of feces at the site, The Knoxville News Sentinel reported.

Her Care.com profile stated she was licensed to provide care for more than four children at a time when she was not, the newspaper said.

The children’s’ parents have filed a lawsuit against Salley for nearly $18 million, news outlets reported.