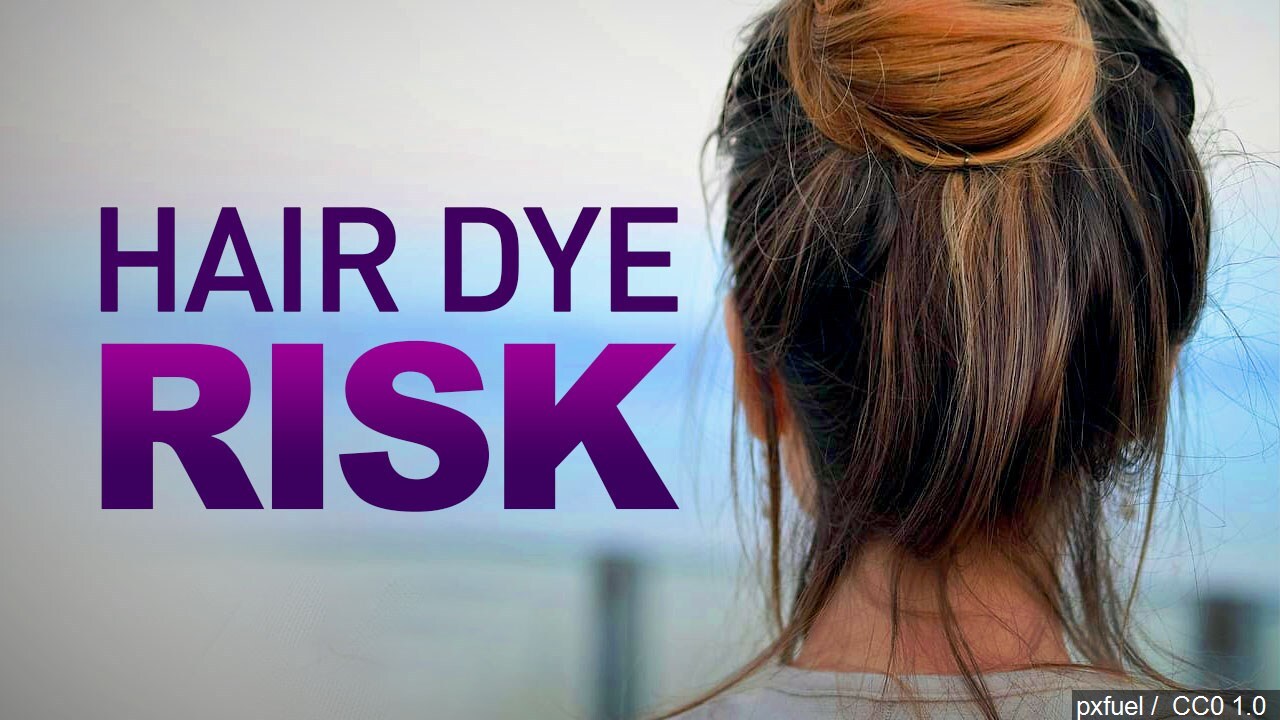 (WTXL) — According to a new study, permanent hair dye and products used to straighten hair may be linked to increased breast cancer risk in women.

The study was published Wednesday in the International Journal of Cancer (IJC).

Researchers analyzed data from another ongoing study called the Sister Study, that monitored more than 50,000 women between the ages of 35 and 74.

Women that reported current permanent and semi-permanent dye use were asked whether they had used dark colors (black, brown, auburn/dark red), light colors (blonde, light red) or both.

Researchers found that women who used permanent hair dye or chemical straighteners were at higher risk of developing breast cancer.

After following up for eight years, results showed a 9 percent higher breast cancer risk for permanent dye use in all women but little to no associated risk for semi-permanent or temporary dye use.

That risk was even higher among black women who dyed their hair every one or two months.

"The association with permanent hair dye was particularly evident in black women, for whom we observed a 45% higher breast cancer risk," the findings read. "Overall, these results support the hypothesis that hair dye and straightener use, which are highly prevalent exposures, could play a role in breast carcinogenesis."

Researchers say the risk for straightener use didn't vary by race, but noted that 75 percent of the black women observed reported using the products. Overall, both black and white women who used hair straighteners were about 30 percent more likely to develop breast cancer than those who didn't use the products.

Despite the findings, an oncologist with Johns Hopkins University told NPR it doesn't mean that use of dyes and straighteners are definite risk factors.

Dr. Otis Brawley told NPR the risk found for use of these hair treatments is pretty low especially compared with other known potentially cancer-causing risks like tobacco or radiation.

"This is a very weak signal that these things might be causing cancer in the population," Brawley told NPR.

Doctors say more research is needed and recommend that women talk to their doctors about their use of hair products along with other things like, alcohol consumption or living near environmental dangers.