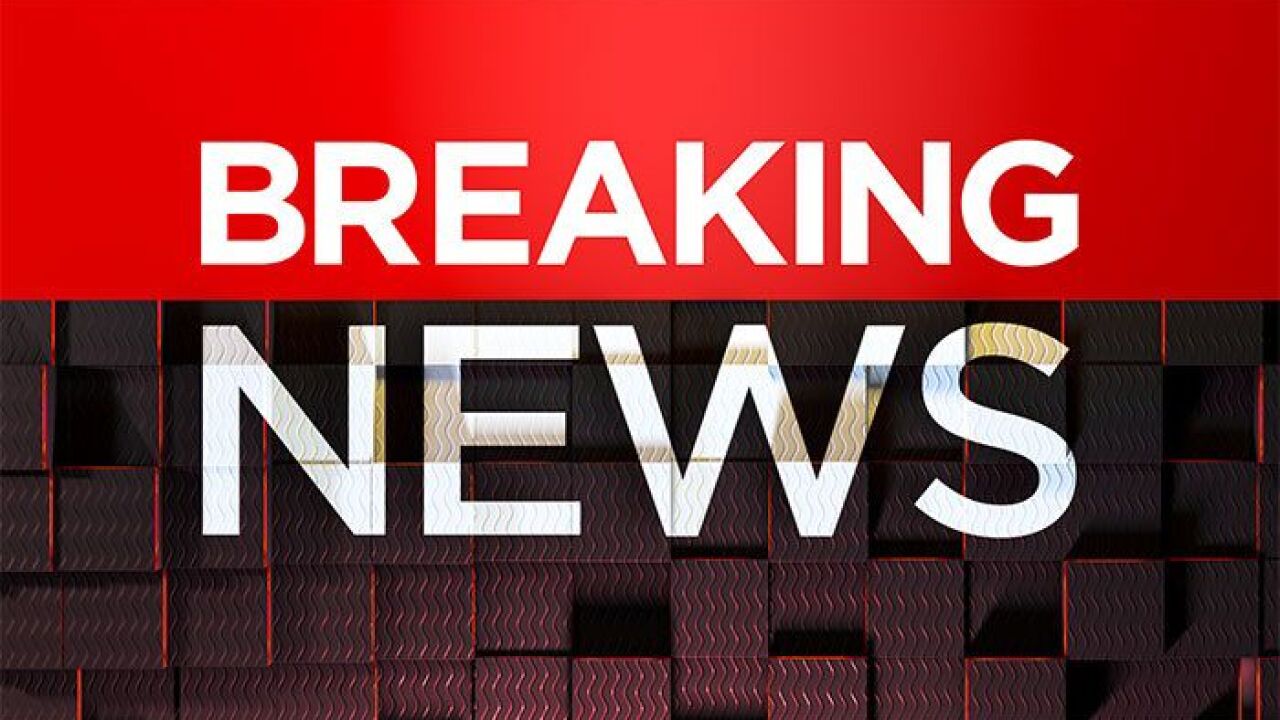 OSHKOSH, Wis. (AP) — Authorities say there has been an officer-involved shooting a Wisconsin high school.

A student armed with a weapon confronted a school resource officer at Oshkosh West High School, according to the Oshkosh Police Department.

Police say both the student and officer were injured in the incident and transported to area hospitals.

No other students were reportedly injured.

The school has been placed on locked down and parents can reunite with their children at Perry Tipler Middle School.

This incident is being turned over to the state department of criminal investigations, police say.

This incident comes one day after a similar incident in Wisconsin, where police say a student at Waukesha South High School was shot by an officer after allegedly bringing a gun to school.

This story is breaking and will be updated as more information becomes available.