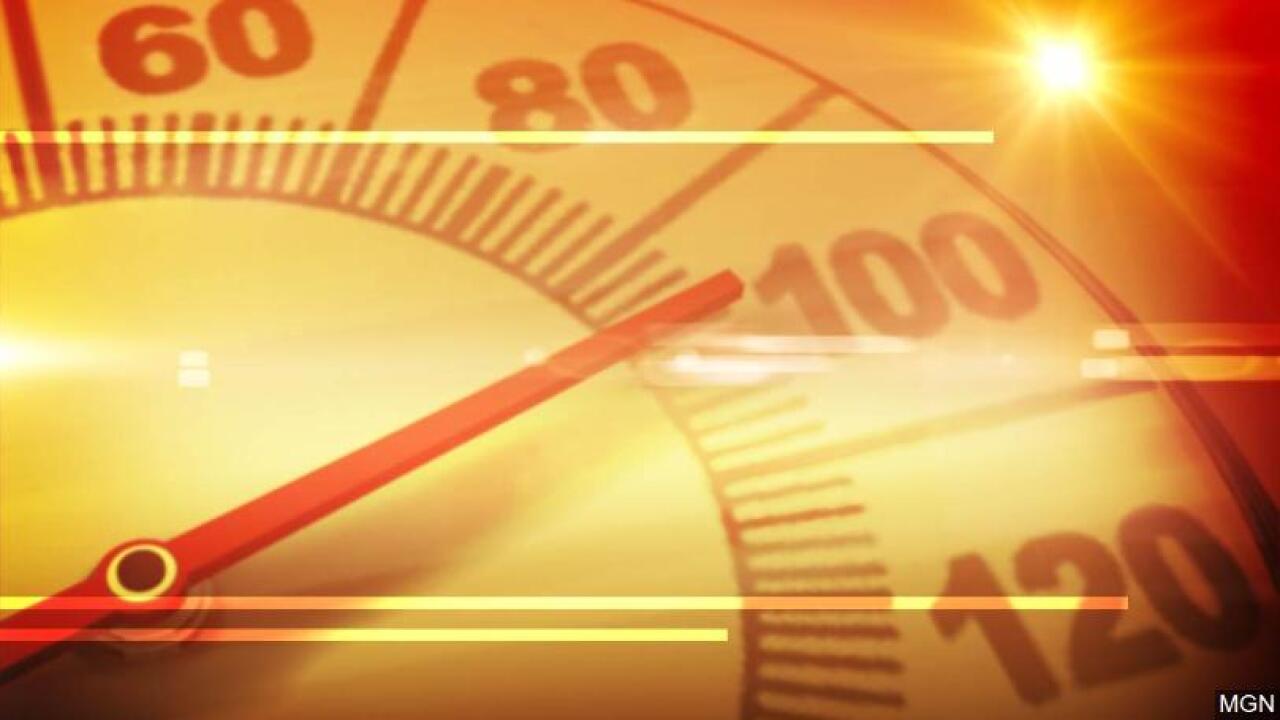 (WTXL) — Last month was the hottest ever October on record globally and the fifth straight month with record or near-record heat.

According to a new analysis from the European Union’s Copernicus Climate Change Service, October was 0.69°C warmer than the average October from 1981-2010, making it by a narrow margin the warmest October in this data record.

According to Copernicus, temperatures averaged over the twelve-month period from November 2018 to October 2019 were:

🔴🌡️ Last month's temperatures were 0.69°C above average, making #October 2019 the hottest on record. As can be seen in the picture, large parts of the #Arctic, most of #Europe, the eastern #USA and #Canada were most affected.

The report comes a day after the Trump administration began the process to withdraw the U.S. from the Paris Climate Accord. That pact involves nearly 200 countries who set their own national targets for reducing or controlling pollution of heat-trapping gases.