Police: Wasp spray being used as alternative to meth 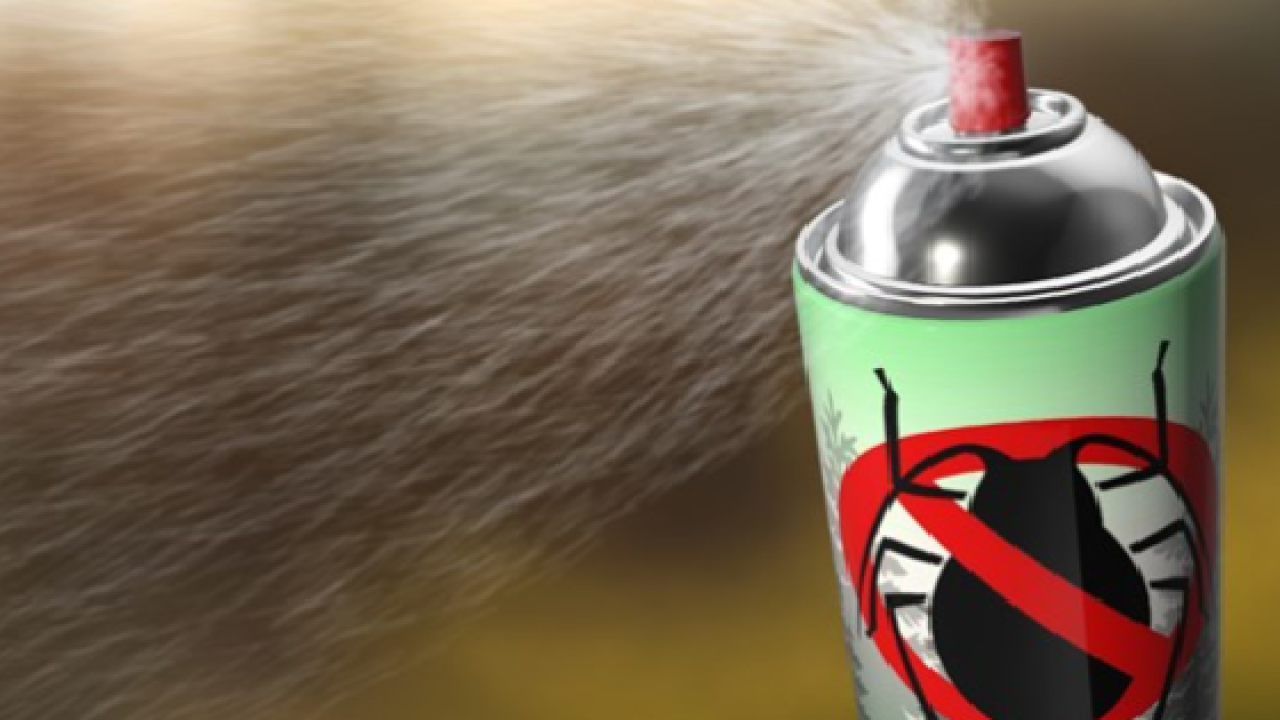 BOONE COUNTY, W. Va. (WTXL) — Police in West Virginia are warning residents over a new trend where people are using wasp spray as an alternative to meth.

Physical effects of using wasp spray include erratic behavior and extreme swelling and redness in hands and feet.

"From what we're being told, if you use it, you know, you might use it one or twice and be fine, but the third time when your body hits that allergic reaction, it can kill you," Sgt. Charles Sutphin told WCHS.