One guard suffered minor injuries in the shooting 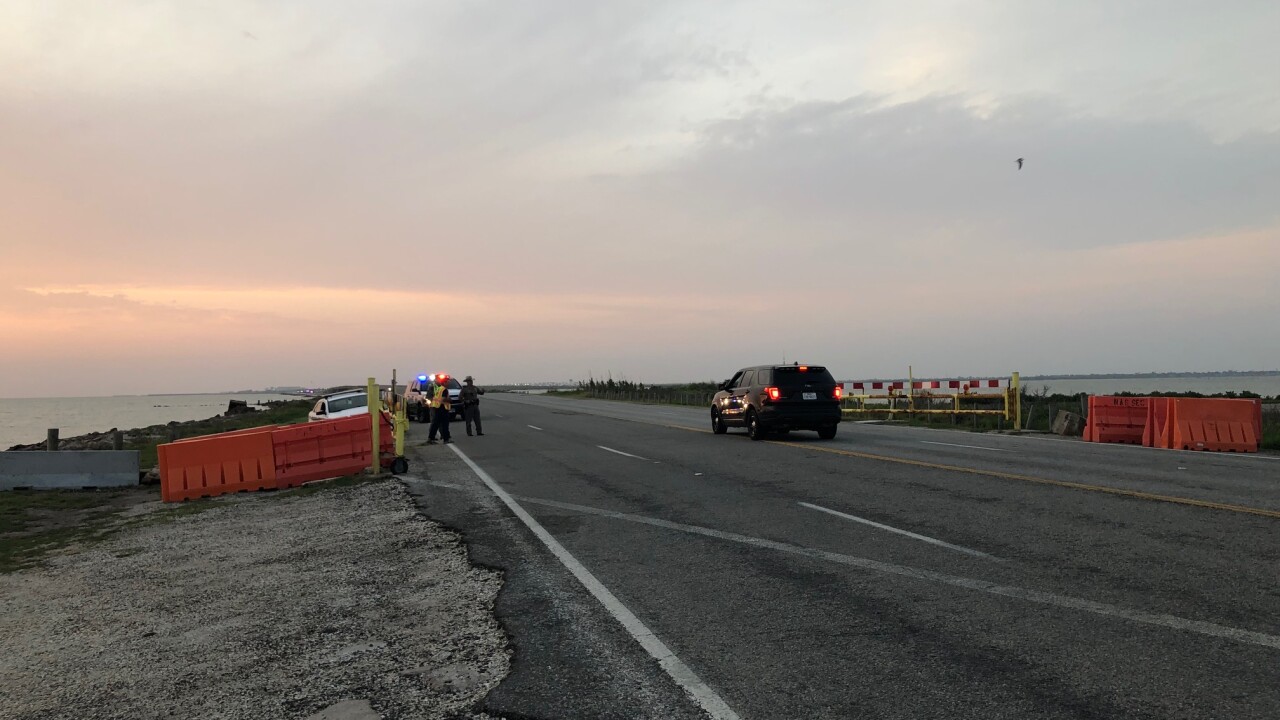 A shooting that injured one security guard at the Naval Air Station Corpus Christi in Texas on Thursday has been determined to be terrorism-related, FBI officials said.

The shooter, who has not been identified, was shot dead, but a second person of interest may be at-large, the FBI said.

"The public should remain calm, and if you see something, say something," FBI officials said.

The shooting unfolded at about 6:15 a.m. local time when the suspect sped through a gate, activating vehicle barriers which stopped the car, a defense official told ABC News.

The driver then got out of the car and began shooting, before being "neutralized," the defense official said.

"We have determined that the incident this morning at the Naval Air Station Corpus Christi is terrorism related," said Leah Greeves of the FBI. "They are working diligently with local, state and federal partners on the investigation, which is fluid and evolving."

Investigators are still working at the scene to go through the suspect’s car with a robot.

“The Department of Justice’s counterterrorism section is working closely with the FBI, the US Attorneys Office in SDTX and other federal and local authorities to expeditiously investigate the circumstances of this event and all available evidence," Kupec said.

The security guard suffered minor injuries and was released from the hospital later in the day, Navy officials said.