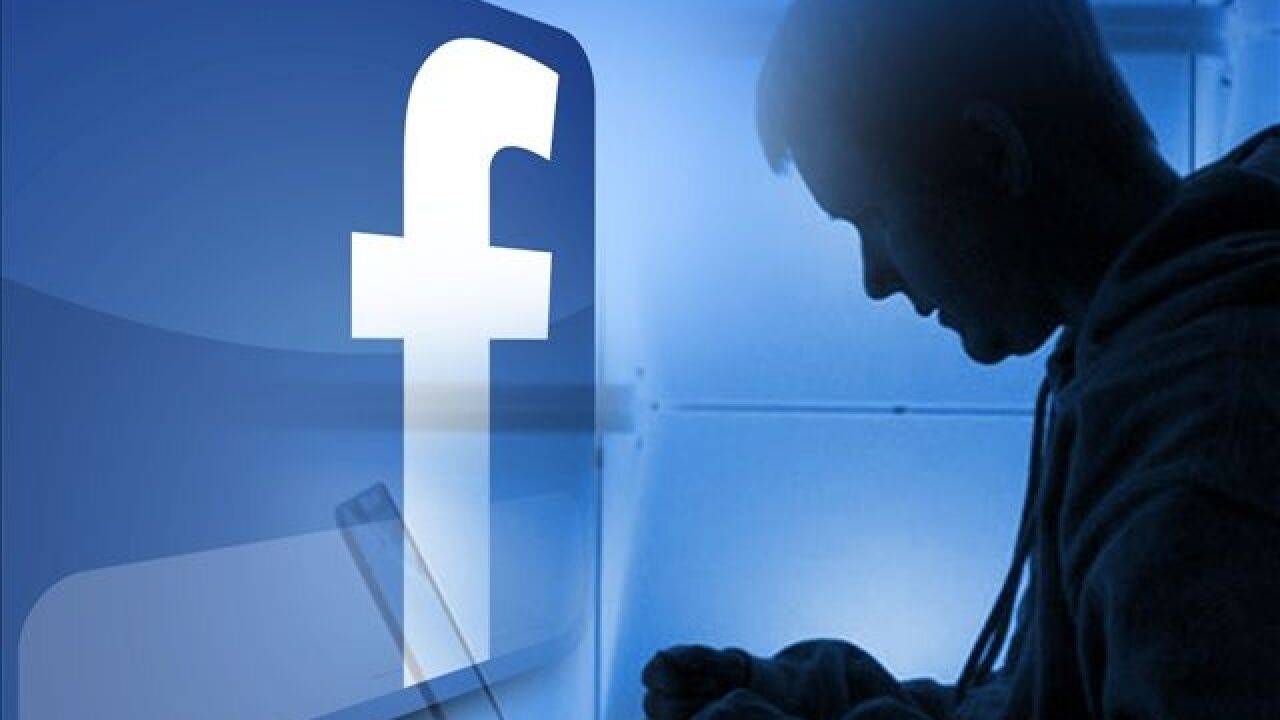 WASHINGTON (AP) — The Latest on the House Judiciary Committee hearing on white nationalism and social media (all times local):

A Congressional committee hearing on white nationalism has begun with statements criticizing the spread of hate crimes in the U.S. and social media's role in the spread.

The House Judiciary committee is hearing from Facebook and Google executives, as well as human rights leaders, about the spread of hate crimes and white nationalism in the U.S.

The hearing room and the hallway outside were thronged with young people, some wearing T-shirts with names of people said to have been victims of hate crimes.

Mohammad Abu-Salha, whose two daughters and son-in-law were shot and killed in a hate crime in Chapel Hill, North Carolina, in 2015, tells lawmakers that the government must stand up against bigotry and social media companies must stop "providing platforms and safe haven" for hate groups.

Executives from Google and Facebook will appear before Congress to answer questions about their role in the spread of hate crimes and the rise of white nationalism in the U.S.

Neil Potts, Facebook's director of public policy and Alexandria Walden, counsel for free expression and human rights at Google, will speak Tuesday to the House Judiciary Committee along with leaders of the Anti-Defamation League, the Equal Justice Society and others.

The hearing was prompted by the March shootings in Christchurch, New Zealand, when a gunman killed 50 people at two mosques and livestreamed the attacks on Facebook. The suspected shooter also published a lengthy post online that espoused white supremacist views.