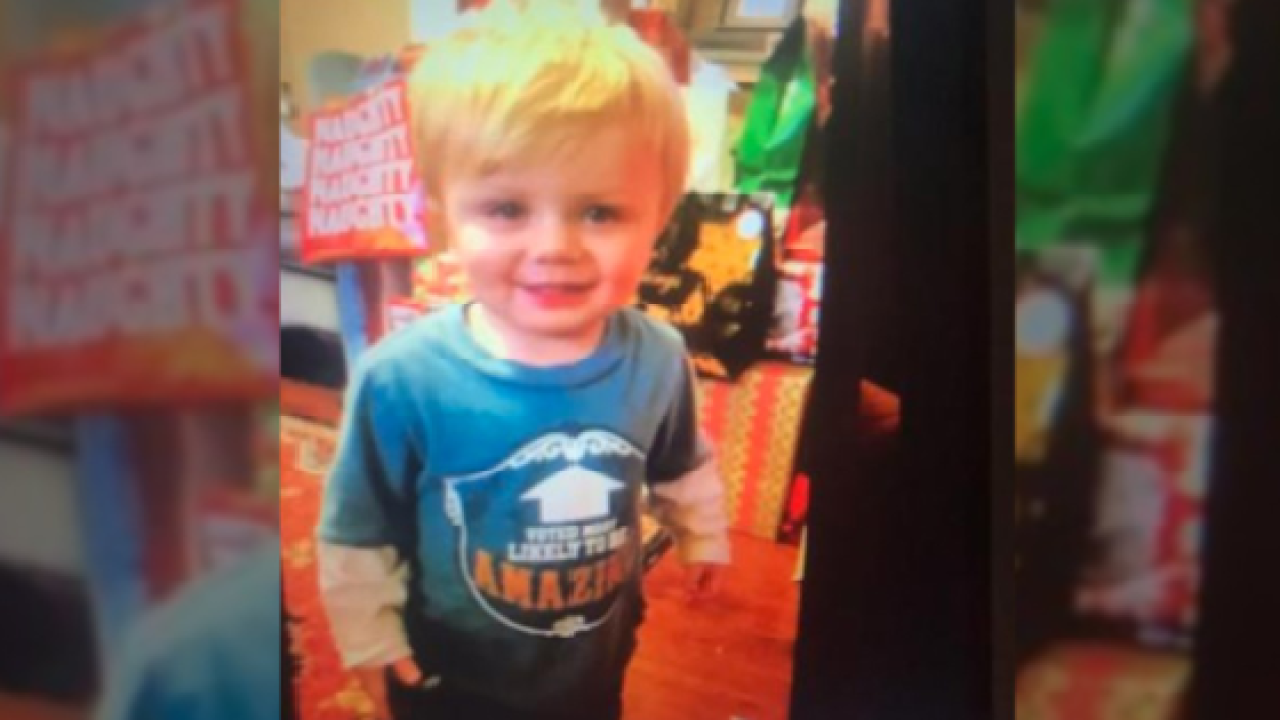 Photo by: National Center for Missing and Endangered Inc.

SALYERSVILLE, Ky. (WTVF/AP) — A 22-month-old boy has been found alive days after going missing in a rural portion of eastern Kentucky.

"He is alive, he is being attended by medics for dehydration, but is in remarkably good condition. Thanks to all who prayed, searched and helped in any way," the sheriff's office wrote on Facebook .

Kentucky State Police were also able to confirm by phone that although they "[hadn't] laid eyes on him yet... they’re bringing him out of the mountain right now.”

The boy's father, Elden Howard, offered a $5,000 reward for the child's safe return.