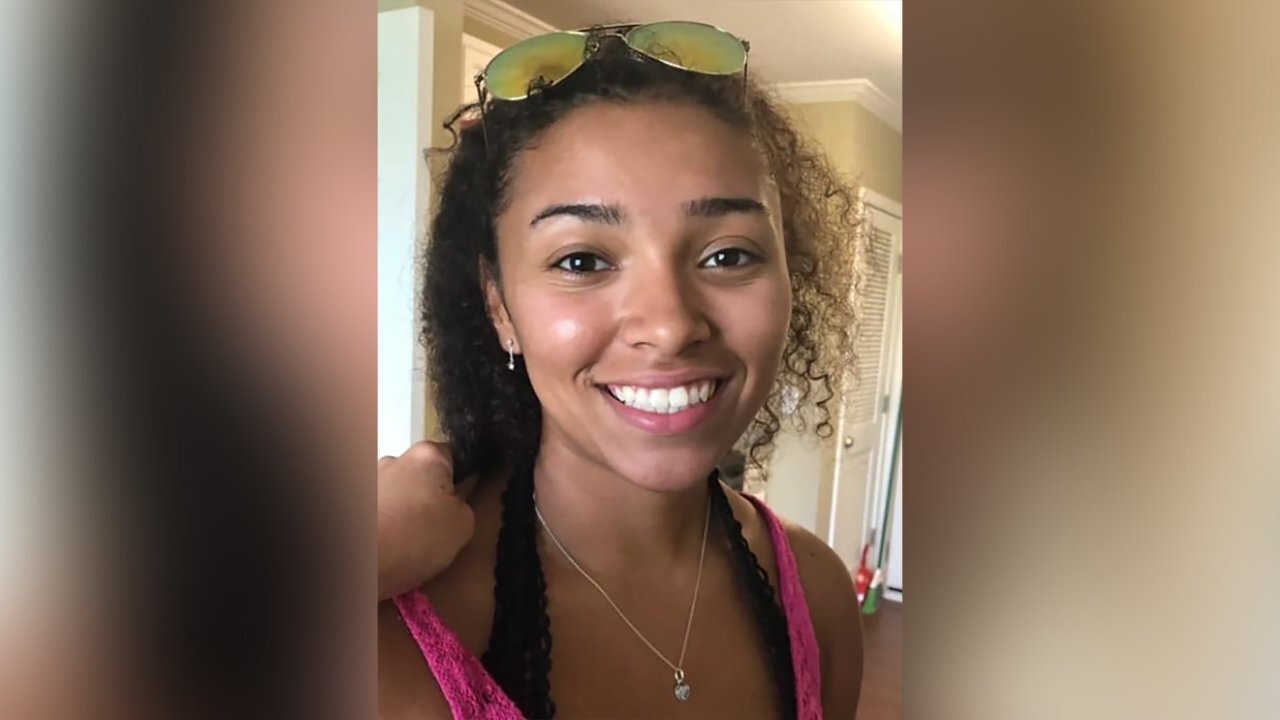 (WTXL) — Authorities confirm that the skeletal remains found in Alabama are those of 19-year-old Aniah Blanchard.

ABC33 reports the remains found in Macon County on Monday were confirmed by the Alabama Department of Forensic Sciences to be Blanchard. Blanchard, the stepdaughter of UFC fighter Walt Harris, was reported missing on Oct. 24, 2019.

A homicide investigation is now underway. The DA is also looking into upgrading charges against three suspects accused in Blanchard's disappearance.

Investigators are still trying to figure out the cause of death and any other facts related to the case.

Investigators have found human remains believed to be those of 19-year-old Aniah Blanchard after she went missing more than one month ago.

Lee County District Attorney Brandon Hughes confirmed to local news outlets that they have good reason to believe the remains found are that of Aniah Blanchard.