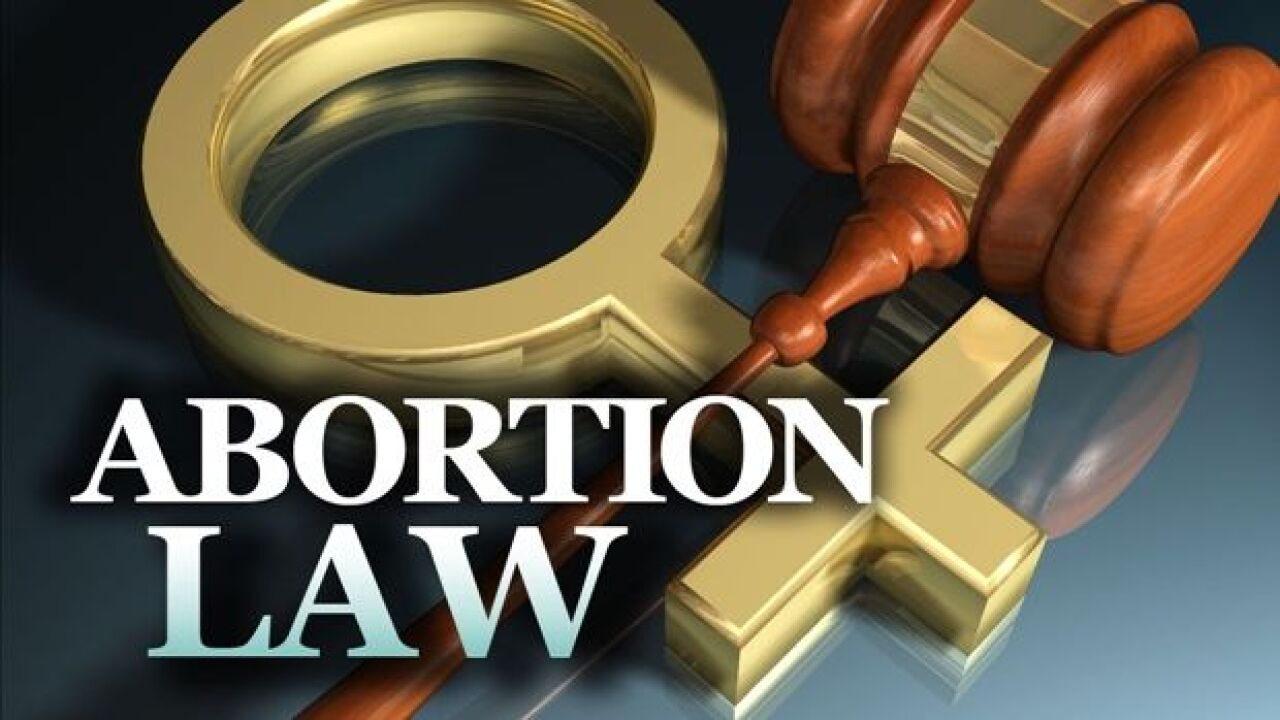 WASHINGTON (AP) — The Supreme Court is adding an abortion case to its busy election-year docket. The justices have agreed to take up a Louisiana law that could leave the state with just one clinic.

The justices won’t hear arguments until the winter. A decision is likely to come by the end of June.

The high court indicated last February it would take a thorough look at the case when it agreed to block a law requiring doctors who perform abortions to have admitting privileges at a nearby hospital.

The Louisiana law is virtually identical to a Texas law that the Supreme Court struck down in 2016. That decision came when Justice Anthony Kennedy was on the bench and before President Donald Trump’s two high court picks, Justices Neil Gorsuch and Brett Kavanaugh, joined the court.

Before the Supreme Court said Friday that it was adding a Louisiana abortion case to the election-year docket, the justices had met in private this week to discuss the hundreds of appeals that accumulated over the summer.

In recent years, they’ve announced new cases they’ve accepted for full review in advance of the term’s start on the first Monday in October.

Among the most significant of the pending appeals involved the Louisiana law that requires doctors who perform abortions to have admitting privileges at a nearby hospital. There’s also a pending appeal that deals with an Indiana measure calling for women to undergo an ultrasound at least 18 hours before an abortion.