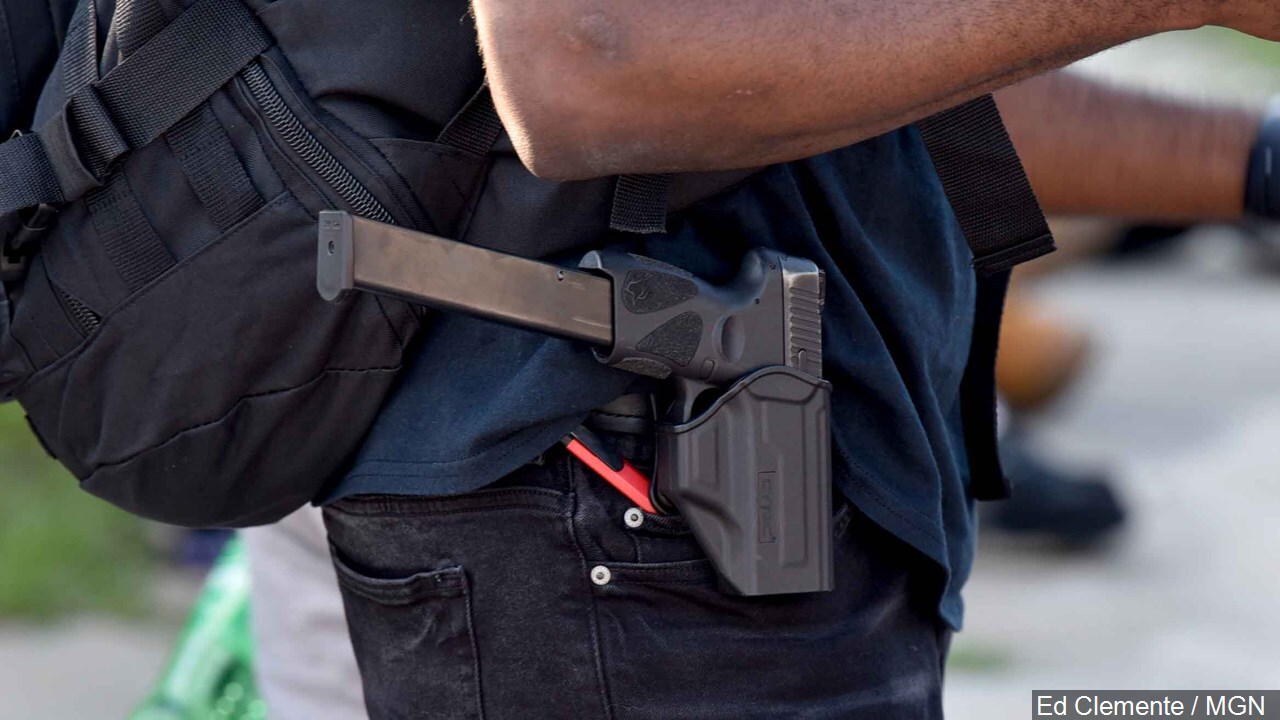 (WTXL) — Armed protests are reportedly being planned at all 50 state capitals and the U.S. Capitol starting this week, according to an internal FBI bulletin obtained by ABC News.

The internal bulletin, obtained by ABC News, states that starting this week and running through at least Inauguration Day, armed protests are being planned at all 50 state capitals and the US Capitol.

ABC News reports the FBI has also received information in recent days on an identified group calling for “storming” state, local, and federal government courthouses and administrative buildings in the event POTUS is removed as President prior to Inauguration Day.

According to the bulletin, the group is also planning to “storm” government offices in every state on Inauguration Day January 20, regardless of whether the states certified electoral votes for Biden or Trump.

A group is calling for “storming” state, local, and federal government courthouses and administrative buildings in the event President Trump is removed prior to Inauguration Day, per an FBI bulletin obtained by @ABC

The FBI has "received information about an identified armed group intending to travel to Washington, DC on 16 January. They have warned that if Congress attempts to remove POTUS via the 25th Amendment a huge uprising will occur," according to a bulletin obtained by @ABC

The news comes as the FBI continues searching for all the suspects involved in the riot at the U.S. Capitol on Jan. 6.

The riot happened just 14 days before President-elect Biden's inaugural ceremony on the West steps of the Capitol.

The FBI is continuing to look for individuals who may have incited or promoted violence of any kind during the riots. Anyone with digital material or tips can call 1-800-CALL-FBI (800-225-5324) or submit images or videos at fbi.gov/USCapitol.