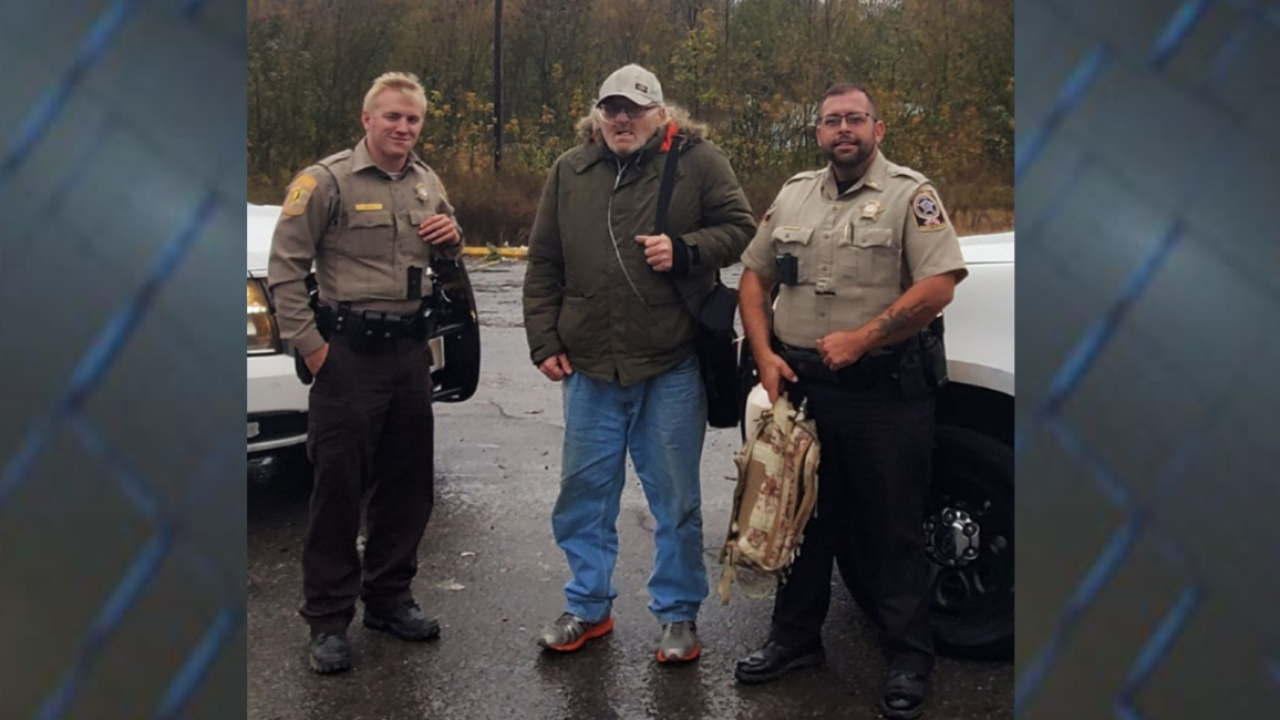 (WTXL) — Deputies in multiple Alabama counties came together to transport a disabled veteran make it to his doctor's appointment after they found out he was walking nearly 100 miles with an oxygen tank to get there.

On Wednesday, a Walker County Sheriff's Office deputy says he came across a man walking down the road with an oxygen tank.

Shortly after, the deputy learned that the man was a disabled American veteran trying to walk/hitchhike from the Jasper area to Huntsville for a doctors appointment he was told he could not miss.

With no way to get there, he told the deputy he decided to walk.

The deputy acted quickly and escorted the Gulf War veteran to the Cullman County line where a Cullman deputy picked him up.

After an overnight stay, the Sheriff's Offices again formed a county-to-county transportation line, this time in reverse, to help the man get back home.

Deputies said they are "thankful for our veterans and were honored to play a small role in supporting this man who gave a great deal for our country."

Authorities are currently working with the veteran to see how he would like to handle the outpouring amount of support that has been offered.