Americans could get a $2,000 stimulus check each month under proposed bill

Checks would go out during COVID-19 crisis 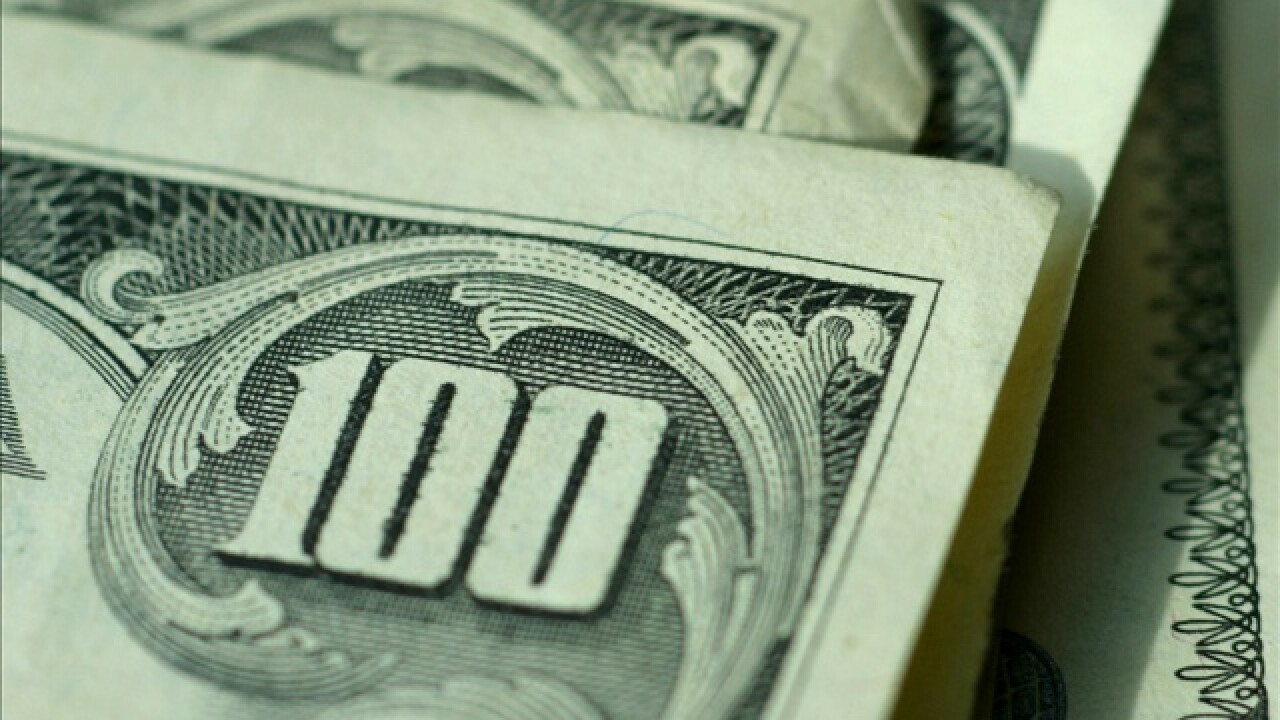 (WTXL) — Two House Democrats have introduced a new bill that would send up to $2,000 a month to qualifying Americans through the economic crisis caused by COVID-19, for up to a year.

Rep. Tim Ryan (D-OH) and Ro Khanna (D-CA) introduced legislation Tuesday that would provide a $2,000 monthly payment to qualifying Americans until employment returns to the pre-COVID-19 employment level of 60%.

According to a press release, the Emergency Money for the People Act expands relief to more Americans and includes a $2,000 monthly payment to every qualifying American over the age of 16 for up to 12 months.

Legislators also say it ensures college students and adults with disabilities can still receive the payments even if claimed as a dependent.

While they acknowledge that the CARES Act was "an important first step" they say a one-time payment isn't enough.

“A one-time, twelve-hundred-dollar check isn’t going to cut it,” said Rep. Ro Khanna. “Americans need sustained cash infusions for the duration of this crisis in order to come out on the other side alive, healthy, and ready to get back to work."

Recognizing that not everyone has the means to receive a check, the proposed bill would allow individuals to get this money through direct deposit, check, pre-paid debit card, or mobile money platforms such as Venmo, Zelle, or PayPal.

To qualify, you must be 16 and older and make less than $130,000 annually. Other eligibility requirements are below: