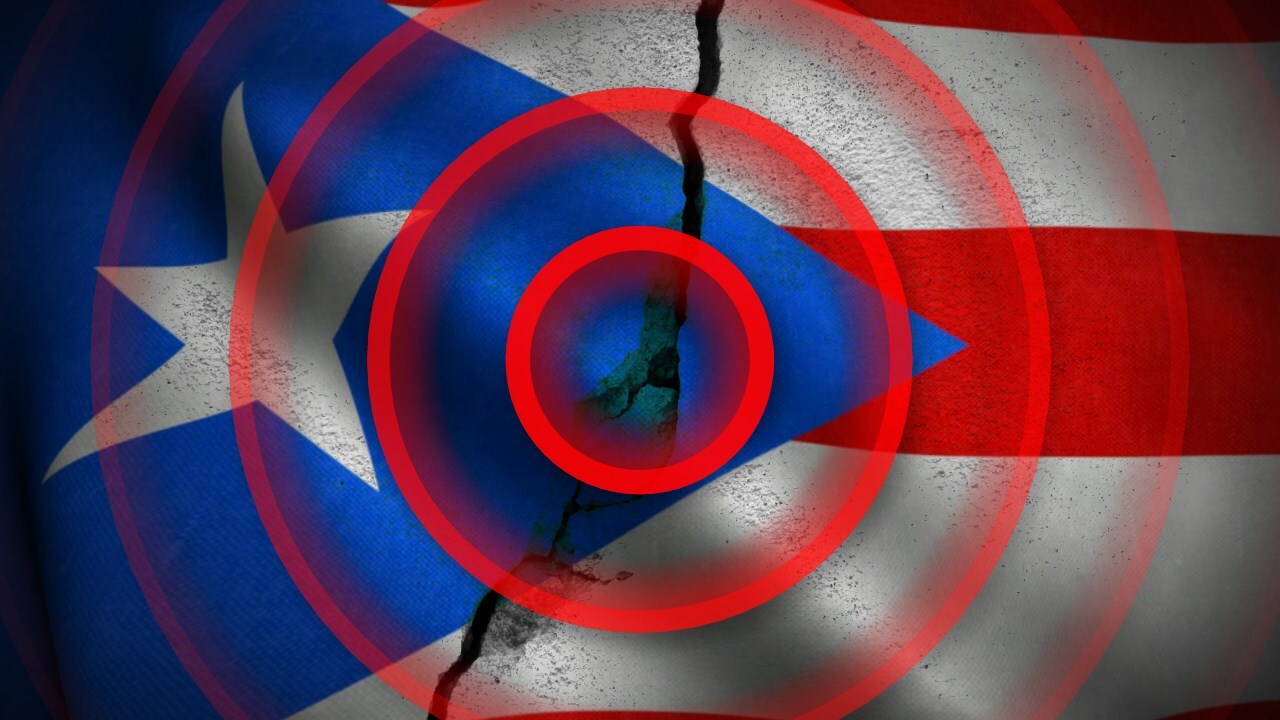 (WTXL) — A magnitude 5.2 earthquake was just felt in Puerto Rico, according to the United States Geological Survey.

According to the United States Geological Survey , a 5.2 magnitude earthquake hit the island just south of Indios.

This earthquake follows a series of quakes that have struck the U.S. territory in recent days and caused heavy damage in some areas.