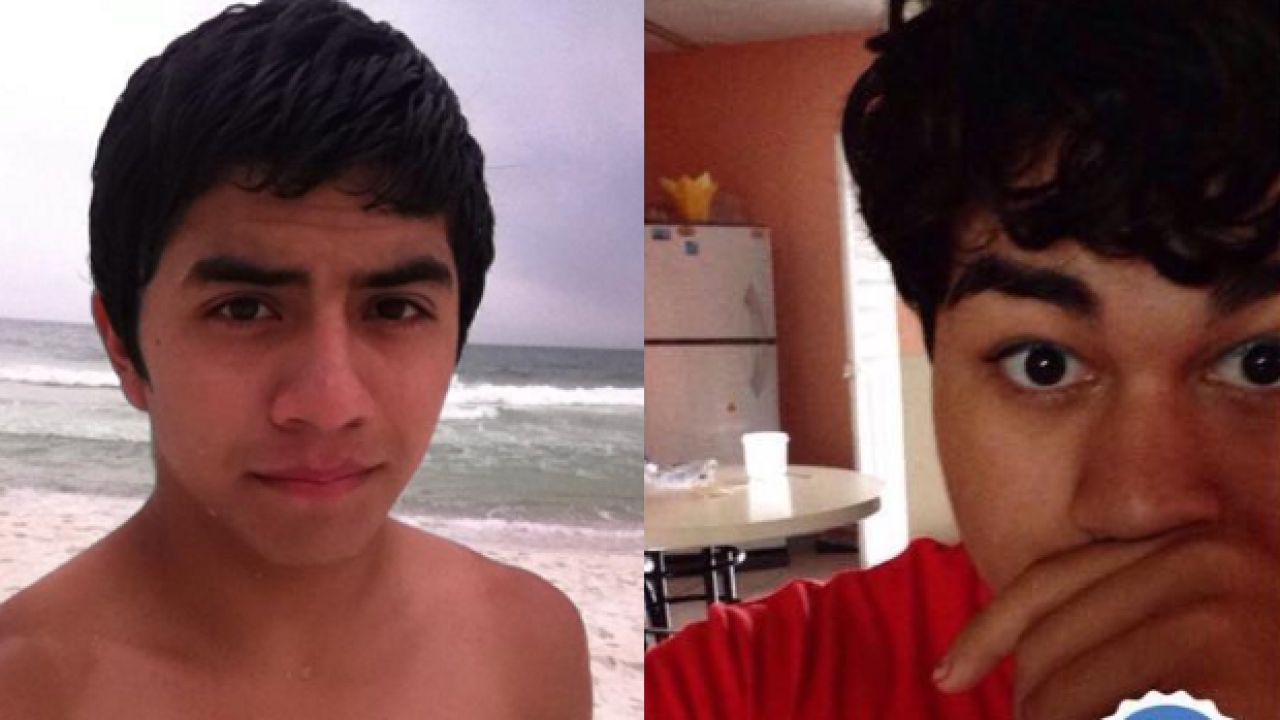 MOULTRIE, GA. (WTXL) — The two Moultrie teens who died in a wreck Friday were both students and athletes at Colquitt County High School.

Enrique Aguilar and Richard Esparza, both 17, were seniors at the school and were involved in wrestling and track, and soccer, said Doug Howell, director of student services Colquitt County School System.

"They were very good kids, they were athletes, they were on track to graduate." Howell told WTXL ABC 27.

Howell said he heard that the teens had just left the YMCA where they were playing soccer and were on their way home when crash happened.

Monday morning, Sept. 28, there were extra counselors available to students grieving over the loss of their classmates and friends, Esparza and Aguilar. School officials visited the families of the boys, and further plans were not known at the time, Howell said.

On Friday, the boys were killed when the vehicle Aguilar was driving flipped several times while navigating a curve on Hopewell Church Road, according to a Georgia State Patrol release.

Georgia State Patrol Trooper Chris Hosey, who worked the crash and completed the investigation, said speed was "definitely a factor." The teens were both wearing seat belts, he said, but they took the curve too fast. Hosey said he was not sure whether the teens were coming from the YMCA, but there were cleats in the car.

"It's been a real tragedy for our whole community this weekend," Howell said of the community's loss.