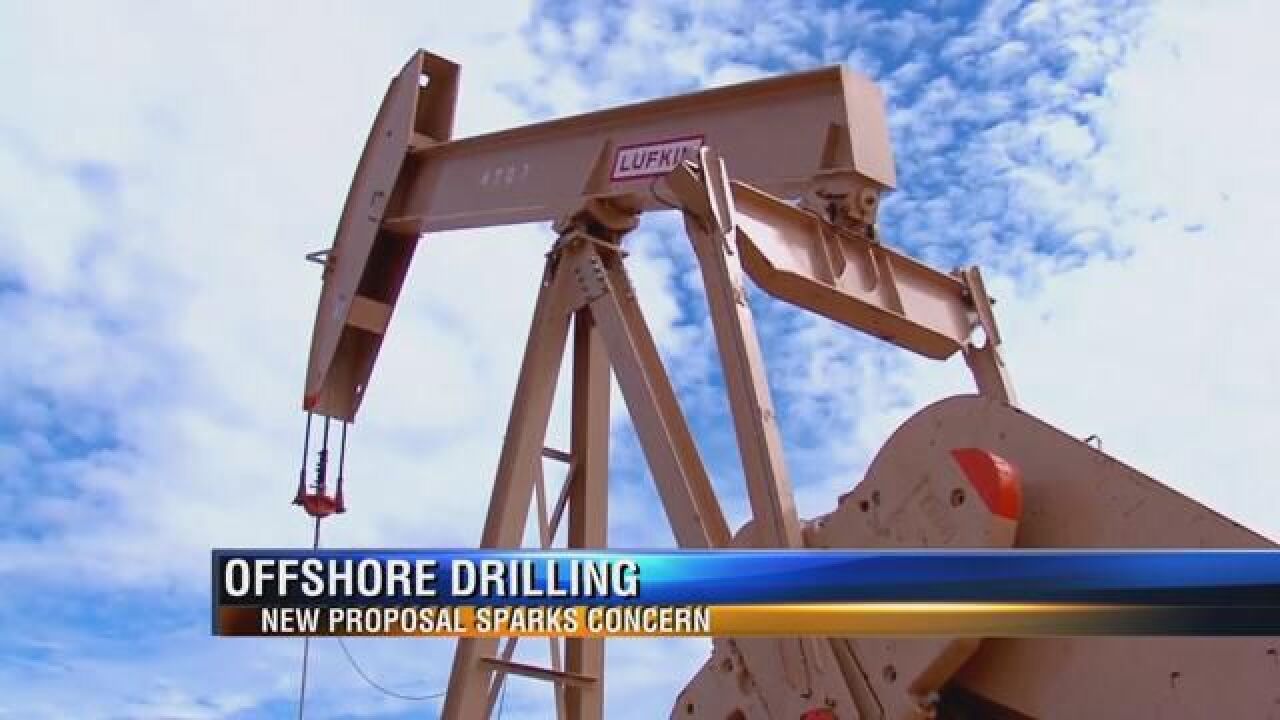 (WTXL) - It could be big business or a big battle in Florida.

Today, the Trump administration announced plans to roll back a ban on new offshore drilling off the coasts of Florida and California.

They're considering 47 sites for leasing of natural gas and oil production.

The announcement was met with immediate concern from environmental groups and politicians.

Governor Rick Scott released a statement, asking to have waters off of Florida's coastline removed from consideration.

He said, in part:

"My top priority is to ensure that florida's natural resources are protected, which is why I proposed 1.7-billion dollars for the environment in this year's budget."

The issue is something republicans and democrats in florida are agreeing on.

Senator Bill Nelson and Tallahassee Mayor Andrew Gillum are both against the plan as well.

In a statement, Gillum said:

"For spending so much time in Florida, Donald Trump sure does like to ruin the sunshine state. Offshore drilling is an extraordinary danger to our environment and economy, but that's far from all the damage he's done. From denying climate change Givnor Scott, to pulling out of the Paris Accord, Trump's actions speak louder than any trip to Mar-a-lago."