Man wanted on 865 counts of child rape arrested in Tallahassee 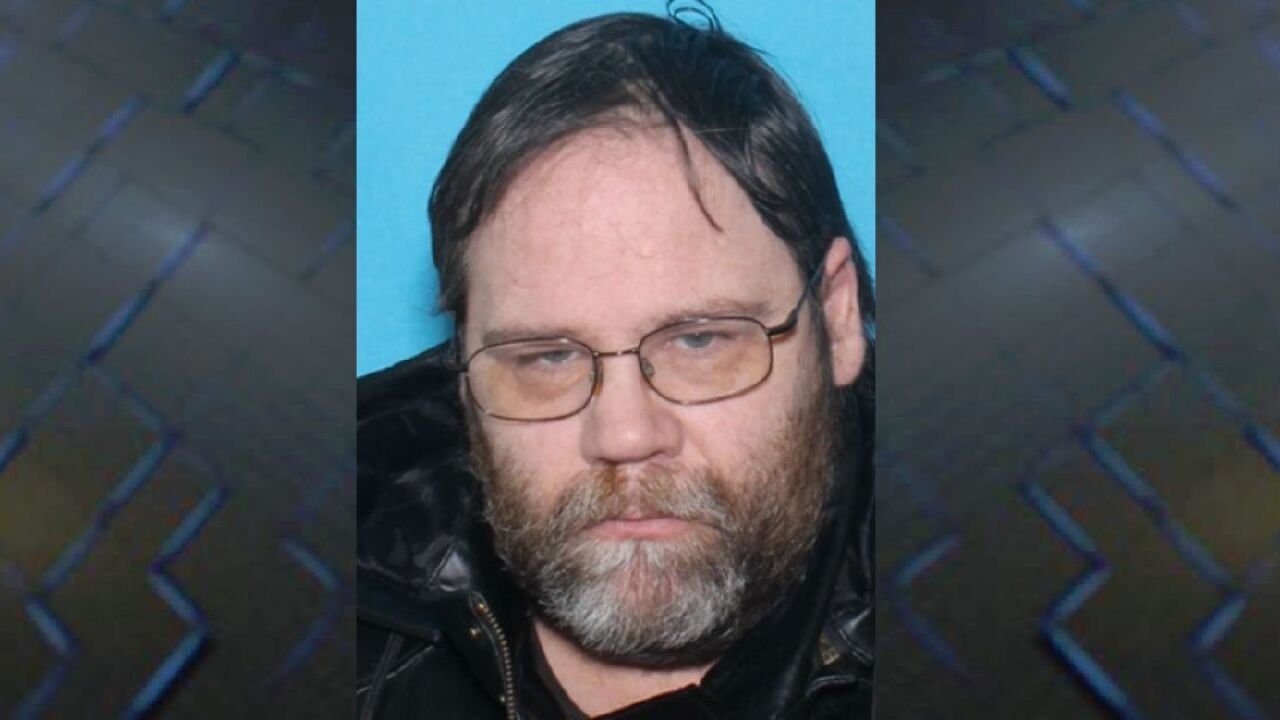 TALLAHASSEE, Fla. (WTXL) - A man wanted for "grooming" and raping a 5-year-old boy for several years has been arrested in Tallahassee.

Bloom was being sought by the Pennsylvania State Police, Clarion, PA after investigators determined that Bloom had committed the above offenses on a then 5-year-old male child whom Bloom had “groomed” for several years.

A warrant was issued for Bloom on Jan. 16, but Bloom fled the area prior to his arrest.

On Thursday, information was received that Bloom was possibly in the Tallahassee area and around 11 a.m., members of the FCRFTF found Garrick Landon Bloom at the Kearney Center. Bloom was arrested without incident by task force members and transported to the Leon County Jail.

Bloom will be held in Leon County Jail pending extradition proceedings back to Pennsylvania to face the above felony charges.