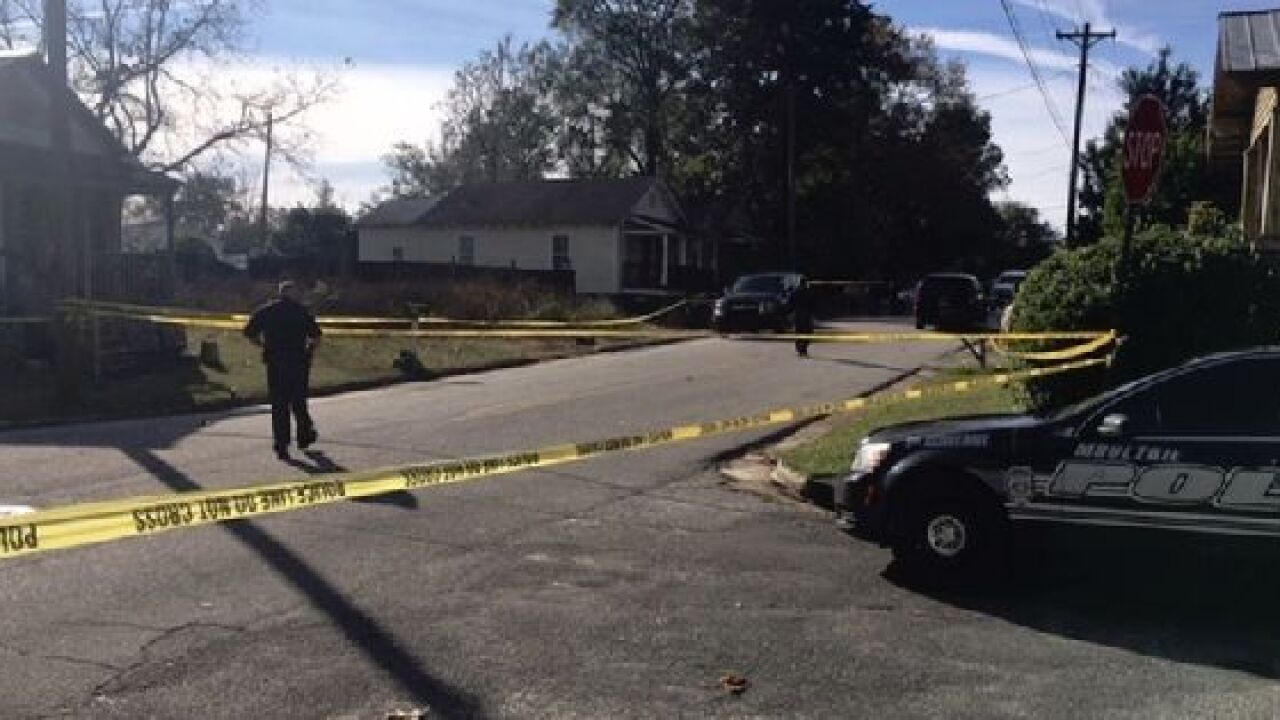 MOULTRIE, Ga. (WTXL) — The Georgia Bureau of Investigation has arrested a man in connection with the 2018 murder of Otis Anderson in Moultrie.

Anderson, 63, was found murdered in his home at 610 1st Avenue Northwest the morning of December 12, 2018. He died of blunt force or sharp force trauma.

Since then, the GBI, along with the Moultrie Police Department, have been working the case, eventually connecting Bobby Ellerson to Anderson's murder.

During the investigation, they determined that Ellerson and Anderson knew one another. They also learned that Ellerson had been be permitted to stay at Anderson’s home off and on in the past.

Based on the evidence, a warrant was issued for Ellerson's arrest on Jan. 3. On Monday, he was transferred to the Colquitt County Jail for murder and aggravated assault.

The GBI says the case is active and ongoing.