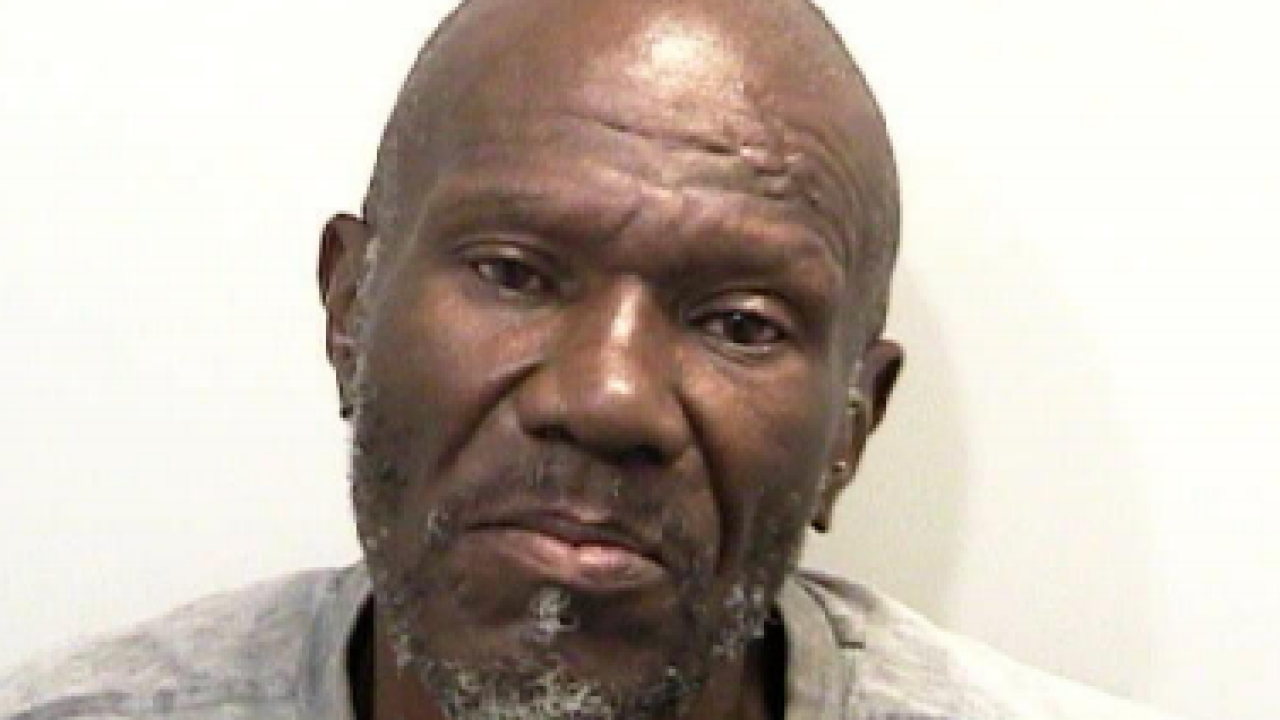 Homer Williams was arrested for Lewd and Lascivious Exhibition by the Tallahassee Police Department.

The Arrest Affidavit says Williams walked up to the front of the car waiting in the McDonald's drive-thru on the corner of S. Monroe Street and Orange Ave.

Police say there were three young girls in the back of the vehicle, ages 13, 12, and 7 who all had a clear view of Williams.

Williams was still on scene when police arrived. Officers say during their interview with him, he said, "I didn't do anything towards nobody."

Police also say Williams was seen pointing into the vehicle, indicating he knew there were people in the car.

No surveillance video was made available to officers at the time of the incident but police say the restaurant manager told them the video would be available at a later date.

Williams was arrested and booked in the Leon County Jail.