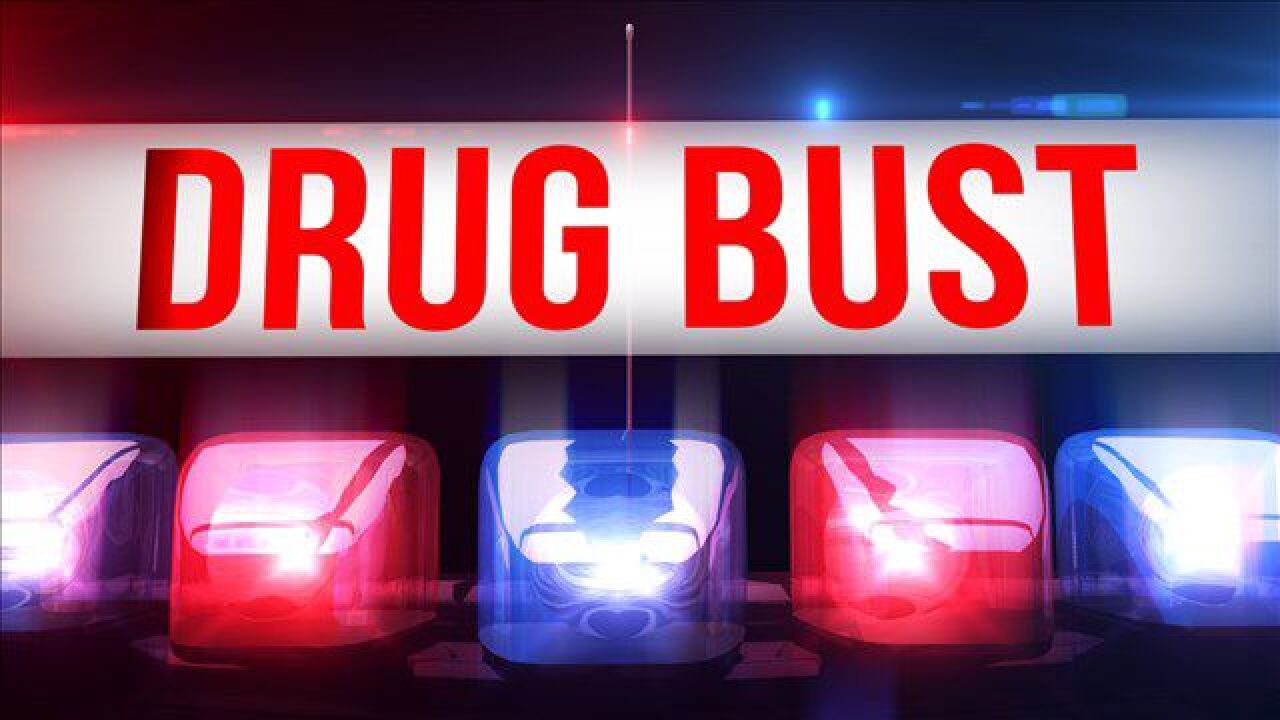 JACKSON COUNTY, Fla. (WTXL) - A Marianna man was arrested after being found with bags of marijuana with the intent to sell them.

Shareef Fed, 35, was arrested by the Jackson County Sheriff's Office on Friday.

On Friday, while on patrol, deputies made contact with several individuals at a Days Inn in Marianna, Fla in reference to a strong odor of marijuana.

During the course of the investigation, deputies got into contact with Fed. He was found to be in possession of individually wrapped bags of marijuana.

Deputies say the bags were consistent with being packaged for distribution.

Based on the evidence, Fed is being charged with possession of marijuana with intent to distribute.

He was transported to the Jackson County Correctional Facility to await first appearance.