Toxin Found in Fish May be More Prevalent in Florida's Waters 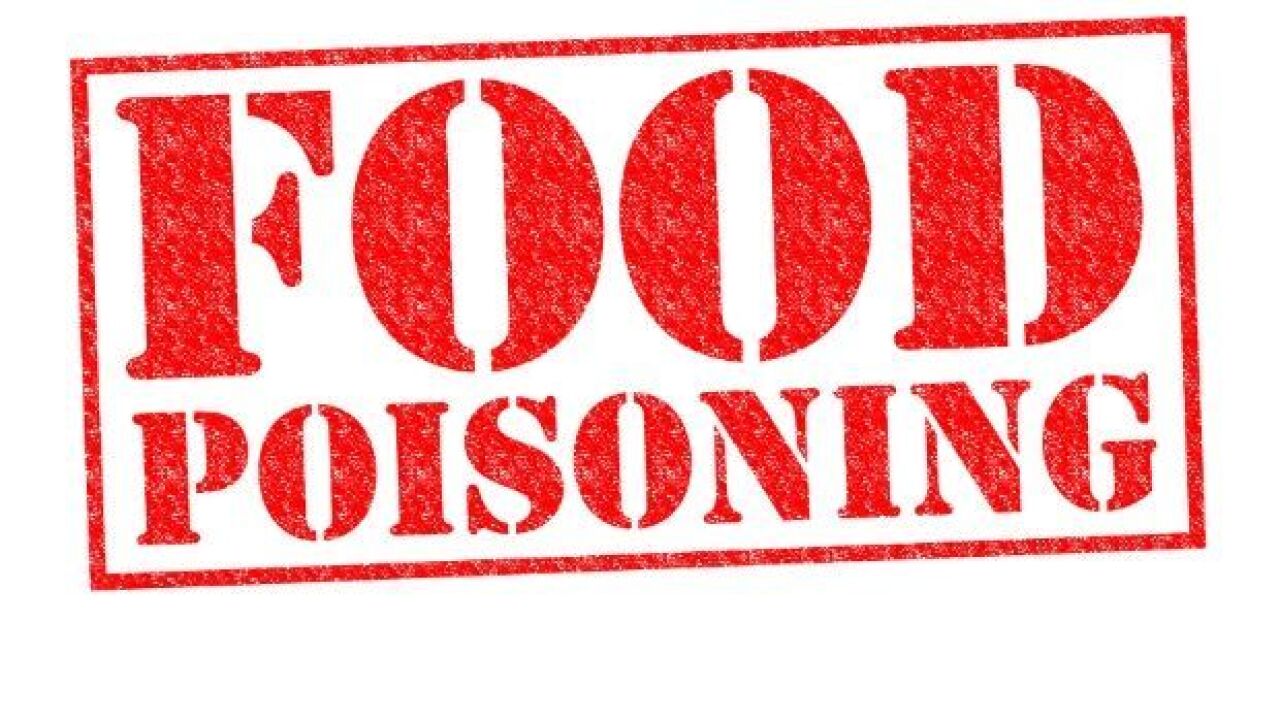 FLORIDA (WWSB) -- The incidence of ciguatera, the most commonly reported marine food-borne illness worldwide, may be higher than estimated in Florida. The toxin found in many fish can't be destroyed by cooking or freezing; and you can't inspect the fish for contamination because there's no discoloration or smell.

Young Walter Boeth has a passion

“I go fishing fairly often, and I like it a lot,” said young angler Walter Boeth.

He’s pretty good at it, too.

Fishing guide Tom Stephens lists king mackerel, barracuda, tarpon, grouper and snapper as just a few of the fish people catch that can contain the toxin. Though he's heard of ciguatera, he hasn't experienced ciguatera poisoning personally, though he knows someone who has.

“Yes, I do know somebody who has got it … from a barracuda fish locally,” he exclaimed.

Infectious disease doctor Vilma Vega explained ciguatera is a toxin that lives and concentrates in various types of fish common in the warm Suncoast waters. When people consume those fish they can become ill.

“I've actually seen a few cases of these toxins, and what happens is this poisoning actually produces nausea, vomiting, diarrhea, abdominal pain,” she explained. “I'm not just talking about simple abdominal pain, [but] significant, severe -- the type that kind of you're writhing in pain in the bed.”

Muscle pains and neurological symptoms can occur, said Dr. Vega, and there is no real treatment.

Researchers performed an analysis of 291 reports in Florida from 2000 to 2011, and an e-mail survey of 5,352 recreational fishers to estimate incidence and underreporting, and to identify high-risk demographic groups, fish types, and catch locations.

“Only approximately 30 cases per year are actually seen,” Dr. Vega said. “Unfortunately, the majority are here in Florida.”

Although ciguatera poisoning has been seen in large fish -- like grouper, barracuda, amberjack and snapper – Dr. Vega said there have also been some reported cases in farm raised salmon.

She added it's difficult to tell whether ciguatera is actually on the rise versus being reported more.

Either way, this research points to a strong need to continue monitoring ciguatera in Florida.