Baxley: Teachers and principals should have guns 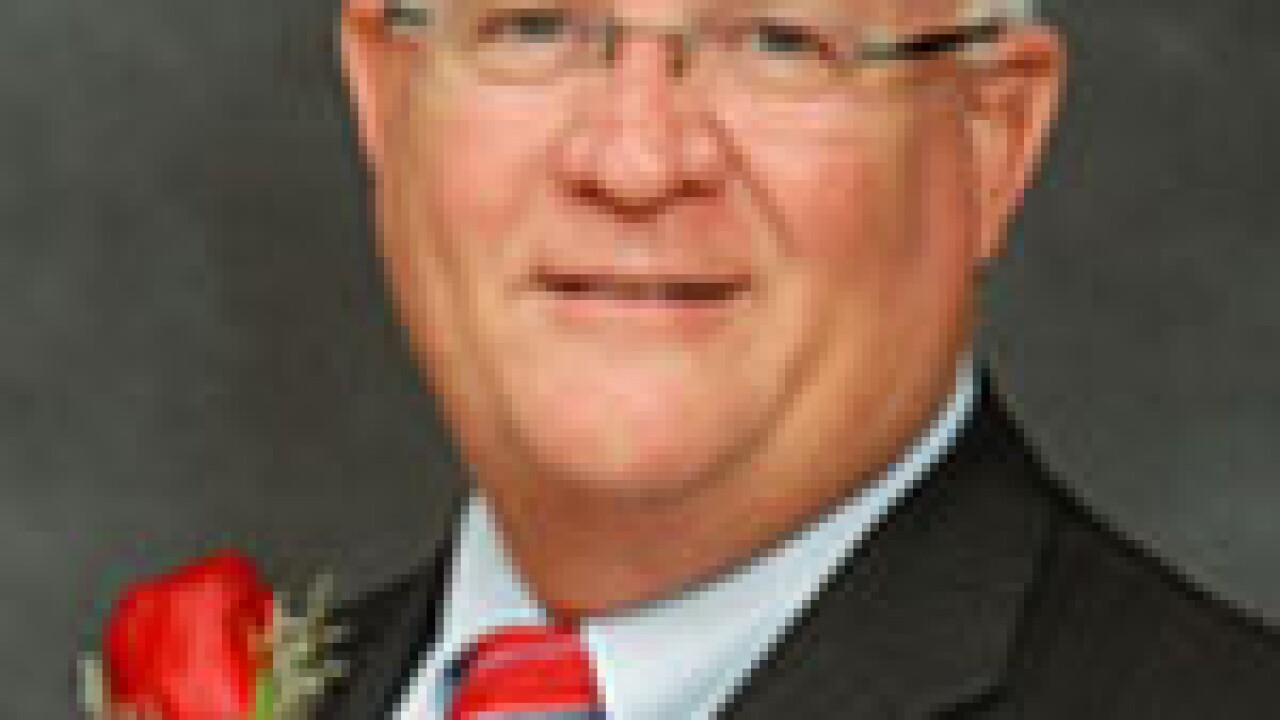 TALLAHASSEE, Fla. (AP) - The state representative who sponsored the bill that became Florida's "stand your ground" law believes the state should end its ban on guns in schools.

Responding to the Newtown, Conn., elementary school shooting that left 20 children dead, Rep. Dennis Baxley said Monday that schools would be safer if principals and teachers were authorized to carry guns.

Baxley said that declaring schools to be gun-free zones makes them targets for deranged people who know they can't be stopped because guns aren't allowed in schools.

The Ocala Republican said schools need to be in a position of meeting force with force when events like that happen.

The state's largest teacher's union said it isn't in favor of allowing anyone to have guns in schools.