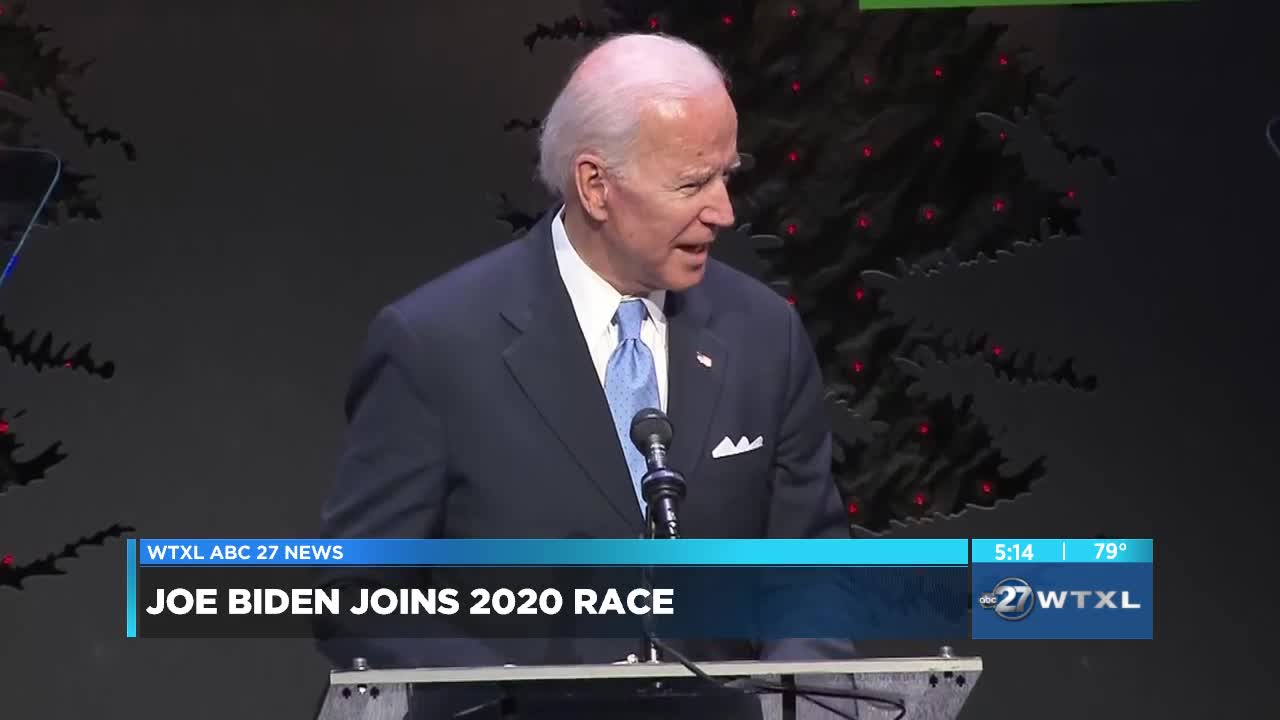 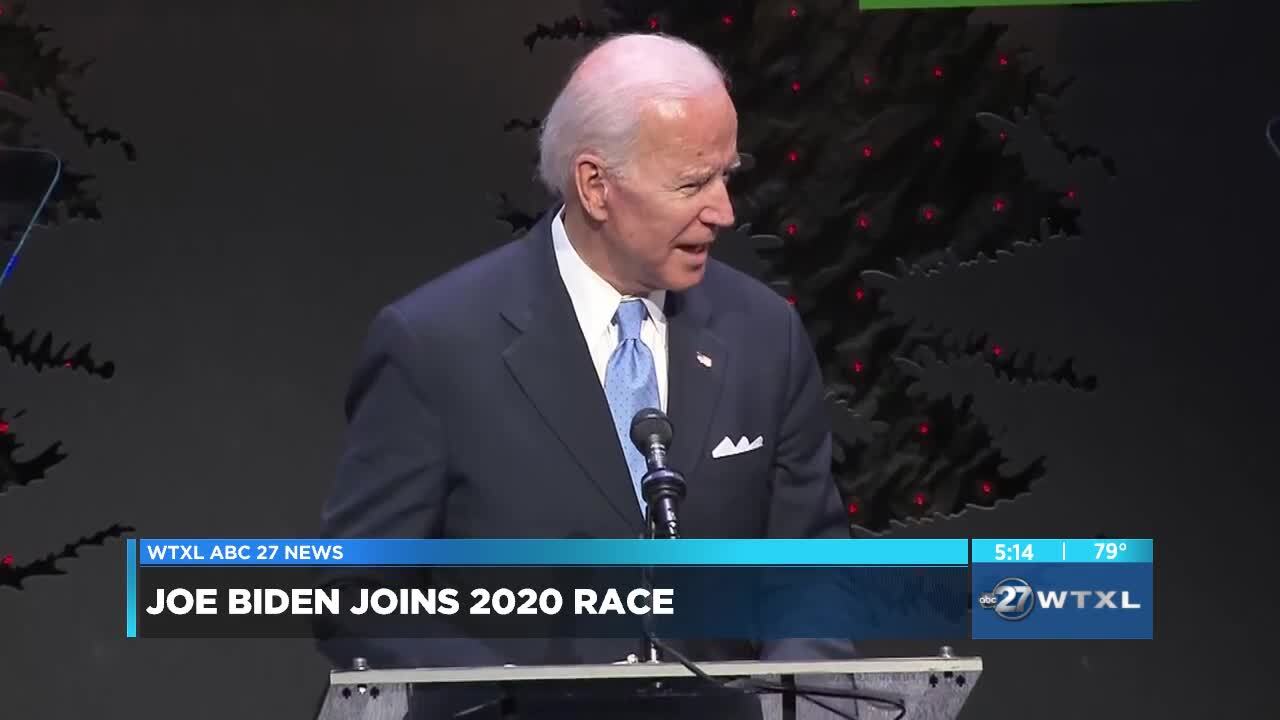 In a video, the former vice president ended months of speculation and became the 20th Democrat to join the 2020 race.

This is his third time running for president after serving almost 40 years in the Senate and two terms as vice president under Barack Obama.

"Right now he's about 28-29 percent in the polls. If he stays above 25 percent, he stays in the lead with 20 plus other candidates running they'll jokey around and be like a horse race wondering what's happening between number 9 and 10, but it really wont matter when it comes down to it, he'll stay out front," said Dr. Ed Moore, WTXL's political contributor.

And while he may be leading in most polls. Biden is trailing when it comes to fundraising.