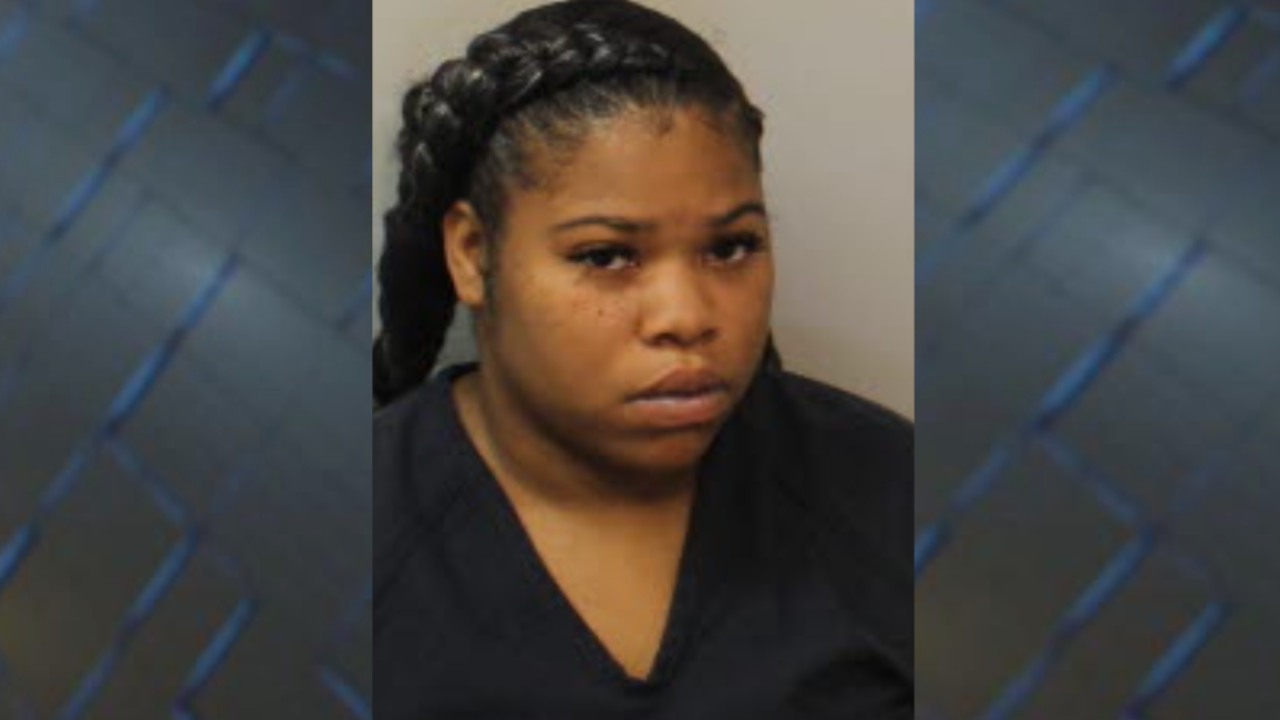 TALLAHASSEE, Fla. (WTXL) — A Tallahassee woman is behind bars for attempted murder after deputies say a large fight at a local club led to a shooting early Sunday morning.

According to court documents, Leon County deputies responded to a shooting at Club Roosevelt's in the 1800 block of Fairbanks Ferry Road around 3:15 a.m. Sunday morning. Deputies say the business owner reported the shooting and said that the suspect had fled the scene in a white Chevrolet Monte Carlo.

After receiving the vehicle information, deputies found the car and identified the driver as 25-year-old Brittany Alexander. Documents say a semi-automatic pistol was found inside the vehicle.

During the investigation, deputies spoke to witnesses about the shooting. According witnesses, Alexander got into an argument on the dance floor of the club with two victims.

At some point during the altercation, the victims walked outside.

"When [Alexander] and her associates walked out of the club, [the victims] approached them ready to fight (they had removed their wigs and appeared to have pre-planned the fight)," investigators wrote in court documents.

Witnesses say a large fight then broke out. During the fight, witnesses told investigators that Alexander's associates were attacked with pepper spray and one person was possibly stabbed in the cheek.

When the fight started to simmer down, witnesses told deputies that Alexander fired two gunshots at the victims while standing by her car. Shortly after, she drove away from the club.

Documents say one of the victims was hit in the hip by Alexander's gunfire and was rushed to a local hospital. Investigators say the victim had to undergo surgery. They also note a bullet hole was found in the rear door of the vehicle the victim was in.

When deputies spoke with Alexander about the incident, she admitted to firing a warning shot in the direction of the victims she was fighting with. She told them that she been carrying the loaded gun the entire night.

Documents say Alexander went on to tell deputies that she "blacked out" during the altercation and said that it was probably "anger" that caused her to shoot.

Based on the evidence, Alexander was arrested and transported to the Leon County Detention Facility. She is being charged with attempted murder. As of Monday, she is being held in jail on a $10,000 bond.

The Leon County Sheriff's office confirms that the victim who was shot, who they've identified as 30-year-old Cheryl Moore, is in stable condition at a local hospital.