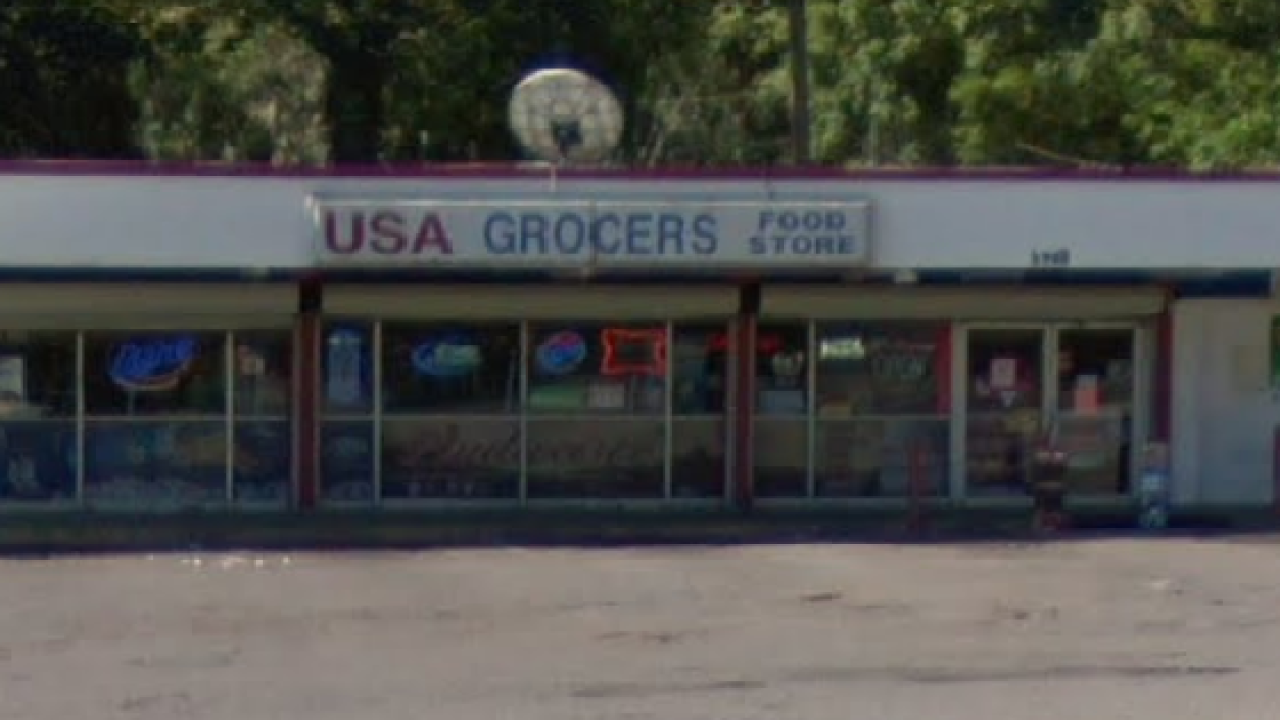 TALLAHASSEE, Fla. — A woman has been awarded one of the biggest slip and fall verdicts ever in Tallahassee, collecting nearly $2 million.

On Thursday, a Leon County jury ruled that Siraji Inc., the owner of the USA Grocers convenience stor in the 2600 block of Roberts Avenue, was responsible for causing the 2016 slip and fall of 47-year-old Stephanie Jenkins. Jenkins was awarded $1.9 million for the permanent and severe injuries she sustained.

According to a press release sent by Morgan & Morgan, in December 2016, Jenkins was buying sodas when she slipped and fell on a puddle of water that had collected in front of a bin of ice and beer in USA Grocers.

She landed on her tailbone and her outstretched right hand, causing significant back, neck, shoulder and wrist injuries that have required extensive treatment, including rotator cuff surgery and carpal tunnel surgery.

The press release said Jenkins was seeking compensation for her past medical bills totaling $111,000, her future medical bills estimated to be $350,000 as well as damages for her severe and lifelong pain and suffering.

The jury awarded Jenkins $1,930,704 in total, one of the biggest slip and fall verdicts ever in Tallahassee.

“We are of course pleased with the jury’s verdict,” said James Biggart, Jenkins’ attorney. “The owner knew its ice bins were creating an unsafe situation and did not take the proper steps to protect its customers. Ms. Jenkins has suffered immensely due to the negligence of this convenience store, and this verdict will change her and her husband’s life and reduce the enormous burden they’ve faced from medical bills and pain and suffering.”

The press release stated the owner admitted that it knew those ice bins created the potential for water to collect on the floor. Immediately after Jenkins’ fall, the manager mopped up the water that had collected and put wet floor signs out. However, prior to her fall, there were no signs, no mats, and no buckets under the ice bin where the water is meant to drain out.

Another customer had slipped and fallen in the same spot approximately a year earlier.

The night of her fall, Jenkins’ husband took her to the ER. She had two herniated discs in her neck, a complete tear in her rotator cuff, nerve damage in her wrist, and an injury in her lumbar spine.

The jury found no liability on Jenkins, which is rare in a slip and fall case, according to the press release.