Woman arrested in connection to string of home, vehicle burglaries on Thomasville Road 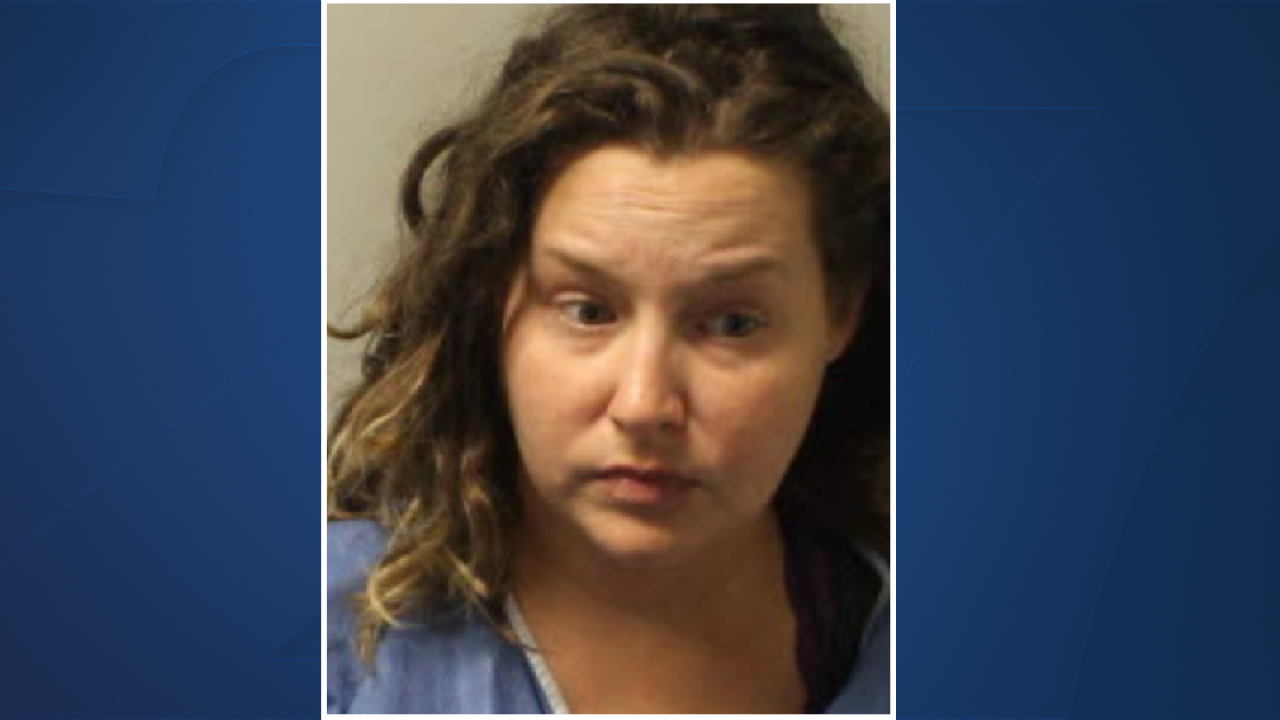 TALLAHASSEE, Fla. (WTXL) — A woman was arrested after police say she was caught breaking into multiple houses and vehicles in a neighborhood near Thomasville Road.

According to the Tallahassee Police Department, officers responded to the 2600 block of Thomasville Road regarding a complaint of a suspicious person at a residence on Saturday around 7:53 a.m.

While on scene, officers quickly detained the suspect based on information received from the witness.

The suspect was identified as 32-year-old Jessica Gordon.

During the investigation officers established probable cause to arrest Gordon for burglary of a vehicle and two residences.

TPD says the investigation revealed that Gordon drove to a home, broke into a vehicle and stole keys to the home.

Gordon then broke into the neighbor’s home where she was caught by the homeowners.

Based on the evidence, Gordon was transported to the Leon County Detention Facility.

She is being charged with several burglary related charges.