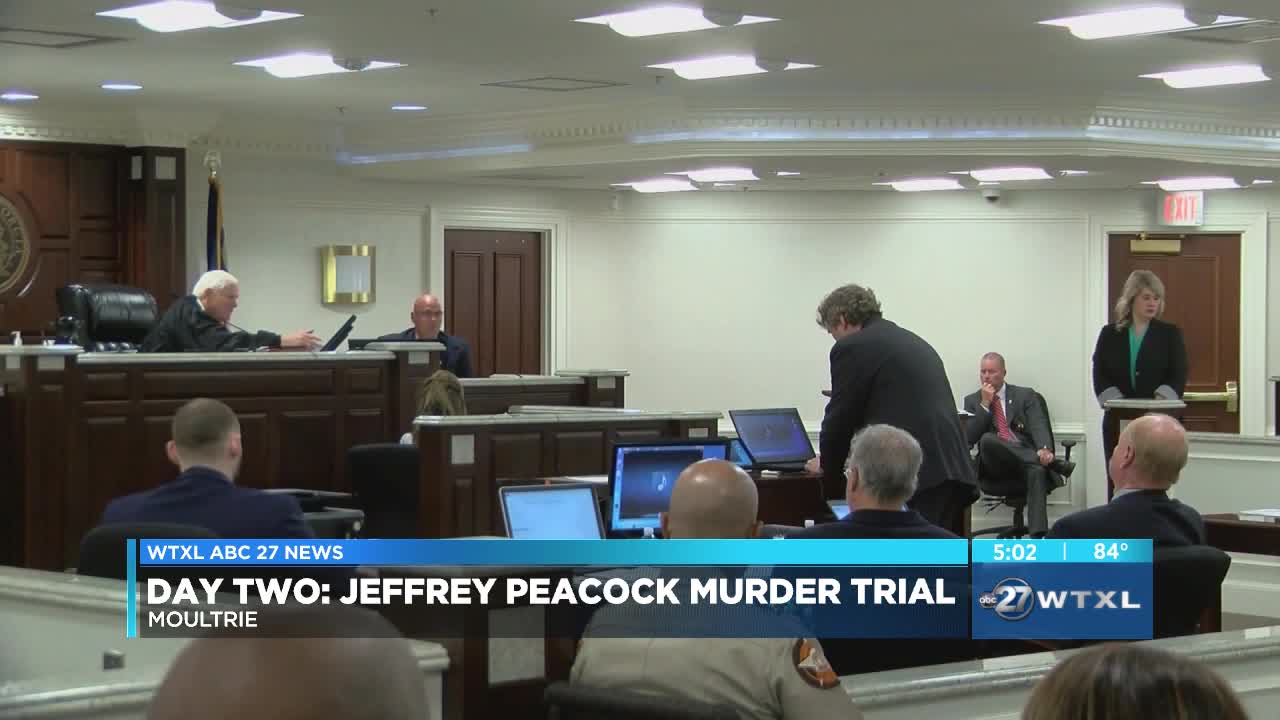 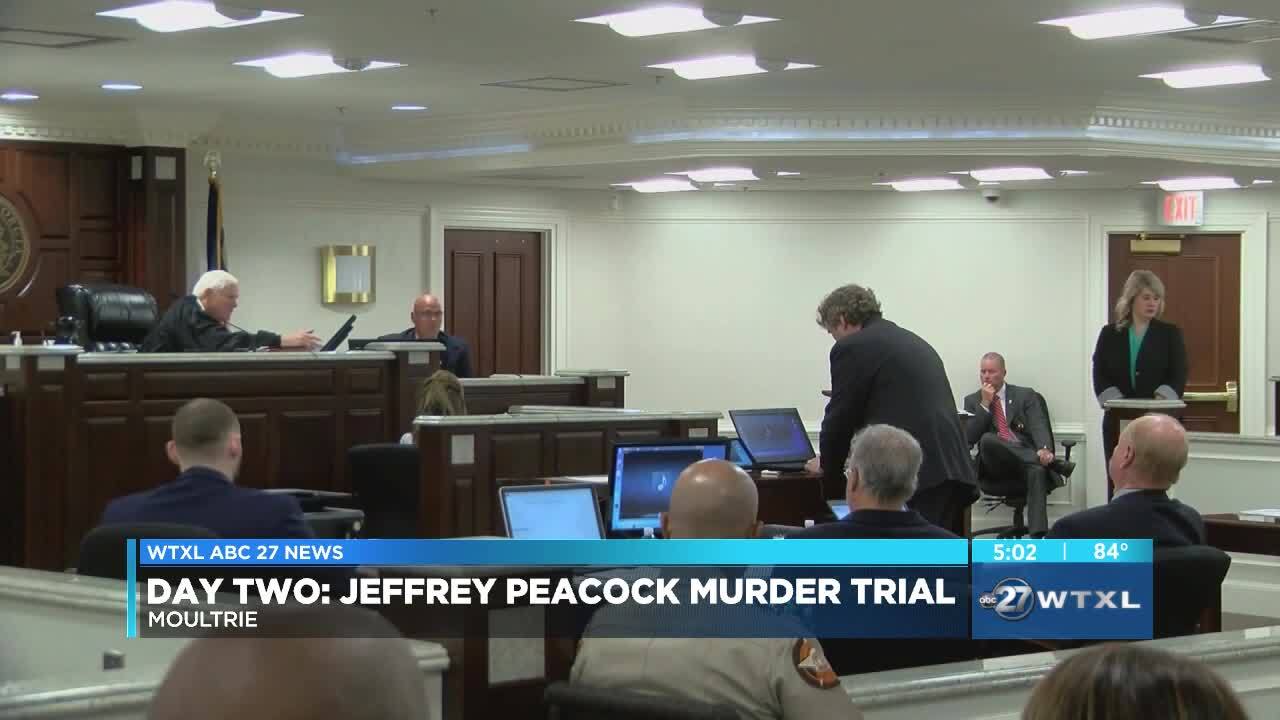 MOULTRIE, Ga. — Trial continued Tuesday for the man accused of killing five of his friends in May 2016.

Jeffrey Peacock is also accused of setting the the home where they were found on fire.

The ABC station in Albany reports that Monday in court, three 911 calls were played, along with an audio tape of Peacock's interview with a Colquitt County Sheriff's Office investigator. On Tuesday, a close friend of the five victims testified.

Mika Snypes said she also knew Peacock fairly well. She said Peacock lived with the victims, but was eventually kicked out for drug and alcohol abuse.

She testified she and the others were at the house the night before the murders allegedly took place and that Peacock took her home around midnight.

She didn't hear from anyone else again, until she was told there had been an accident the next morning.