What to expect during Henry Segura's sentencing 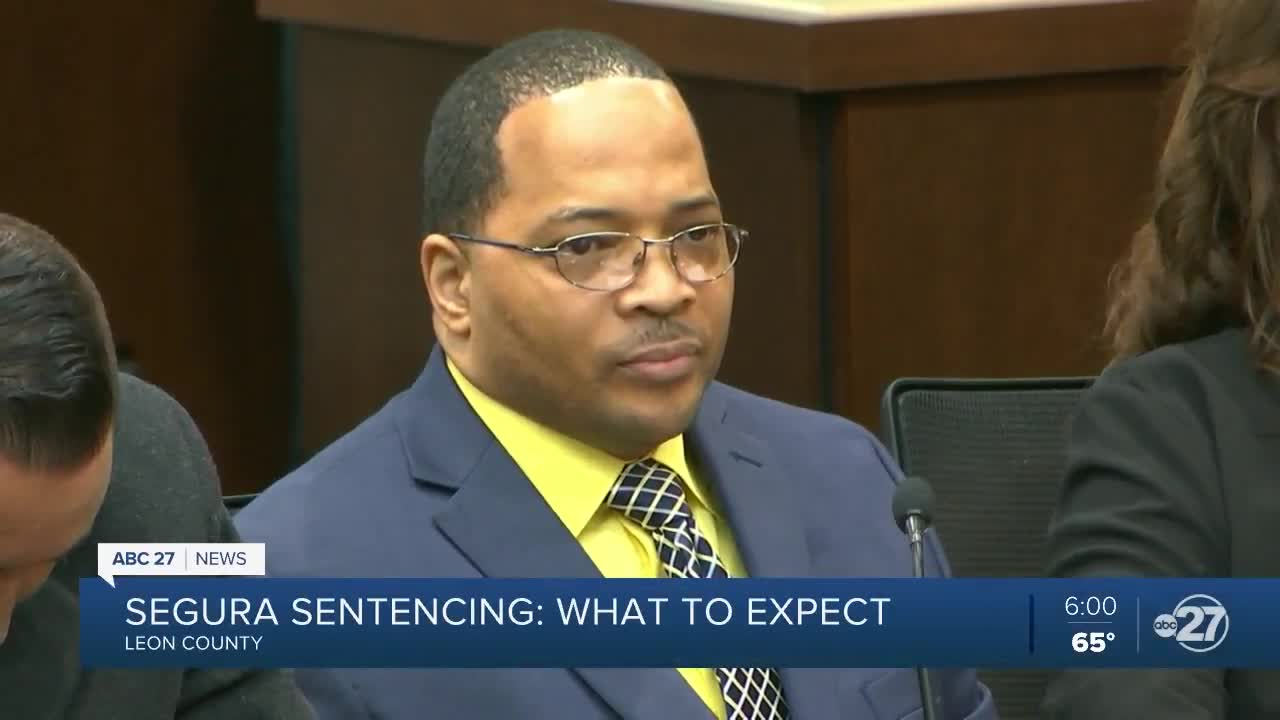 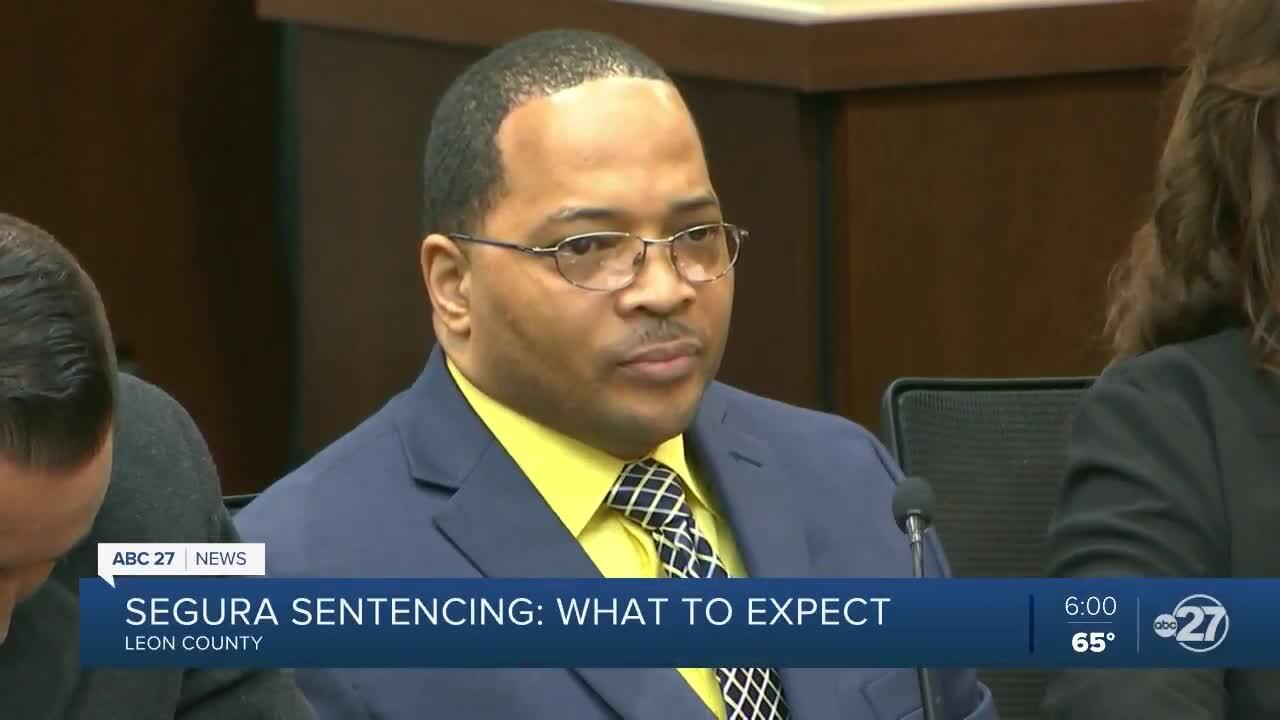 After more than two weeks of testimony, it only took jurors about three and a half hours to convict Henry Segura of first degree murder.

The verdict came down on the exact day the murders happened, only nine years later, but the jury isn't done just yet.

The sentencing phase isn't about guilty or not guilty. It's all about life or death and now the jury has to come back to decide the future for Henry Segura.

It was a verdict that left Segura's family devastated.

"Now the issue is are the nature of the killings such that it requires death under Florida law or life in prison," said Criminal Defense Lawyer Don Pumphrey.

Pumphrey says the sentencing phase is similar to the guilt phase, but what you hear on the witness stand will be a little different.

"You have the prosecution coming out about how wonderful these children were and the manner in which their lives were taken so quickly and the hurt it caused the family," said Pumphrey. "On the other side, you're going to hear Henry Segura I anticipate, experts there, and perhaps family members of his."

Prosecutors will lay out the reason they believe he deserves death.

"The biggest aggravating factors are the heinous, atrocious, and cruel acts, that it was done in a cold and calculated manner, and the ages of the victims," said Assistant State Attorney Eddie Evans.

While the defense will present testimony in hopes of sparing Segura's life.

"You might hear a mom talk about how wonderful her child was growing up or that he never got in trouble or had a problem," said Pumphrey. "You might even hear from someone in the jail saying he's compliant and he hasn't been a problem. They're trying to show this is a human being who's life should be spared."

After both sides are done, the jury deliberates for a second time.

"If they recommend the death be imposed, then we have another hearing in front of the judge. He makes the ultimate decision as to death if the jury recommends it," said Evans.

And the jury cannot recommend death without a unanimous decision.

Everyone returns to court Thursday at 8:45 a.m. to get the penalty phase started.