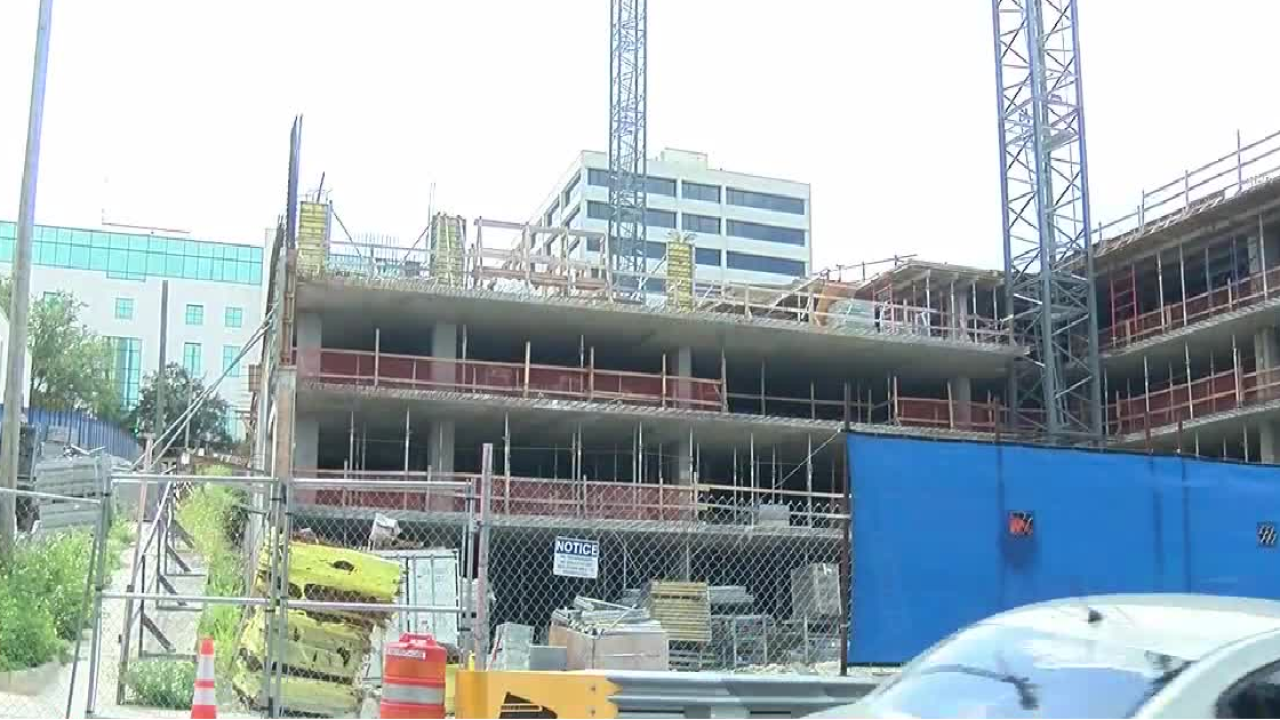 TALLAHASSEE, Fla. — Developers of the Washington Square Project are suing the City of Tallahassee following a parking garage easement dispute.

Fairmont Tallahassee LLC, which owns the land for the proposed 19-story mixed-use development is requesting a declaratory judgment over the interpretation of a 2016 agreement with the city.

The 91 page court document says that Fairmont Tallahassee is asking for at least $15,000 in damages.

"Following countless attempts at working with the City of Tallahassee in crafting a solution, Fairmont has been unable to resolve this issue without the assistance of the Court," the lawsuit said. "At present, Fairmont's construction of the Washington Square Project has ceased as the interpretation of this easement decides the future of the Washington Square Project and its funding."

According to the lawsuit, the dispute surrounds a "perpetual" easement located on land the city owns where the Eastside Garage sits and is delaying the project.

The city claims Fairmont has had free access to those spots since 2016.

The lawsuit states the city agreed to lease out the first floor of the garage to the developers but then went back on their word to do so. The city, however, contends the term “perpetual” applies only to the existing garage, which was found a year after the agreement was signed to need critical structural repairs.

In a statement, the City of Tallahassee says:

"The City’s parking garage is a valuable, publicly owned asset. Since 2016 Fairmont has, and will continue to have, access to and use of the parking garage’s first floor at no cost as provided for by the easement agreement. It is not in the best interest of Tallahassee citizens nor does the law allow for the City to negotiate beyond the life of the garage without fair compensation for the property. The City is committed to supporting economic development, as evidenced by the easement agreement, and we want to see this project come to fruition while protecting the interests of local taxpayers."

You can read the full lawsuit below.