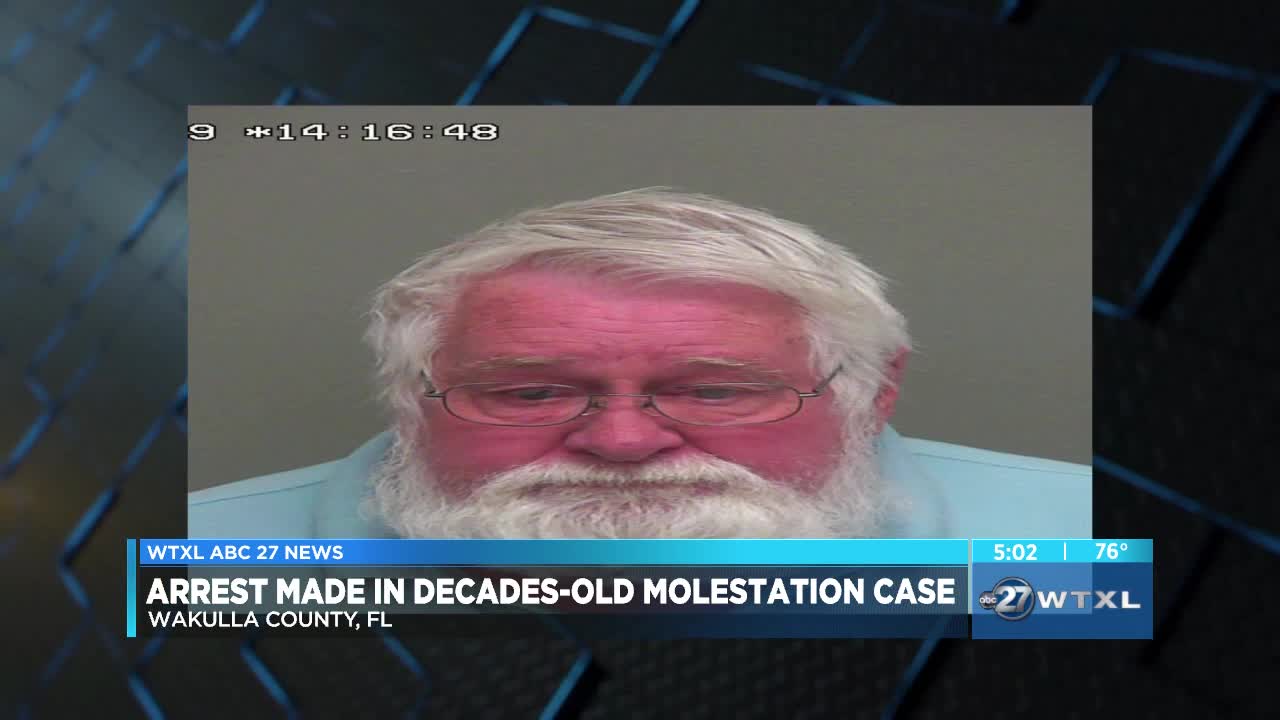 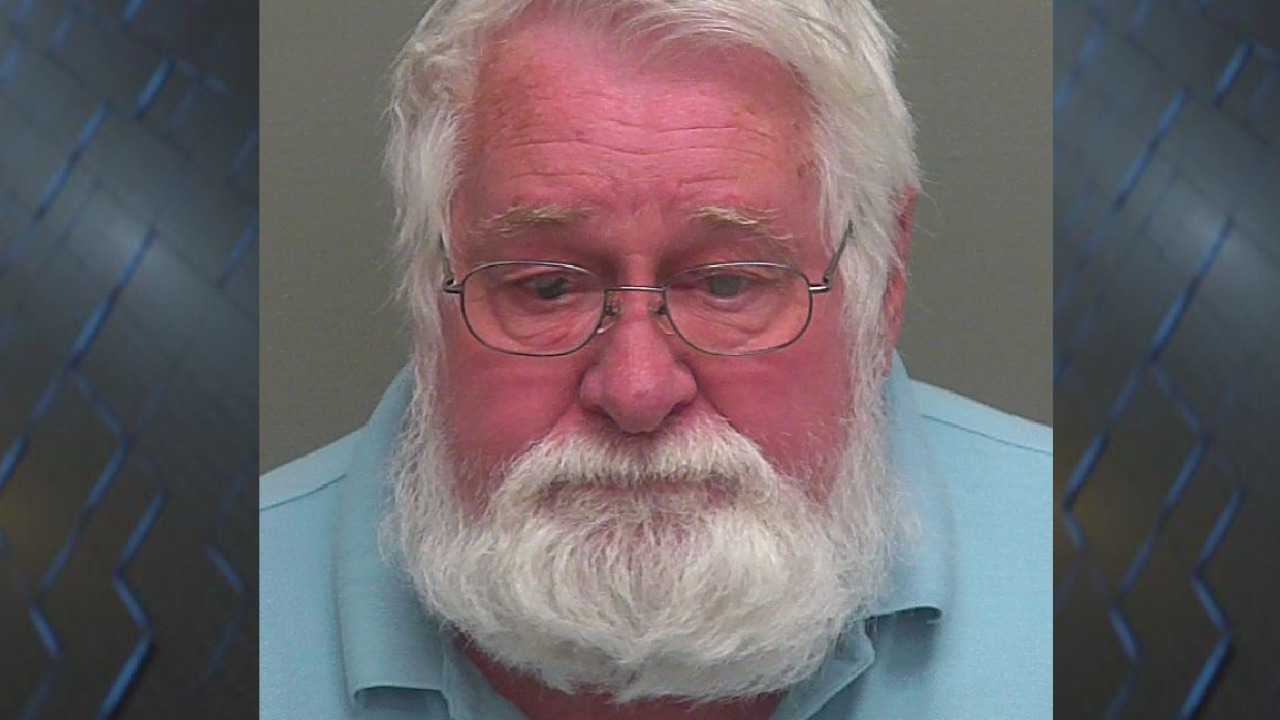 WAKULLA COUNTY, Fla. (WTXL) — A Wakulla man is finally behind bars after detectives say he molested a child on multiple occasions nearly 50 years ago.

According to the Wakulla County Sheriff's Office, the victim recently contacted detectives and told them they were molested by a 25-year-old, around 1970-1972 when they were just eight or nine years old.

The victim stated the suspect, in which they referred to as "Buddy" molested them more than once during a summer vacation in Wakulla.

The victim hadn't seen or spoken to the suspect since that summer, but was also able to tell detectives that he drove a dodge muscle car back in the 70's.

Detectives began investigating and identified “Buddy” as Robert Grose who still lives in Wakulla County. During an interview with detectives, the now 72-year-old confirmed that he used to own a muscle car back then.

Detectives say Grose initially denied any knowledge of the victim during an interview, but later remembered the summer visit during the early 70's.

Grose was also able to identify the victim in a picture that was taken around 1971 or 1972.

During the interview, Grose admitted that when he was younger he would "experiment" with men. Detectives say Grose stated he stopped "experimenting" with men after being caught by his father.

However, when asked if he experimented with the victim Grose stated "I'm not going to confess to something I don't think I did."

Detectives say Grose continued to look down at the victim’s photo and ultimately concluded in stating "I don't think I did that, not that I know of."

On Wednesday, Detectives met with the victim, who was able to lead them to where the molestation actually occurred.

During the investigation, detectives were contacted by another victim who said they were also molested by Grose during the same time frame of the early 1970's. When detectives asked the victim if they thought there were any additional victims, the victim stated he believed there were probably many others who were too afraid to come forward.

WCSO is asking anyone with information pertaining to Grose or other information regarding this case to please contact the Wakulla County SO or detectives at 850-745-7100.